Vote or Die: Single Women Make up 25% of Eligible Voters 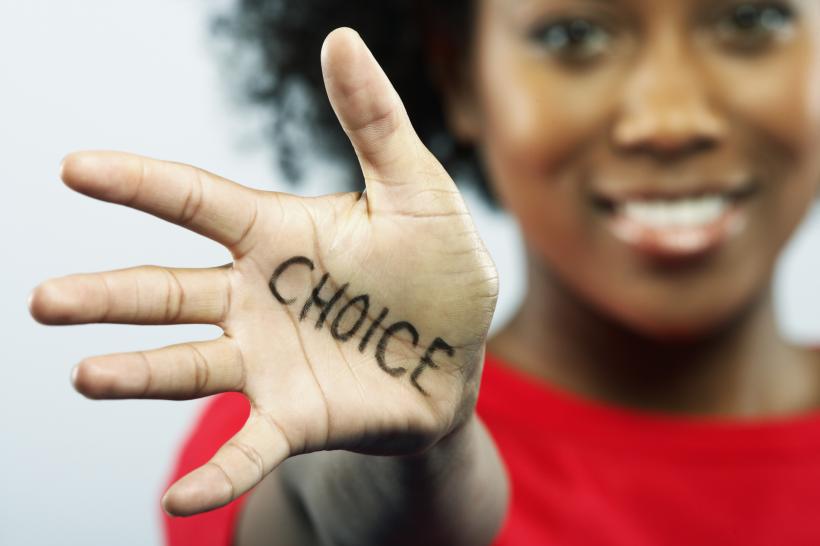 Word on the street (and by "street" we mean NPR) is that unmarried women are an invaluable slice of the voting population. Rejoice ladies! No matter how many cats you have, you're well loved and valued by your political representatives.

I mean, as much as those psychopaths can love that is. Kidding. Sort of.

Anyway, this demographic is far more powerful than you realize. Due to declining marriage rates, all the single ladies make up 25% of the eligible voters. Usually we jive nicely with le Democrats: in fact, we helped President Obama get reelected back in 2012! Mitt Romney won the married women vote by seven points, but happily, singletons couldn't be put inside his binder. Obama—surprise, suprise!—dominated that demographic, winning by 36 points!

Here's why we're so powerful: we're found in every state. As women we're the sexual minority already, but the lack of a wedding ring makes this group even more niche. Despite the exclusivity (ha!), the demographic is still big. To compare, ethnic minorities aren't found everywhere—in Montana for example, a startling 89.7% of its dwellers are white (of West European descent). When it comes time for presidential elections to roll around, we (as a group) have a chance to strongly vocalize our desires. Due to the process of the electoral college, singular voices can make a distinct difference state by state.

Want Hillary in office? Band together with your wedding band-less tribe and encourage everyone to take part in elections! 25% is no small figure—together, we have the power to get a woman in the office. So, stop chugging wine and watching Bridget Jones' Diary; grab your lady-balls and own up to our political power.