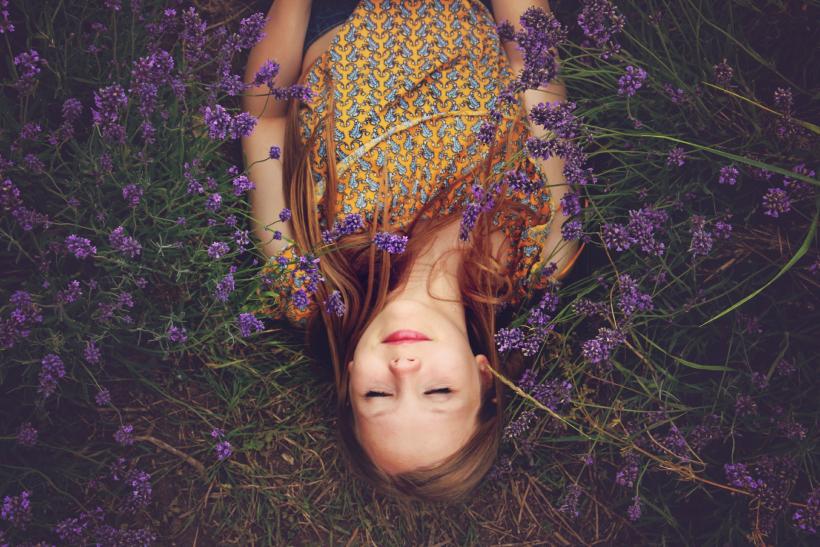 Photo by Amy Treasure on Unsplash

If you’re anything like me, the people you’re around can really shape your view of yourself.

If people treat me as disposable, I come to wonder if I am. If people don’t listen to me, I question the value of what I have to say. In short: If I’m treated like shit, I feel shitty about myself.

And while there’s definitely value in not letting others dictate how you feel, sometimes that’s not realistic, and the smartest thing to do is to cut them out of your life — or at least limit your time with them.

I used to feel bad about turning down invitations from people or not talking to them as much as they’d like me to. Then I realized, they should feel bad. There’s a reason I don’t want to interact with them: They bring me down. Women are socialized to accommodate everyone, but that leads to imbalanced relationships if they’re not accommodating you as well.

Being conscious of who you spend your time around is essential for your self-care and mental health. So, here are some people you can go ahead and say goodbye to this year — without any guilt.

1. The Friend Whose “Constructive Criticism” Feels More Like An Insult

We all have that friend. They pride themselves on showing “tough love,” but it doesn’t feel like love at all. Whatever their true intentions, you always leave conversations with them feeling worse about yourself. If that’s the case, you don’t need their “constructive criticism” because it’s not constructive to you. You’ll know when you receive constructive criticism because it motivates you to become even better, not to “fix” some supposed personal shortcoming.

2. The Family Member You Only Hang Out With Out Of Guilt

We can’t always cut family completely out of our lives, because even when they’re difficult, we love them. We might feel like we don't want to abandon them. But you should also never have to be around a family member who doesn’t accept you, pressures you to do things you don’t want to do, or is otherwise toxic. At the very least, it’s OK to decrease the amount of time you spend with them.

3. The Date Who Won’t Return Your Texts

Since when was it OK for someone to completely ignore you? It’s not OK in person, and it’s not OK over text either. Even if they get back to you days later with a message that sweeps you off your feet. Even if they have excuses. Even if you’re not serious. You still deserve basic acknowledgement — at least as much acknowledgement as you’re giving them.

4. The Friend You Only See Out Of Convenience

We can get into the habit of hanging out with people we don’t even like just because we want something to do on a Saturday night. But there are infinite things to do on a Saturday night that are more fun than stumbling through a conversation with someone who has little in common with you. This person might not be toxic, per se, but feeling obligated to socialize with someone isn't a healthy set-up; things need to change. Sign up for a meetup. Take a walk by yourself. Work toward your dreams. Catch up on sleep. Once you’re really doing what you want, you’ll be more selective about who you hang out with.

5. The Client From Hell

This one may not apply to every job, but if you have the power to get rid of clients, get rid of the ones who make you bend over backwards for next to no pay. The ones who take weeks to return your emails then expect you to turn something around in an hour. You know the ones I’m talking about. Setting higher standards for how you’re treated sets you up to get better work. If you act like you’re the boss, people won’t boss you around.

6. The Ex You’ve Stayed Friends With Because It’s Better Than Nothing

Sometimes, exes really can be friends, and that’s awesome. But don’t let your ex offer you friendship as a consolation prize when what you really want is to get back together. On the same token, don’t stay friends with them just to soften the blow of the breakup. Sometimes, being friends just makes it hurt more that you’re not lovers. Only be friends if you have a genuine platonic connection.

7. The Roommate Who Makes Coming Home An Absolute Terror

All cohabitants have conflict at some point, but if roommate tensions get so bad that you’re afraid to go home, where can you feel comfortable? Your home should be a safe haven from all the other crap you’re dealing with in your daily life. If your roommate’s become part of the crap, it’s time to move out.

A toxic partner isn’t always someone who’s physically abusive or completely neglectful. They can be someone who subtly puts you down and pushes you into things you don’t want to do. In fact, one of the most common manipulation tactics is gaslighting — where someone makes you question your own perceptions of the world so you’ll listen to them. A surefire sign you’re being gaslighted is that after you confront them about something they’re doing, you end up apologizing. If your partner makes you feel like you’re always in the wrong, time to get out for the sake of your self-esteem.

There’s a difference between starting a meaningful discussion in the comments of a Facebook post and arguing just to piss people off. And I, for one, don’t have time for pointless Facebook arguments. It’s your account, and you can add or remove friends as you please. You’re not “silencing” anyone (as they so often argue); you’re choosing not to engage with them.

Cutting people out of your life can be scary because you don’t want to be alone. But once your mood and self-esteem skyrocket as a result of this life detoxification, you just might find that better people come along to take their place.