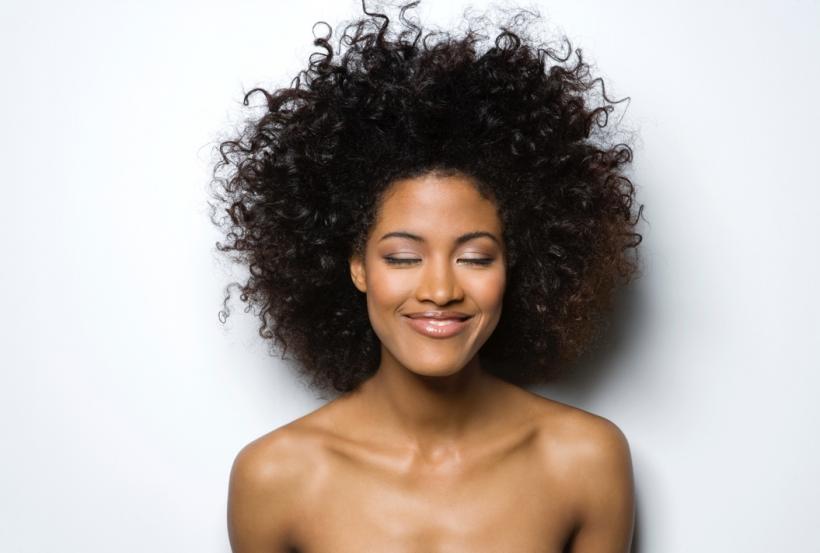 I’ve talked a lot about the effect my sobriety has had on my social life and relationships. I’m coming up on almost a year alcohol free. I’ve always said that I wasn’t a full blown alcoholic, but merely teetering on the edge of a full blown alcohol problem. I don’t go to meetings and staying sober isn’t really a daily struggle.

When I set my mind to quitting drinking, that was pretty much it. I have a strong constitution for sticking to shit—mostly fueled by the fear of judgment from others if I should fail.

Anyway, there have been a lot of positive changes that have come with getting sober. I lost fifteen pounds after cutting that extra 1,250 calories from the two bottles of wine I was consuming every night. I’ve figured out who my real friends are, and I’ve gotten to a place of mental stability that feels clear and calm.

Being sober has also drastically altered my sex life. And that’s the juicy bit we’re going to talk about today. If you’re going to quit drinking, here is one really excellent reason: ditching alcohol will turn you from schlub to sex goddess in just a few weeks, friend.

You have to accept the awkward moments.

When the majority of your sexual experiences have taken place while intoxicated, having sober sex is a bit of a learning curve. When you’re drunk, all your inhibitions are gone and nothing about being naked and fucking is intimidating.

I’m not going to lie, it isn’t easy to go from crazy-whiskey-sexual-being to a sober person navigating the sexual waters. That’s probably one of the many reasons people drink in the first place: to make shit less scary.

As a sober person, you’re highly aware of everything your body is doing and how it looks at every angle. It can be a bit scary. Getting used to being in a vulnerable position, without any help from booze, is nerve-wracking, but with time it becomes a lot easier.

The orgasms are INSANE.

It’s no secret that whiskey vag is a thing. I coined that phrase on urban dictionary (even though I’m apparently only the third most relevant definition, whatever) because I was having major issues having orgasms when drunk. Everything just got desensitized downstairs.

Having an orgasm takes a lot of concentration and focus on what’s happening to your body. When you’re drunk, you can’t get to the level of focus needed to come. Since a LOT of the sex I was having was while under the influence, my orgasms were few and far between.

I have pleasure points I never knew existed.

I have always been a big stimulation nipple girl, but I didn’t know how much until I stopped drinking. I can basically come from having my nipples sucked now.

When you’re not deadening your senses with liquor, incredible things are possible sexually. Your synapses fire on all levels, and that makes for some seriously intense sex.

The emotional connections have gone haywire.

Now that I’m forced to center my focus entirely on my partner and be totally engaged in the moment, I can finally connect with my partner on a deeper level. It’s different than anything I’ve ever experienced in my life.

Obviously, a lot of it has to do with the fact that my partner is rad and actually treats me really well, but not drinking has made it possible for emotions to flush into sex. I never knew that was possible. Fucking was always fucking for me. Making love was not something I thought people did in real life. I was wrong!

I had an orgasm a few weeks ago that literally made me cry. It was emotional and beautiful AF.

My energy levels are off the wall.

Being sober had drastically improved my energy levels. I sleep more soundly, I’m never sluggish from a hangover, and I feel awesome. I wake up early, refreshed, and ready to start my day. And also, ready to DO IT.

I am a naturally high-energy person. I’m not kidding! One time my boyfriend’s super awesome friends even asked if I take Adderall because I talk so much. (Sidenote: RUDE ).

I used to drink to deaden some of my intense excess energy. Without some sacred vino, I would not have been able to sleep. Now, I just burn it off with workouts and more vigorous sex. Wine makes you feel relaxed and, as it turns out, so do multiple orgasms.

It feels fucking fantastic to have energy to do more than just lie in missionary and wait for the sex to be over so I can have another glass of wine and finish a show.

I have a lot more time for fun toys and tricks.

As a sex writer, I am gifted many a fancy sex toy. Since I was teetering on the edge of alcoholism, I barely ever used anything fun. It was about getting the dick and being finished with it. There just wasn’t time for flourishes when I was bordering on blackout.

Now that I have all this extra time and energy, I can use it to explore fun, sexual things. I wasn’t about to climb into a leather harness when I was three sheets to the wind; I wasn’t nearly coordinated enough for that.

Today, I’m exploring the world of butt plugs, lube in many varieties, and vibrators of every color and size—and it is quite fabulous indeed.

Sobriety has made me a more interesting person in all aspects of life, including sex. I look back on the drinking days with some fondness, but I wouldn’t have it any other way.

If you like this article, please share it! Your clicks keep us alive!
Tags
Sex
sobriety
orgasms
sex advice