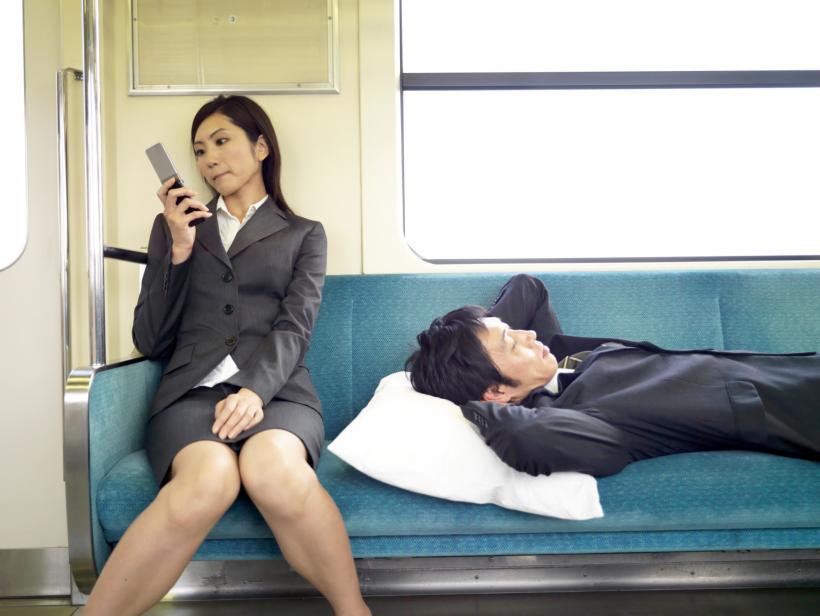 It's bad enough hearing "You need to get laid" from a friend. What if governmental officials were demanding that you drop trou and do the horizontal tango?

For some time now, Japan's birth rate has been declining. After conducting a series of incredibly personal surveys, officials attribute the low birth rate to a lack of sexy-time on the island. But hold on—we're not out of the rabbit hole yet!

Let's back up  a bit. Japan saw an increase of birth rates back in the 1950's. It was estimated that—at the time—the population was increasing by 1.58% every year. In 2011 however, the population of Japan dropped. While it's too soon to determine specifics, experts estimate that the population will fall by 0.33% by 2020—as it stands, Japan was home to 127.34 million citizens in 2013, then 127.06 million in 2014. While Japan and all it's lovely inhabitants won't be disappearing any time soon, the decrease is nothing to sniff at.

Naturally, the government was bothered by this pattern. So the Japan Family Planning Association surveyed 3,000 participants regarding their sex lives to see where the hell all the sex and babies had gone to. Here is what they found:

Sex is "bothersome"? Which part, the orgasm or the bonding with your partner . . . ?