Yay President's Day! Which Head Honcho Would You Bang? 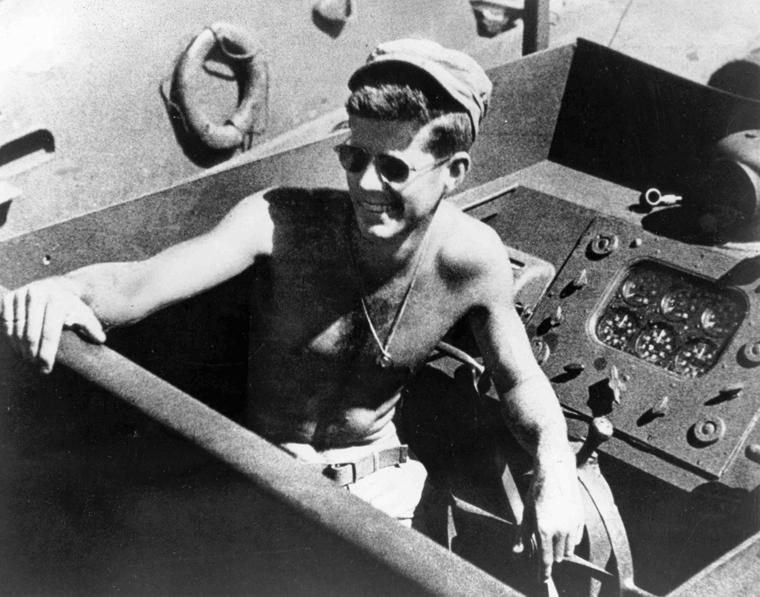 In honor of both President's Day and the release of House of Cards's second season, it's time to appreciate the foxiness of peeps in power. Politics shmolitics - both fictional and real life prezes have gotten us flustered.

When it comes to fiction, it's hard to top the smokiness of Jamie Foxx in White House Down. Even his last name has "fox" in it - come on! Although Harrison Ford gives Foxx a run for his money in Air Force One. Indiana Jones as president? We'd be happy to join that party - dibs on HansSolocans. (Han Solo + Republicans = isn't that clever?!)

And who couldn't love Aaron Eckhart in Olympus Has Fallen though? Anyone who can plan a Batman villain and a president is panty-dropping goodness in our booty book! Because it's fiction (cheers, progress) we even have the gorgeous Christina Applegate posing as President in Mafia! In the brilliant words of "Wayne's World," schwing!

Our current president, Barack O'bangme, is also sexy as hell. Politics aside, this stunner rocked the beach shirtless-ly with the ease of a Channing or Brad. He's not the first hot prez by far - ever see a pic of former President Franklin Pierce? Mmmmm, take in that smoldering stare and luscious dark locks! Though he was past his prime by the time his presidency rolled around, George W. Bush definitely nailed that rugged, come-and-ravage-me look in his day. (Forgive us.)

No child left behind? More like no lady left behind! Of course, we have to give props to John F. Kennedy.  With that killer dimpled smile even sex-beast extraordinaire Marilyn Monroe couldn't resist him.

(And fine, we'll give an honorable mention to Michael Gill because we mentioned House of Cards earlier.)