Mango Is Back! Alexander Wang Style 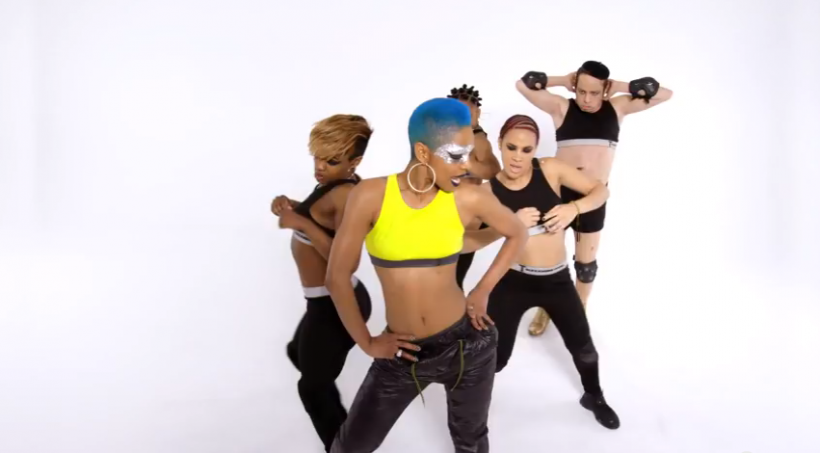 Mango is back, you guys. He teased us as Alexander Wang’s date at this week’s CFDA Awards, but now, thanks to Wang’s new campaign film for his T collection, it’s official—Mango has made a glorious return.

Just where has he been all this time? Well according to the rather random and dare-we-say silly video, Mango “went far away to the Arctic, where I stayed in hiding until someone from Alexander Wang came and told me that the world needed me. It was like getting slapped in the face with a giant wang." You see what they did there?

Other hilarious Mango quips? “She smells like Shia LaBeouf’s loofa sponge,” “I wanted a steamed milk face of Chris Hemsworth on top,” and “I haven’t been this uncomfortable since the Terry Richardson shoot.” It’s a fashionista's giggle fest.

And what would a fashion film be without the clothes? The video concludes with Mango facing off with up-and-coming popstar Sharaya J, and everyone is dressed head-to-toe in 90s-circa TLC-inspired T by Alexander Wang. Hilarity ensues!

If you like this article, please share it! Your clicks keep us alive!
Tags
Fashion
style
t by alexander wang
mango
chris kattan
SNL
fashion film