7 Words Women Don't Hear Enough: I Believe You, It’s Not Your Fault 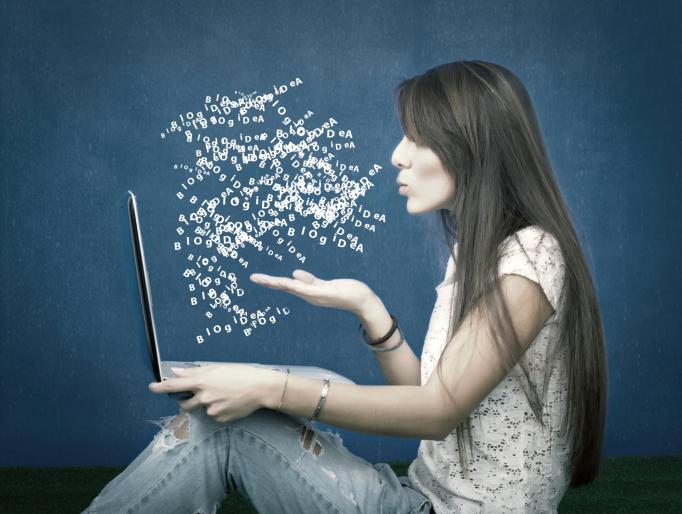 So we’ve seen a recent victory for womenkind in the NFL’s revamping its of personal conduct policy to place harsher restrictions on players’ domestic violence infractions. This is, obviously, great—but also couched in an absolute ocean of horrific news concerning women. In just the tiniest smattering of news to show what we mean . . . there was CeeLo Green’s egregious comments on rape, a Columbia student carrying a mattress around with her to protest the injustice of her rape case, and the unthinkable news of the mass rapes of nearly 1,500 girls in Rotherham.

And this is . . . about par for the course. Our point? It’s often a dark, dangerous world out there for womenfolk—and even more so for any youngin’ sans a Y-chromosome.

Fortunately, oh so fortunately, there is some recourse—a shining, glimmering oasis of support, safety and solidarity. Brought to you by the magnificent Lindy West (whose writings on The Notebook and Love Actually actually made us cry sweet tears of mirth) and a cadre of fellow female writer-types, it’s a Tumblr called “I Believe You | It’s Not Your Fault.”

According to the blog’s inaugural post, the site grew out of a conversation in a private Facebook group for women writers. Though, apparently, the group is generally dedicated to “yell[ing] about waffles and menses,” someone in July posted “a worrisome anecdote about her pre-teen daughter” concerning sexual harassment and the girl feeling like it was her fault. And it hit a chord:

The deluge of outrage, support, and empathy was immediate and overwhelming. Everyone identified with the story in some way. Everyone had memories (distant and/or recent) of feeling victimized, unsafe, ashamed, alone. Everyone wanted to help.

The entire group wanted to help—but how? In the words of West, the blog's curator:

This blog isn’t about advice, exactly—though that’s certainly a part of it (ask us anything!)—as much as it is about solidarity.

A solidarity that is clearly sorely needed.

According to the BBC, the blog got 3,000 notes and 2,300 followers—just in the first two weeks. West relayed that she’s not posting more than two stories a day (from both named and anonymous contributors), and already has the next two months covered.

Initially somewhat focused on sexual harassment and assault, the blog has grown to include any and all topics that plague women and girls—from mental health, to issues with body positivity, to general feelings of alienation and pain.

As West told MTV in an interview:

We’re all throwing ourselves against the same wall, and we have been for generations. We might as well compare scars.

Here at Ravishly, we just want to say: Thank you for giving us a safe, inspiring space to do just that.

For any (all?) of us who need that warm blanket of those six gorgeous and all-too-scarce words, can check out the Tumblr, or follow along on Twitter at @NotesFromBigSib.

If you like this article, please share it! Your clicks keep us alive!
Tags
I Believe You It's Not Your Fault
Lindy West
writers
women
girls
violence against women
solidarity 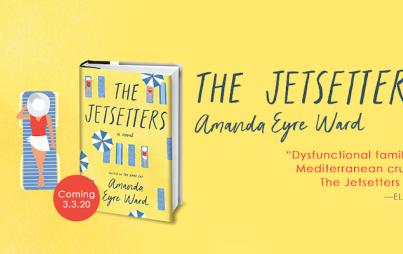