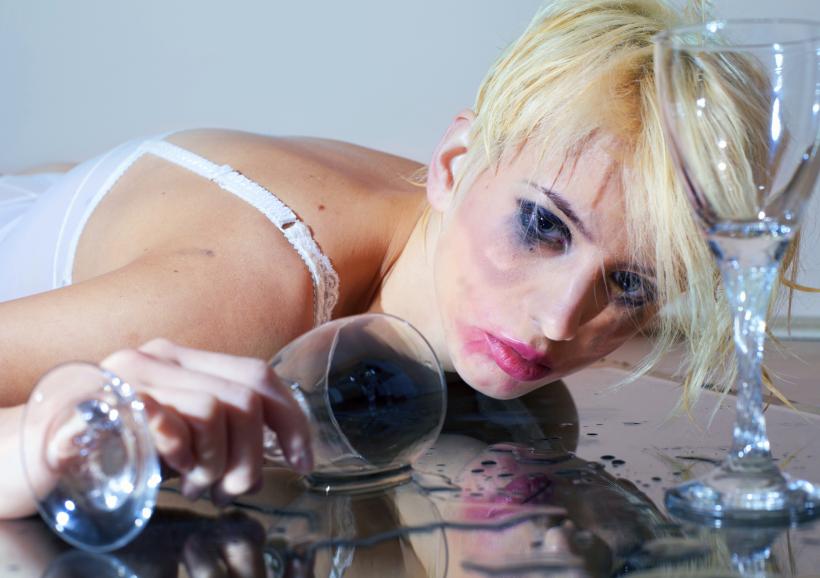 Here's a shocker for you: I'm a woman who likes to drink. Ugh! I've even gotten drunk. Gasp! Like, more than once. The horror!

I'd like to think this makes me a normal, hot-blooded 20-something woman. But according to Bill Frezza—president of the Beta Foundation, the house corporation for the Chi Phi fraternity at MIT—it actually makes me a bona fide menace to society.

In a recent story in Forbes—"Drunk Female Guests Are The Gravest Threat To Fraternities"​—Frezza discussed the ubiquitous danger posed at frats, specifically focusing on a recent incident in which an inebriated co-ed danced out of a three-story window. (The post caused such ire, Forbes quickly removed it from the site, but due to the beautiful annals of the Interwebs, it's of course still available to read. And cause ire.)

According to Frezza, the culprit for such shame and danger-inducing shenanigans is clear: drunk women. Yes, all of them. And we quote:

"As recriminations against fraternities mount and panicked college administrators search for an easy out (from frat scandals), one factor doesn’t seem to be getting sufficient analysis: drunk female guests."

Beyond the inanity of blaming an entire gender for a single incident, the article seemingly goes out of its way to be patronizing and misogynistic. Here's how Frezza advocates "handling" drunk women:

"In addition to the usual bouncers, assign several brothers to monitor female party guests. If any appear out of control, walk them to the door and put them in a cab heading back to their dorm. You can send me the bill. If they refuse to leave, call for an escort from campus police."

Frezza also cautions that women can be "flirtatious," and uses this photo (we shit you not) to accompany the piece: 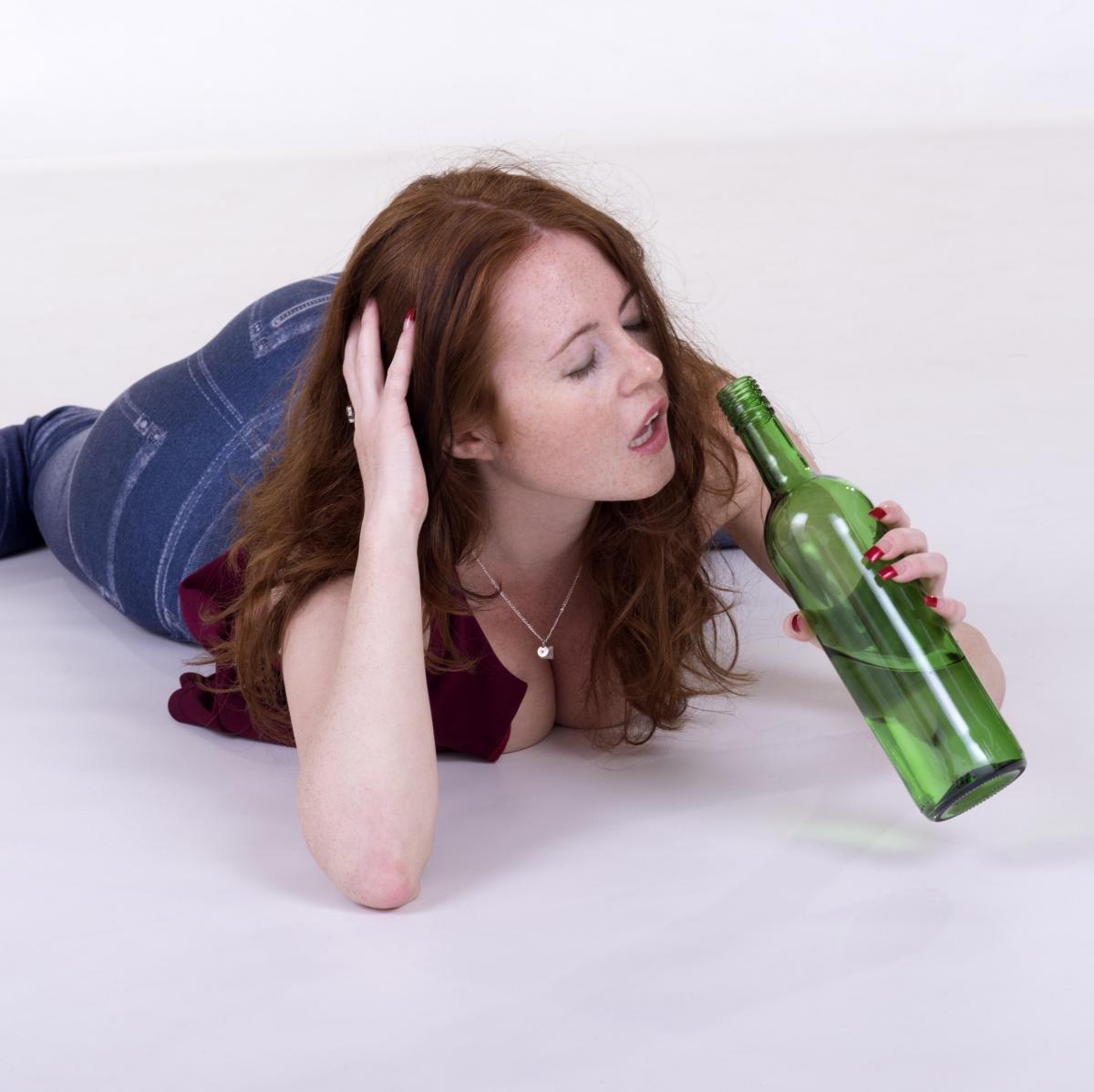 The not-so-subtle message? Women have big breasts and will use them in a provocative manner as they swill cheap wine, give you erections and put you in great peril!

While this photo is wow-inducing (what woman would even pose for it?), the most devastating part of the article is Frezza's stance on sexual assault. Here's what "worries him the most." (Hint: It's not the prevalence of sexual abuse against women on campus):

"False accusation of rape months after the fact triggered by regrets over a drunken hook-up, or anger over a failed relationship. And false 911 calls accusing our members of gang rape during a party in progress. (Yes, this happened, resulting in seven police cars and thirty officers storming the chapter house.)"

It's hard to know what the story is behind said 911 call; if it was truly some sort of "prank" and not an actual cry for help, that's decidedly messed up, there's no two ways about it. But using this one instance of possibly gross misjudgment does not a sweeping societal observation make.

Beware The Woman Who Drinks!

Hammered women have a long history of being treated like some combination of insane, sexy and frightening. An excellent article from The New Statesmen earlier this year digs into the media's fraught depictions of those ladies who deign to drink:

"Yep, female drinking is a social disease and, as far as the media’s concerned, an arbitrary binary will always be preferable to having to admit that being a lass who enjoys the lash might fall somewhere in the grey area between the two camps of 'sexy but incapacitated party animal what we'd like to bone' and 'total wino with a disgusting bloated booze belly/pissed-up face of modern Britain'."

Indeed, drunk women are often depicted as exaggerated versions of every female stereotype in the book: unhinged, emotional, needy, weak, whorish. These depictions are undercut with presumptions of hyper-sexuality; "party girls" are ready for a good time in more ways than one (wink, wink). Consider that, according to one recent study, the more drunk a woman looks in a bar, the more likely she is to be targeted by predatory men.

All of this is tied up in the most damning assumption of all: that women who drink are at fault for sexual assault. This idea is so deeply held, it's even perpetuated by women. Earlier this year, for instance, an advice columnist for Cosmo landed in hot water when she advised that women avoid getting drunk because it puts them at risk for rape. New story, same message—she asked for it, and the people responsible for sexual assault aren't the male perpetrators, but the female victims.

In short, Frezza's outrageous article is hardly an outlier. It's just the latest example of people demeaning drunk women and blaming them for anything that may happen to them while in said inebriated state. Meanwhile, men who get hammered are just fun-loving bros with wild stories and rug burns to share later. (Here's a thought exercise: What if The Hangover starred all women?)

As a woman who can knock back a drink or two, and who knows a host other ladies who can too, let me tell you from personal experience that imbibing a lot of booze does not automatically make females unhinged, emotional, needy, weak whores who invite sexual assault. It makes them drunk. That facet of the human experience may not always be pretty—but it is, in essence, gender-blind.