As Attorney General Eric Holder Steps Down, Let's Remember Him With These 3 Quotes On Enduring Racism In America 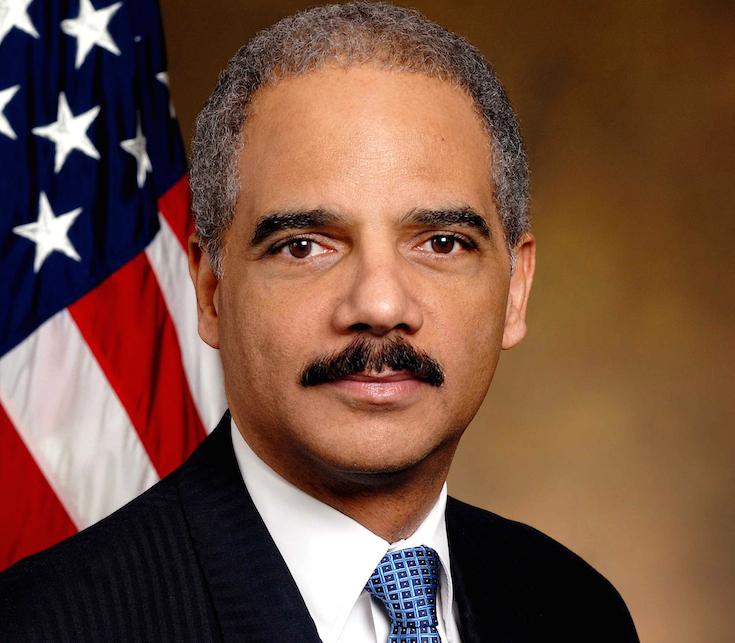 Today, Attorney General Eric Holder Jr. announced that he will be stepping down as soon as a successor is confirmed (which, as happens when dealing with the bona fide morass that is political bureaucracy, could take awhile). Holder has seen a lot during his time in Obama's cabinet, clocking in as the fourth-longest-running U.S. Attorney General in history.

Holder will likely be best remembered for Operation Fast and Furious, the Mexican drug cartel scandal. Yet, the man had some solid points to make about racism in this country. Today we are revisiting Holder's applause-worthy moments because, well, it seems mighty relevant.

Holder addressed "unresolved racial issues" in the wake of swearing Obama into office. Though the speech was eloquent and poignant, it left a lot of people angry. Why? See if you can catch the phrase that launched a thousand "holy shits!"

"Though this nation has proudly thought of itself as an ethnic melting pot, in things racial we have always been and continue to be, in too many ways, essentially a nation of cowards. Though race related issues continue to occupy a significant portion of our political discussion, and though there remain many unresolved racial issues in this nation, we, average Americans, simply do not talk enough with each other about race."

Did you catch it? As you can imagine, "nation of cowards" didn't sit well with a lot of American folks. Too bad he was right. And that the statement, five years later, very much holds up.

Following the shooting of Michael Brown, Holder vowed to visit Ferguson as "a father with a teenage son" (along with, you know, being Attorney General and all). In doing so, he commented on the issues at hand.

"[Police] put their lives on the line every day, and they often have to make split-second decisions. But in my conversations with dozens of people in Ferguson, it was clear that this shooting incident has brought to the surface underlying tensions that have existed for some time; tensions with a history that still simmers in communities across the country."

Yeah, like the fact that said history is one riddled with slavery and systematic oppression? Or that having a black president doesn't instantly assuage this history? Well put, Holder. He also ordered a civil rights probe for Ferguson's police department.

Though Holder initially praised our nation for advancing in racial acceptance, he made it clear that racial tensions were still not only alive, but thriving. At the time Holder spoke, Trayvon Martin's killer—George Zimmerman—had not yet been set free. Michael Brown's death hadn't rattled the nation.

"The unfortunate fact is that, in 2012, our nation’s long struggle to overcome injustice, to eliminate disparities, to bridge long-standing divisions, and to eradicate violence has not yet ended." 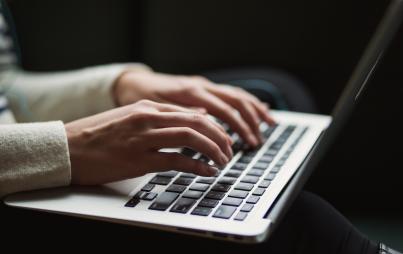