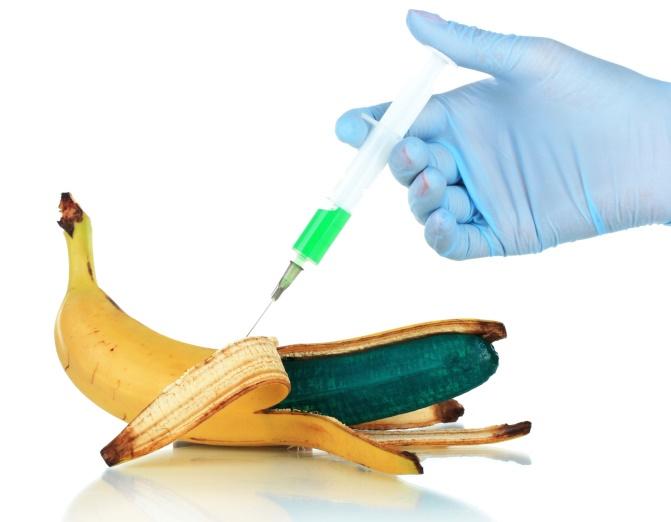 Advancements made in the field of science and medicine never cease to amaze. Example A: today's news that Dr. Anthony Atala has presented his nearly-finished lab-made masterpiece—a human penis.

Why do the medically created penises of today need to be improved upon? The Guardian reports:

"At present, the only treatment option for these men is to have a penis constructed with skin and muscle from their thigh or forearm. Sexual function can be restored with a penile prosthetic placed inside. The prosthetics can be either malleable rods, with the penis left in a permanently semi-rigid state and thus difficult to conceal, or inflatable rods, which have a saline pump housed in the scrotum. Both technologies have been around since the 1970s. The aesthetics are crude and penetration is awkward. Another option is a penis transplant from another individual, but this carries a risk of immunological rejection. The chance of organ death can be lessened with anti-rejection drugs, but these drugs have serious side-effects. Transplants can also have a psychological impact, especially with an organ as intimate as the penis."

Currently, Atala has crafted six lab-grown penises and scientists are running tests on them to ensure durability, in what we imagine looks like Dr. Frankenstein's sex shop. Ready date? Unknown. But the mere fact that Dr. Atala's team is testing the penises is pretty astounding. In 22 years, Dr. Atala has seen his project go stagnant (throughout most of the 90's) and tested on hapless bunnies (2008), before now entering into its final stages.

Enter joke about if the penis project can "finish" here.