School Shooting In Marysville Is The 87th Since Newtown—And, Horrifyingly, It Barely Feels Like News 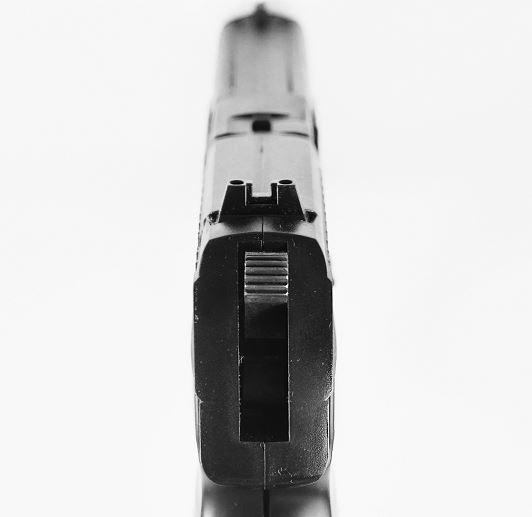 A gunman opened fire this morning at Marysville-Pilchuck High School in Seattle, shooting five people and killing one before turning the gun on himself.

If these words and phrases sound gut-wrenchingly familiar, there’s a reason for that: Today marks the 87th school shooting to occur in this country since the devastating shooting in Newtown, Connecticut, that claimed the lives of 20 school children and six adults.

That school shooting happened not even a full two years ago.

Though no horror can be greater than the seemingly continuous stream of the senseless ending of young lives, there is something else alarming today: our response to this violence.

Parents are dropping their children off for school in this country—and they are being slaughtered in the hallways.

But it’s barely news. The casual “oh look, another one” tweets with links to news articles about the Marysville shooting are rolling in. Radio host and author Dana Loesch doesn’t even refrain from tweeting about discounts for her book “Hands Off My Gun”. . . all as victims of this shooting were being airlifted to the hospital.

How are we not chilled?

This latest American incident, of course, comes on the heels of the heinous shooting in Ottawa, Canada, this Wednesday. With seemingly creepy prescience, model Chrissy Teigen tweeted in response to the shooting:

"active shooting in Canada, or as we call it in america, wednesday."

The tweet was met with a maelstrom of criticism, to which Chrissy replied: "Sorry you don't understand that is a knock at america and our issues with gun control. No one is minimizing the Ottawa shooting."

But that didn’t stop the criticism . . . or the deluge of death threats. Comments like "Rot in hell bitch" and "Sorry Canada, our Hollywood elits [sic] and its dumb models are idiots. Wish ISIS would give Chrissy a permanent haircut” drove the model from Twitter last night . . . on the eve of today’s horrifying blood-spilling.

How is it that people are getting more inflamed about a model tweeting about our country’s intimate relationship with school shootings, than the culture that is responsible for the actual loss of young lives?

Not even a month ago, the U.S. saw two unrelated high school shootings in the same day—they took place in different states.

Can you even name one of the high schools? Even just one of the states? 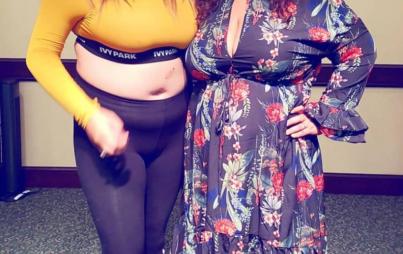