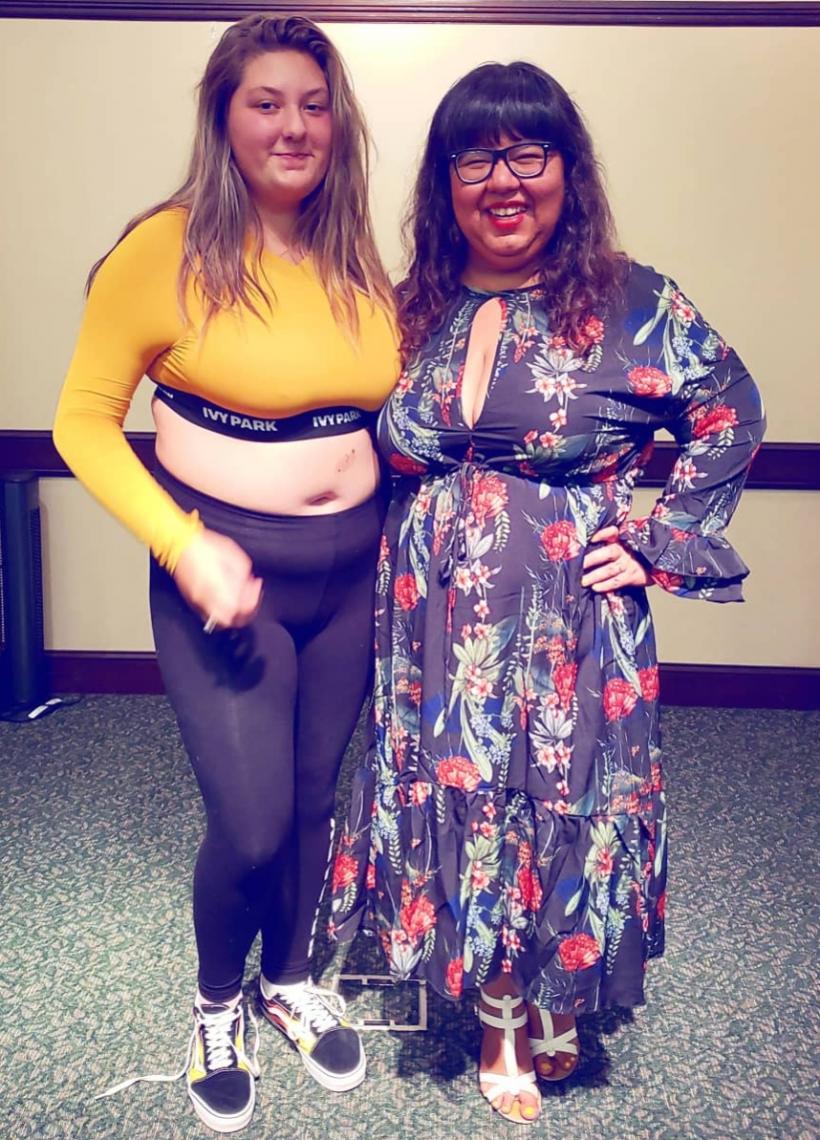 Meet Arianna. She’s a 16-yea- old who started a petition to end her school’s dress code. She writes:

The current dress code is outdated. It shames women for the clothing they wear. Being unable to wear a top with spaghetti straps on a hot day is not only unfair, it restricts freedom of expression. Additionally, most shorts sold today do not adhere to the dress code. The primary reason for these dress code restrictions is: concern that one may distract someone or incite bad behaviour. “No suggestive or revealing attire that would divert attention from the learning process or contribute to the inappropriate conduct by other students.“ This dress code regulation is archaic. Women should not feel restricted or ashamed to wear short shorts, a tank top or a crop top out of concern for distracting other students. Students should be able to manage their distractions and impulses. High School is preparing us for the real world and respecting others in our community. Please join me in urging the administration to remove the dress code restrictions around strap width of a top or dress, short and skirt length and midriff exposure.

I met Arianna when she came to a You Have the Right to Remain Fat reading I did last week at the Burlingame Public Library. During the Q&A she told the room about her school’s dress code and her decision to speak out against it. She also talked about the push back she had received from some of the football players because she’s plus size. They told her the only reason she had enough time to put together a petition was because she “couldn’t get any dick.”

Hearing about this really, truly enraged me, and reminded me of the frighteningly similar things boys used to tell me growing up. The sexism inherent to the verbiage of the dress code enables the sexist behavior of these boys, who feel entitled to intimidate a girl who is speaking up against a clear double standard.

Beyond the problems we already know exist around dress codes, there’s something else I’d like to address: the ways that dress codes affect plus size teen girls.

Dress codes for girls are often about enforcing modesty. Modesty, however, is not a one size fits all model. That is, a fat girl and a thin girl can be wearing the same outfit and it can be perceived differently.

Fat girls are already always managing both sexism and fatphobia; if they’re a person of color, trans, or disabled then they are also managing that marginalization. Because of fatphobia, thin girls are seen as people who need to protect a valuable commodity (their thin bodies), while fat girls are seen as people who do not have a valuable body that needs protecting. This affects how girls dress and how others perceive their fashion choices.

Thin girls are allowed more space to use clothes for various reasons, like self-expression and experimentation. Fat girls are expected to use clothes to hide their bodies. And if they don’t do that, then their fashion choices are always rendered as distracting, suspicious, attention-seeking, gratuitous and provocative.

You Might Also Like: Take the Cake: Why Fat Liberation Isn’t About Whether Fat People Are Healthy

For two additional reasons, there’s an extra level of sexuality that is added to the way fat teen girls are perceived – and consequently how they’re expected to make fashion choices based on that presumed sexuality. First, fat girls experience “adultification” at the hands of their peers and adults, and are often assigned an adult-like sexuality. Research on the adultification of black girls has found that adults believe that adultified girls seem older, think that they need less nurturing, protection, support and comfort, and assume they know more about sex. Second, fat girls are seen as sexually deprived and desperate for sexual attention. Fat teen girls’ sexuality has already been written for them by a bigoted culture. Others view fat girls’ fashion choices through that bigoted script. So, a fat teen girl is likelier to be seen as wearing something inappropriate because of the unfair cultural conditions and age-inappropriate expectations she’s been forced to navigate.

I remember bumping up against this myself as a young, fat woman. My first serious boyfriend in college had a brother who was dating a very slender woman. We would sometimes spend the weekend with his family, and I would spend hours worrying about what to wear. I wanted his family to think I was a “good girl” who would protect their son’s honor (or something medieval like that) and so I’d often wear turtle necks on a hot day in order to minimize the visibility of my chest and the rest of my jiggly fat parts. I remember the burning sensation of unfairness I felt as my slender counterpart would show up wearing strapless rompers that didn’t garner a second look. That strapless romper was designed with her body type in mind. Further, as a thin person she was already understood as desirable and so she had a wider range of clothing available to her before she’d get anywhere near the point of being perceived as “distracting” or “desperate.”

And I think this speaks to the body shaming that Arianna talked with me about. Fat girls have less latitude than thin girls in every arena – clothing is no exception. Fat women’s bodies are constructed as “outlaw” bodies. We are always under scrutiny. We are already always seen as a distraction. And because of sexism and rape culture, when our fat is prominent in sexualized areas (like our butts, chests, hips, and thighs) we bear the burden of covering it up.

Teen girls deserve access to self-expression, comfort and a harassment-free learning environment – regardless of size. I hope you’ll sign Arianna’s petition and think twice about how plus size teen girls are uniquely impacted by dress codes.

If you like this article, please share it! Your clicks keep us alive!
Tags
sexist
fatphobia
plus size dress code
plus size clothes
high school
high school dress code 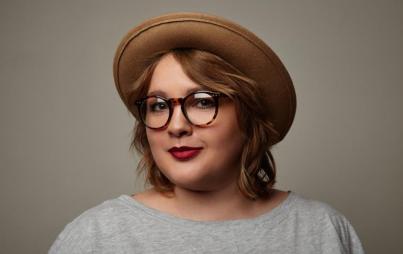