Dana McCallum And How The Feminist Community Can Fail Rape Victims 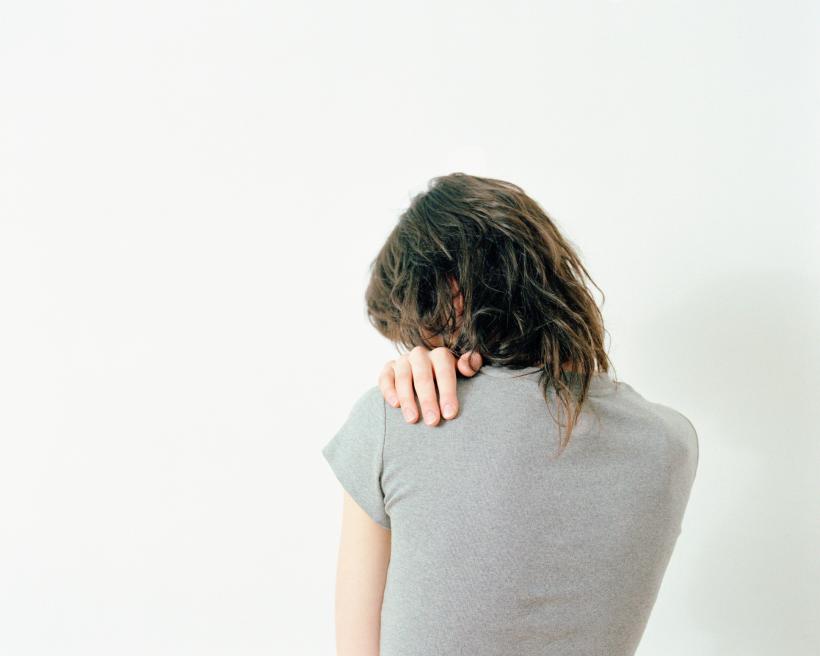 Dana McCallum, a senior engineer at Twitter, was arrested in January for raping her wife. The District Attorney's Office charged McCallum with a total of five felonies—three counts of spousal rape, one count of false imprisonment and one count of domestic violence—for an incident that took place on January 26 of this year. On October 7, McCallum took a plea deal, pleading guilty to a misdemeanor domestic violence charge, receiving just four days in jail plus probation. Many would see this as a depressing story, given how rare it is that accused rapists come to justice in this country. Such small sentences reinforce how firmly our society shames and abandons women who come forward as victims of sexual violence.

McCallum, however, is not the person we’ve all been conditioned to perceive as a likely perpetrator of such heinous acts.

She is not a frat boy or football star violating drunk women but—by contrast—a prominent LGBT and feminist activist whose articles on intersectionality and trans-misogyny were featured on Model View Culture, a site devoted to publishing content on diversity and social justice in the tech industry. (Model View Culture has since removed those articles but has made no statement on the crime.) Business Insider listed McCallum as one of the most important gay people in the tech world; for years she has been a major tech-feminism force in brogrammer-dominated San Francisco.

And that McCallum's wife—referred to as "M" in this article—pointed to alcohol abuse as playing a role in the assault, a fact backed up by the court's mandating substance abuse training, only makes the crime more complex and emotional.

As a queer woman and a feminist—especially one based in the Bay Area—this devastating situation leaves me with a lot of questions. While I recognize that victim blaming, shaming and abandonment are rife in our society, with stories of victims being maltreated by law enforcement and peers being painfully commonplace, what is the protocol for when your friend or someone you greatly respect and admire commits such a violation? Do you reach out? Do you say something publicly? Do you abandon the friend? What are the proper social customs for interacting with the victims we may not identify with? How do we recognize and support their struggles as survivors when their abusers were our feminist peers whose work meant so much?

M has stated she feels abandoned by many of her friends and the feminist community. After surviving moderate media attention, the people supporting her have left her defensive, scrambling to find a way to support her wife as a transwoman while still condemning her as a rapist. The plight of a survivor is already stressful, as any abuse victim will attest, but M has also been placed in the position of having to defend her partner's gender identity and fend for her identity as a feminist. It's appalling.

M’s statement in court directly addressed the absence of support she felt on part of the feminist community:

“It does deeply sadden me that as a victim, my only public support has been from hate groups. I expected more from the LGBT and feminist community. It’s a shame that they can’t do the emotional work it requires to process that someone they love is capable of doing something so awful.”

And this gets to a very important connection between feminism and silence. As a feminist, I have a difficult time critiquing the movement I am so dedicated to. Feminism constantly faces attacks from all sides that try to minimize the validity of gender equality, but M brings up an excellent point in the wake of the accusations and sentencing.

Where are all the feminists?

Coverage of this event has been minimal. Geek Feminism has declared outright support of M, but many other feminist spaces remain empty. It’s easy to support the "perfect" victim or a victim who is your friend. When the person you care about is the abuser, however, a silence can develop; a patina of complacency that I believe comes from a place of being unsure about what to do and wanting to withdraw from the situation and address the issue quietly. We can't live in a society where this continues to happen—it too closely echoes the ways in which rape culture perpetuates itself in the mainstream, trivializing or erasing the struggles survivors face.

The Lena Dunham molestation controversy further points to this issue. While it’s irresponsible to label Dunham a sexual predator, the book was out for almost a month before the passage on Dunham’s inappropriate behavior was registered, and on a right wing troll site no less. Feminists were reluctant to mention the passage and thus put themselves on the defensive when the attacks on Dunham’s terribly worded and negligently framed chapter came out. Jamie Golden Nesbitt said in regards to the Lena Dunham controversy:

“But no hero is without imperfection, and when said hero fucks up on a nuclear level, it's okay to not only acknowledge said fuck up, but to hold the hero accountable for their actions. We don't have a problem with doing it when it's Woody Allen, or Roman Polanski, or Chris Brown; it's always easier to call out the folks we don't like. But mainstream feminism's outright refusal to even approach this objectively alienates those of us who identify as abuse survivors, and it reinforces the idea that certain people can get away with bad behavior if the others really, really, really like them a lot.”

This doesn’t just count for public figures. It counts for the individuals in our lives and when our dearest, closest friends fail us. It’s time to establish social rules of disconnection and to stop the PR line of “no comment.” Let's, in fact, comment, make some noise. Love your friend, but hate their crime, and reach out to the person they have violated. Voice your support for victims so people like M don’t feel so profoundly let down by the communities they belong to. We push to be intersectional, and feminism is far from flawless, which is why this conversation is so important.

When a comment was sought from McCallum about a friend's tweets on the case during the proceedings, McCallum’s said:

“The case is working its way through the courts. What more does she want?”

And therein is the question. What more do we want from the feminist community? The answer is specifice and vocal support. Conceiving of “victims” as a group and not addressing individual survivors leaves those who are hurting the most isolated and alone.

We can do better.