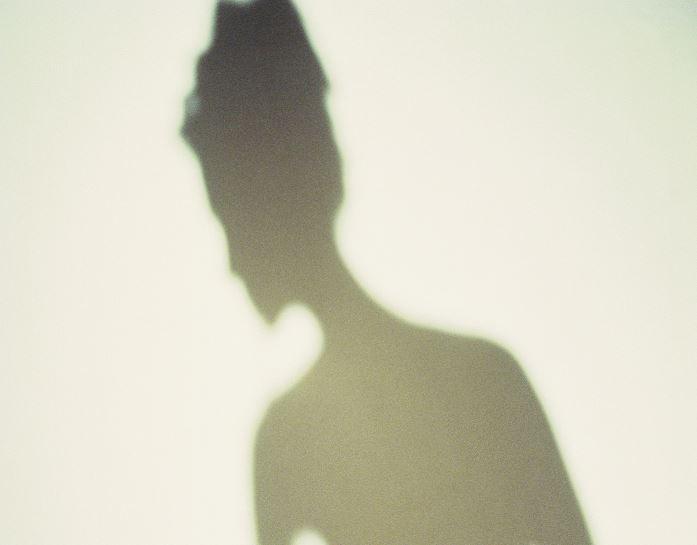 It was a story that ricocheted across the Internet, leaving waves of shock and outrage in its path.

On November 19, Rolling Stone reporter Sabrina Rubin Erdely published an article about rapes committed by members of a University of Virginia fraternity—and cover-ups by the school's administration. Today, the magazine issued a retraction in which it apologized for not reaching out to the accused rapists of Erdely's source, a woman identified as Jackie, and claiming her story had discrepancies—aka, journalism code for "please don't sue us for libel."

But while Rolling Stone's quasi-retraction may be a shrewd legal move, it is irresponsible for several reasons—most significantly because it reinforces media pressure to treat rape charges and victims with skepticism.

It's worth noting here that discrepancies are not evidence, but merely verbal dissent, and that in this case the discrepancies were brought forth by the fraternity that had allegedly hosted the party and coordinated Jackie's gang rape. Gee, I wonder why they saw the situation differently?

The details we do know are in question—the date the incident took place, and the frat where it occurred—do not indict Jackie as a liar. Reported The Washington Post:

"A group of Jackie's close friends, who are sex assault awareness advocates at U-Va., said they believe something traumatic happened to Jackie but also have come to doubt her account. They said details have changed over time, and they have not been able to verify key points of the story in recent days. A name of an alleged attacker that Jackie provided to them for the first time this week, for example, turned out to be similar to the name of a student who belongs to a different fraternity, and no one by that name has been a member of Phi Kappa Psi."

Remember that UVA's frat culture is vast, and that according to Jackie, she was excited and nervous about the party—and then was brutalized. You can see how this could lead to confusion. In fact, it is common for victims to misremember details in the aftermath of their trauma. According to the U.S. DOJ Office for Victims of Crime:

"Victims may have difficulty fully remembering the assault. They may feel in control one minute and out of control the next, or they may go from blaming themselves to becoming enraged by people trying to help them."

The New York City Alliance Against Sexual Assault also notes that victims who develop Rape-Related Post-Traumatic Stress Disorder (RR-PTSD) may not remember the details of what happened to them.

This isn't to say the discrepancies shouldn't be accounted for, or that a journalist shouldn't do due diligence in reporting the facts of a case—but the way Rolling Stone handled its apology has not achieved journalistic balance, but thrown Jackie under the bus. In light of whatever it learned, the magazine said it had come "to the conclusion that our trust in [Jackie] was misplaced"—very loaded language to use against a source, and especially one who may have been sexually assaulted. This sets a dangerous precedent, and only serves to further discourage women from coming forward about rape. It's worth noting here that, in large part because of existing stigmas and shame, only 60% of victims report sexual assault to authorities in the first place.

Rolling Stone should have published these discrepancies, then encouraged a larger conversation about rape culture—without turning its back on Jackie. Instead, it took the coward's way out by saying it was lied to while providing no further details.

The second anyone presented any challenge to Jackie's story, Rolling Stone crumbled on her—much like the administration of the University of Virginia did, and much like society itself so frequently does in cases where women report sexual assault.

If you like this article, please share it! Your clicks keep us alive!
Tags
Rolling Stone
Rape
university of virginia
apology
retraction
controversy
Sexual Assault