Where Are All The Female Philosophers? 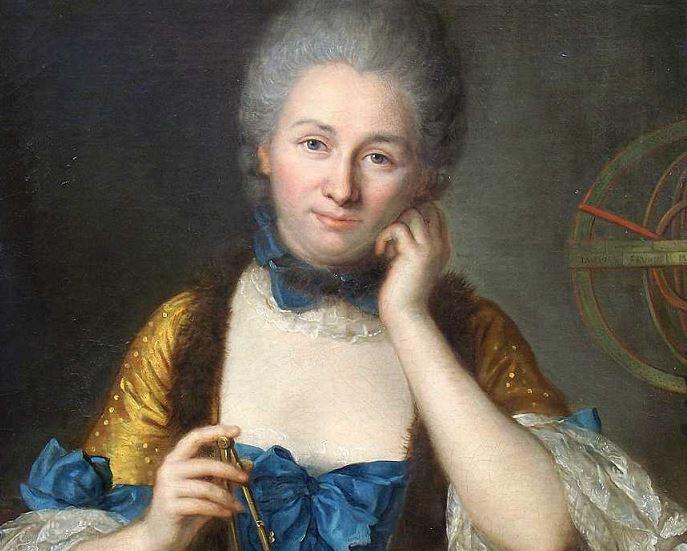 Is diversity simply different faces—or is it different kinds of thinking?

When Sheryl Sandberg calls for women to "lean in" at work in order to diversify the corporate boardroom, she doesn't seem to anticipate any great change in the way corporate America does business. She just wants that business to go along with a more equitable mix of people at the top. On the other hand, initiatives to diversify media often involve a hope not just for different faces, but for different stories. Queer comics creators often produce narratives distinct from those of non-queer comics creators, because queer people have different kinds of histories, and different kinds of relationships to power structures and communities. Diversity here doesn't just mean other faces; it means other thoughts.

If diversity means different thoughts, it sure seems like it should have implications for philosophy, that rarified realm of thinking about, well, thinking. And in fact, philosophy as a discipline—even more than boardrooms, even more than books or comics—is shockingly lacking in diversity.

As Andrew Janiak, Associate Professor of Philosophy at Duke University, told me:

"There are certainly plenty of college courses in which 100% of the readings are written by men. Many contemporary college courses would have readings just from men. Lots of history of philosophy courses are also like that. Certainly, that would be true for ancient or medieval philosophy courses. But it would also often be true for early modern courses, which cover the period from 1600-1800."

Janiak is involved in an initiative at Duke called Project Vox, which is dedicated to recapturing the voices of early modern women philosophers, who have mostly been left out of history. Janiak, for example, pointed to the work of Émilie Du Châtelet, a major, influential French philosopher and scientific thinker, whose work was translated into numerous languages, and was much discussed—but who is largely forgotten today.

Since philosophy is just ideas, a change in who is considered a philosopher, and who is worthy of study, is going to alter the canon of thinkable thoughts, or of which thoughts it's important to think about. Du Châtelet, according to Janiak:

". . . argued in her book that the best philosophy of the day, the ideas associated with the German mathematician Leibniz, could be rendered compatible with the best physics of the day, the ideas associated with the English physicist Newton. Why is that significant? Because for decades, philosophers, mathematicians, and scientists throughout Europe had been convinced that the ideas of these two discoverers of the calculus were not compatible . . . Our narratives of philosophy's history in this period are impoverished if they fail to present her unique and fascinating contribution."

Beyond this kind of individual rejiggering of the philosophical landscape, though, does including women in the history of philosophy change what philosophy is? Is the gender of the philosopher a marginal curiosity—or is it more central?

One philosopher who thought it was central was Luce Irigaray. Irigaray is a still-living French writer, which puts her career significantly later than the 1600-1800 focus of Project Vox. But she still seems relevant to the project. 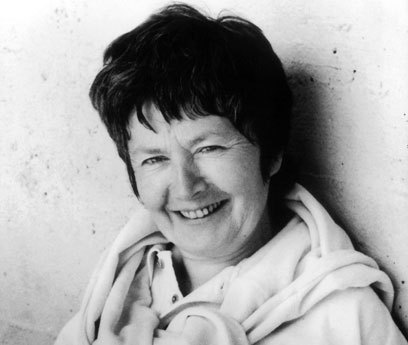 Specifically, much of Irigaray's writing is devoted to arguing that difference, and particularly gender difference, matters. The title of one of her most famous books, This Sex Which Is Not One, from 1977, is typical of her slippery and complicated prose. The phrase "This sex which is not one" means that gender is not unitary; the male body is not the only body, nor the only model for all bodies. But beyond that, the title is a sexual pun, referring to the female genitalia, and the vaginal lips, which are divided—two, not one. The female body, for Irigaray, becomes a metaphor for the possibility of sexual difference and gendered difference. Women embody diversity.

Irigaray elaborates on the meaning of, and need for, diversity in a chapter titled, "When Our Lips Speak Together."

"If we keep on speaking the same language together, we're going to reproduce the same history. Begin the same old stories all over again. Don't you think so? Listen: All round us, men and women sound just the same. The same discussions, the same arguments, the same scenes. The same attractions and separations. The same difficulties, the same impossibility of making connections. The same . . . Same . . . Always the same.

If we keep on speaking sameness, if we speak to each other as men have been doing for centuries, as we have been taught to speak, we'll miss each other, fail ourselves."

Obviously, not all women (or for that matter, men) are going to find Irigaray's ideas appealing. In the U.S. in particular, feminist writing has been leery of the kind of gender essentialism with which Irigaray avidly flirts. But there's some evidence that Irigaray is right that including women in philosophy creates, or can create, different kinds of thinking. According to Janiak:

"To my knowledge, there are almost no men at all in our philosophical tradition who discussed gender, or the exclusion of women from philosophy, the sciences, the universities, etc. Men had no interest in such things. But women did, so early modern women philosophers very often discussed the injustice of gender-based social exclusions. That enriches our conversation, and it teaches students a part of history that they are probably unaware of."

By highlighting women philosophers, and making their writings easily available to a modern audience, Project Vox is changing what philosophy is, or can be. As Irigaray argues, when different bodies think, they change—or at least have the potential to change—what thought itself is.

If you like this article, please share it! Your clicks keep us alive!
Tags
philosophy
philosophers
women
men
gender
project vox
emilie du chatelet
luce irigaray
this sex which is not one
Duke University