Does Making A List Of The Greatest Female Comics Creators Denigrate Women? 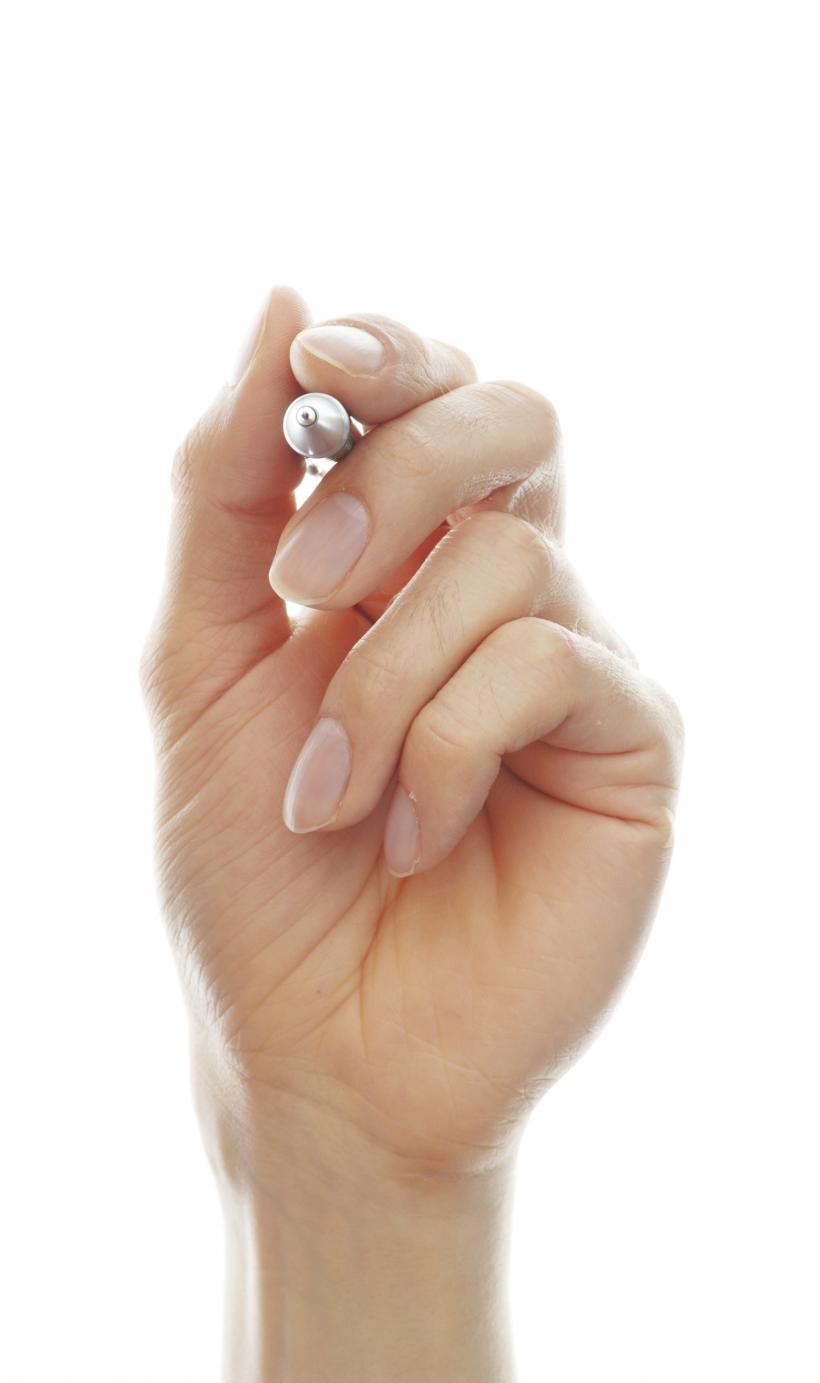 Focusing on women comic creators doesn't just change the gender make-up of the list. It changes the kind of canon you get.

Before you can even answer that question, there's another uncomfortable question that pops immediately to mind. Mainly, is it insulting to ask about the greatest female comics creator? To ask about women creators, in particular, seems like it assumes that women need a special category—that there is a greatest female comic creator separate from, or off to the side of, the category of "greatest comic creator, period." When you look for the greatest woman, you implicitly seem to say that there are two standards, rather than one. You create a ghetto.

Comic Book Resources (for which I occasionally write) has just completed a poll of the greatest women comics creators—and, inevitably, I've seen several folks wonder if this highlights women's achievements or ends up, accidentally, denigrating them. Kelly Thompson, the organizer of the poll, acknowledges these concerns directly in her introductory post:

"While we have no intention of ghettoizing women, I was really disheartened when Brian [Cronin]’s last Top 100 Comic Book Writers and Artists of All-Time poll went up last December to see that not only did only two women make the final list (Fiona Staples debuted on the artist list for the first time at #31, and Gail Simone again made the writers list, this time at #41) but many people’s ballots featured no women at all."

Thompson doesn't want to ghettoize women—but, she is arguing, she has little choice because women are already ghettoized. Most people who voted in the CBR poll in 2014 ignored women; women are marginalized to begin with. Thompson is trying to reduce that marginalization by making women more visible—both through the poll itself and by creating a mammoth crowd-sourced list of women in comics. Next year the CBR comics and artists list may still have few women on it. But no one will be able to say that they don't know any women comics creators.

So one argument for a poll of great women comics creators is to raise visibility; you get out of the ghetto by highlighting the ghetto, and forcing the mainstream to think about it and deal with it.

But there's another argument that a list of the greatest female cartoonists is not a ghetto at all. To understand why this is so, look again at CBR's list of top 100 comic book writers and artists from 2014. CBR is a superhero-focused site—in fact, it would be more accurate to call it a superhero site than a comics site. CBR covers superhero movies and television shows; it doesn't really cover non-superhero comics. You're much more likely to see a post at CBR about the latest Avengers movie than about Chris Ware.

The list of the greatest women comics creators at CBR, though, is very different. Yes, the list is still tilted strongly towards superheroes; the top vote-getters are mostly women associated with superhero comics. But other kinds of creators have much more of a presence. The fifth-place writer is webcomics creator Kate Beaton; the sixth is celebrated literary comics memoirist Alison Bechdel; the eighth is French autobio cartoonist Marjane Satrapi. Alt comics and indie comics creators like Emily Carroll and Lynda Barry show up, as do manga writers like Rumiko Takahashi (Ranma 1/2) and Hiromu Arakawa (Fullmetal Alchemist).

Focusing on women comic creators doesn't just change the gender make-up of the list. It changes the kind of canon you get. Superhero comics have historically been skewed very male in terms of audience and creators. Excluding men from the list, therefore, meant that voters looked to different genres. CBR's women's list is still limited in breadth, but it's way more representative of the range of comics genres and styles than the male list. As a result, excluding men actually made the list broader and more inclusive. The CBR men's list feels more like a ghetto than the women's list does.

Canons are almost always built around genre—what individual works people think is important, or the best, has a lot to do with which genres they think are the best or most important. CBR excluded women from its best of list in part because it focused on a genre—superheroes—which has historically been male dominated. Creating a list with a different gender also meant creating a list with a different genre focus. A list of women creators challenges CBR's readers, and writers, to broaden their ideas about what kind of stories are worthwhile. To make a canon of women in this case isn't to create a ghetto for women. It's to redefine what is marginal, and where the mainstream is.