The Brutally Honest Mom Manifesto That Changed My Life 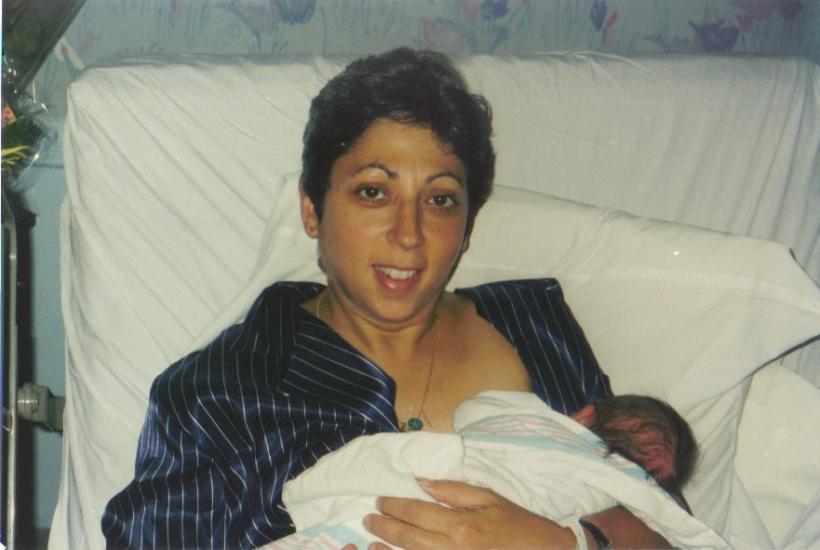 There I was, sitting at home alone, trying to nurse my colicky newborn, who was screaming in my face, red as a beet and inconsolable. I tried to breathe deeply, relax, deal—but I couldn't.

The slew of baby books I'd ingested didn't cover any of this. There was lovely, lacy prose about how amazing it would be to finally have your baby cradled in your loving arms . . . but nothing about the harsh realities of new motherhood. Where was the chapter in What to Expect When You're Expecting about how to cope with gut-wrenching wailing? I was lost. Despondent.

My husband and I had tried formula (it made David's suffering worse), rubbing his belly in a clockwise motion to calm his chi, and even the "Superman" hold, which supposedly relieved gas. Besides pacing the floor, oddly enough, the only thing that brought temporary relief was playing Elvis' Sun Sessions (especially "Kentucky Moon"). 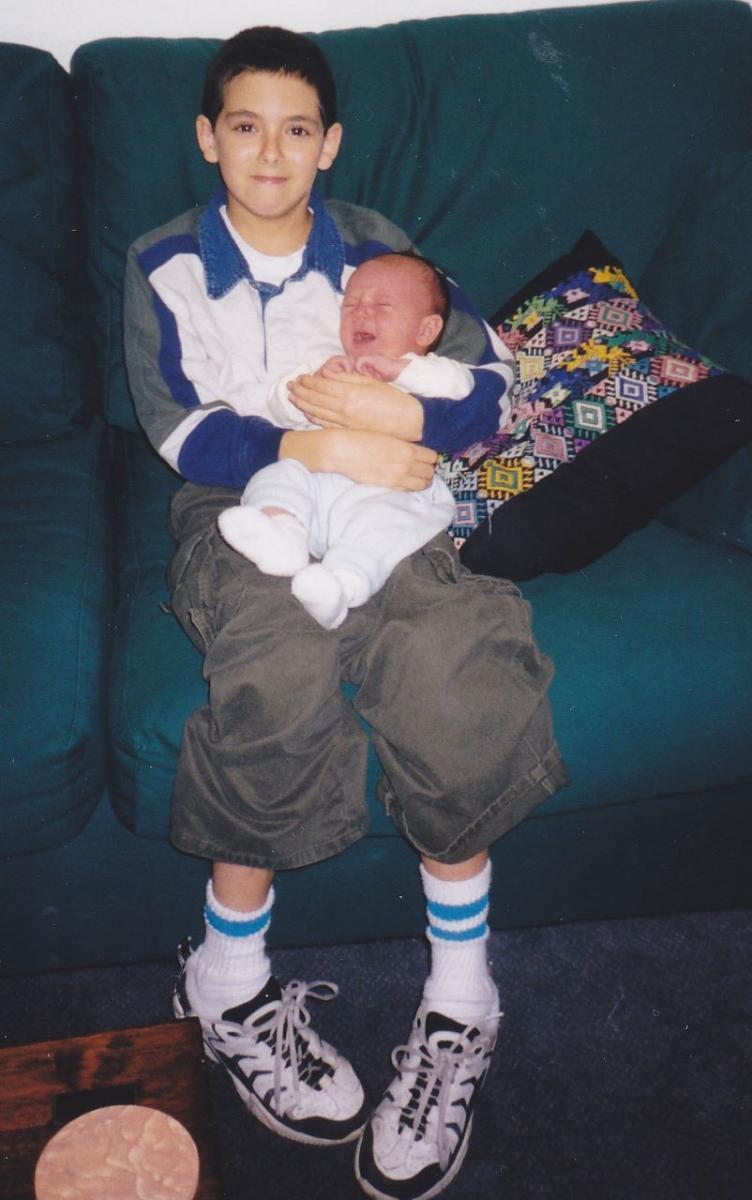 Not knowing what else to do, on a gray November day more than 15 years ago, when my three-week-old son took a breather from one of his marathon screaming sessions, I settled down to watch The Rosie O'Donnell Show. If nothing else, Rosie could make me smile when I felt like sobbing.

Instead, I got an epiphany.

Rosie's guest was someone I'd never heard of before: an amiable, wild-haired writer named Anne Lamott. She and Rosie were chatting about Operating Instructions, Anne's unconventional memoir about the first year of her son Sam's life. Rosie told Anne how indispensable Rosie found the book when she adopted her first child.

I quickly learned that Operating Instructions wasn't your typical frilly, cutesie baby fare. It was raw, brutally honest—and unabashedly funny. As I recall, Anne read an excerpt about how she was so exhausted that she actually considered leaving Sam outside overnight so she could get some z's. If he survived, great; if not, it was Darwinism.

Finally, someone understood! Finally, someone was being real about what motherhood was like! I hobbled over to my computer, tiny David still affixed to my breast, and went on Amazon to order the book.

Nobody ever wrote truer words about feverish post-childbirth emotions: "I felt like my heart was going to break from all the mixed-up feelings and because I couldn't even really take care of my baby." What? No hearts and flowers and chubby cupids?

I'd been so weak after my C-section that I was afraid to even hold David. Most mothers looked at me with horror when I confessed this. But somehow, I knew that Anne would understand. And not only would she understand, but she'd been there. Anne Lamott quickly became my NBF—only she didn't know it.

"It feels like I'm babysitting in the Twilight Zone," Anne confessed. "I keep waiting for the parents to show up because we are out of chips and Diet Cokes."

I mean, how could you not fall in love with someone who admitted things like this? Someone who described her child as being psychotically colicky and dared to divulge that, at times, she silently thought: "Go back to sleep, you little shit."

Or pondered: "I wonder if it is normal for a mother to adore her baby so desperately and at the same time to think about choking him or throwing him down the stairs." 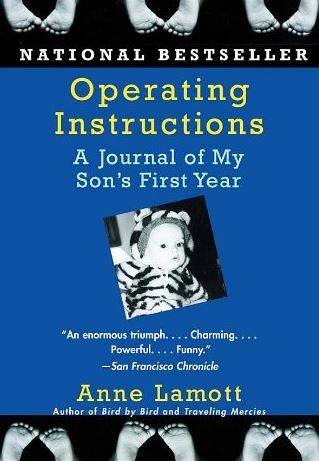 Or shared: "Hope came back into me. Hope and tremendous feelings of buoyancy and joy . . . He was the most beautiful thing I had ever seen. He was like moonlight." (Yes! He was! But he was also a little like Satan and Jesus rolled into one.)

But it was the parts of Operating Instructions when Anne ultimately conquered Sam's desperate, howling colic that helped me the most. When a support hotline suggested that Anne change her diet, cutting out dairy and wheat, Sam's transformation was miraculous. Unwilling to give up the occasional Oreo (and pasta!) at this point, I broke up with milk products. Amazingly, it worked!

Why hadn't David's pediatrician suggested me nixing dairy? Although he'd ruled out a milk allergy, it seemed like David had a sensitivity to the milk products in my diet, which were essentially giving him a constant tummy-ache.

At Casa Brown, there were no more sobfests from either me or David. Although I missed Elvis, it was nice to have a mostly happy baby in the house. My husband and I certainly didn't miss walking the floors at all hours with our wailing child, a Brooklyn version of the Bataan Death March. Wrangling David certainly wasn't a picnic, but thanks to the wisdom and frankness of Anne Lamott, it wasn't unbearable anymore.

More than two decades after its 1993 publication, Operating Instructions still rings true. When I learn that a friend is pregnant, before I run out for the adorable booties and witty t-shirts, I order them a copy of Operating Instructions. I think of it as a new mom manifesto. "If you only read one baby book, this should be it," I tell them. "Anne Lamott saved my life."