America’s 1.5 Million Missing Black Men Is Nothing Short Of Genocide 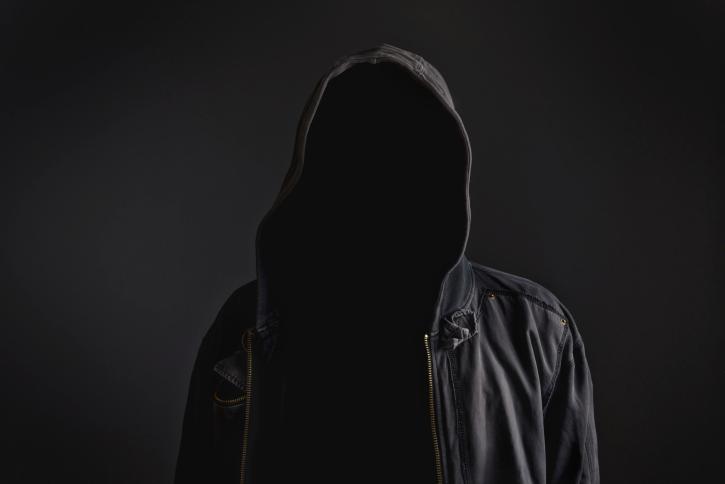 Where have all the brothers gone?

The numbers are staggering.

According to a report in The New York Times, black women between the ages of 25 and 54 outnumber black men by 1.5 million, based on an analysis of data from the 2010 U.S. Census. There were 7.046 black men of that age group not incarcerated, to 8.503 black women.

What that means, effectively, is that black men have disappeared. This reality lends credence to the idea that black men are an endangered species — not just symbolically or rhetorically, but based on the hard numbers.

Let’s explore this a little more. The Times estimated that more than a third of that 1.5 million gap — or 580,000 — is missing due to prison. With about 625,000 black men of prime age incarcerated and 45,000 black women also in prison, you get a discrepancy of 580,000. This is due, of course, to the staggeringly high incarceration rate of black men, which is higher than any other group, in the nation a quarter of the world’s prisoners, and the most prisoners in the world.

Of the remaining 900,000, it was estimated that somewhere between 300,000 and 700,000 are due to mortality, early death. After all, homicide is the leading cause of death for young black men, who also die from heart disease, respiratory disease and accidents more than the rest of the nation.

So what does this all mean? What struck me is that this is not a fluke, nor accidental, nor by chance. But rather, we can point to specific policies that have made black men disappear. First, I decided to look up the definition of the word genocide. The United Nations Genocide Convention defines genocide as the following:

Article II: In the present Convention, genocide means any of the following acts committed with intent to destroy, in whole or in part, a national, ethnical, racial or religious group, as such:

When society reinforces the notion that black men are a threat, then sets in motion laws and policies to address and ultimately eliminate that threat, is it any wonder that the brothers are missing? If the disappearing of black men is not genocide, then what should we call it?

Assessing the conditions in which black men are placed, and our historical role in society as the official national scapegoat, perennial boogeyman and monster, should we really be surprised we have disappeared? Society always believed that black men were to be feared and loathed, devalued and disregarded. This mindset has been reinforced in the culture, in the media, and in the laws. During slavery, black men were perceived as a threat to the master’s house, criminalized based on the fear they would stage an uprising, burn down the plantation and, of course, rape the white women.

The war on drugs has been a war on black America, in which the justice system targets black men, locks them up and throws away the key. Although whites and blacks use drugs at similar rates, young men of color are racially profiled, harassed and brutalized through stop-and-frisk policies and arrested at much higher rates for drug possession. And the black incarceration rate is ten times that of whites, according to Human Rights Watch. Families and communities have been decimated by this war, and a generation lost.

From an early age, black children, and particularly black and brown boys, are dehumanized and criminalized and perceived as much older than their actual age. Funneled through a school-to-prison pipeline, many are provided an inferior education and unequal job opportunities — on purpose. And yet, in the land of 300 million guns, while the most vulnerable young black men and boys may not have access to a nourishing meal, education or job — or the ballot, for that matter — there never is a shortage of bullets for black bodies, it seems, and the black community is not a weapons manufacturer.

Further, we must not ignore the toll that racism plays on the black psyche, and on black health. As Billi Gordon, PhD wrote in Psychology Today, racism is causing a silent black genocide: “Stress acts first, and foremost, on the cardiovascular system. Hence, it is reasonable to suspect the pathophysiology of race-based stress as an antecedent to elevated heart disease in Black America.” Gordon also touched on the inherent sources of stress in the black community, including the numbers of black men in prison versus college, disintegrating support structures for black families, and the fact that the life expectancy of black men is seven years lower than anyone else.

In a land that advocates throwing away black men — in the streets, behind bars, and in the execution chamber — we now know the policy is a success, as the numbers show. The question is: how will society address this? This is not the past; this is happening now. Perhaps the idea of reparations does not sound so far-fetched.

This story first appeared on the Grio.