My Husband, My Rock: Flash Fiction 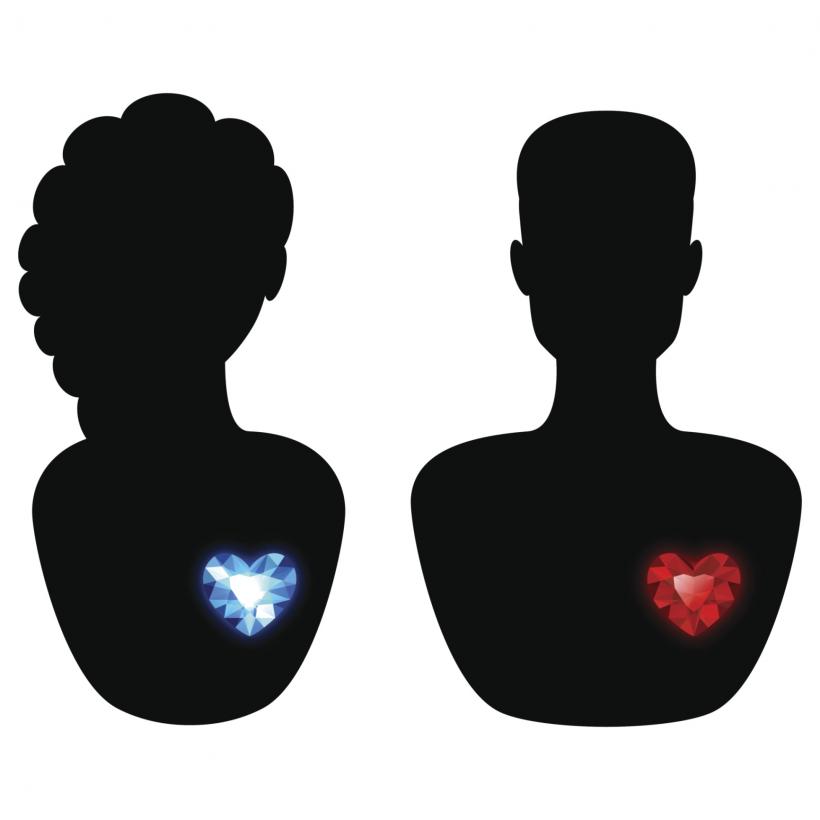 I pressed Randall into a diamond, and now he hangs heavy on my neck. The chemicals in his body turned the diamond a tinge yellow—his least favorite color, but I think it suits him now.

He died a violent death. We didn’t expect when taking our granddaughter to Disneyland that day that he’d slip off the back of Mark Twain’s steamboat and get banged up by the propellers and paddle wheels. His body was so badly bruised they used his gold tooth as identification, though I knew it was Randall. I saw him myself, flopping between wooden blades, his head bent back strangely.

He’d been bickering all morning, complaining about the upsurge in ticket prices and overabundance of obese people in motorized wheelchairs. He balked at the gargantuan turkey legs and scoffed at the sea of snack-packed strollers. In makeshift lines with wait times of an hour or more, I thought we might engage in some pleasant conversation.

We did not. It had been drizzling. He complained about that, too.

Right before stumbling over the railing, donning a yellow, Goofy rain poncho, he said, “God damnit, that funnel cake was a bad idea.”

He wanted to be buried and have an open casket ceremony, but at the risk of traumatizing all of our grandchildren beyond repair, I nixed his final wish. When I compared the cost of a traditional funeral to pressing his ashes into a 3-carat diamond and found they were about the same, I called a Swedish crematory right away. They said they’d give me a discount if I signed up my own body in advance. I think Randall would have appreciated my thriftiness.

I don’t make jokes about him finally getting to bury himself between my breasts or keeping him close to my heart.

He’s still my husband, my rock.

If you like this article, please share it! Your clicks keep us alive!
Tags
marriage
death
when your husband dies
cremation
old age