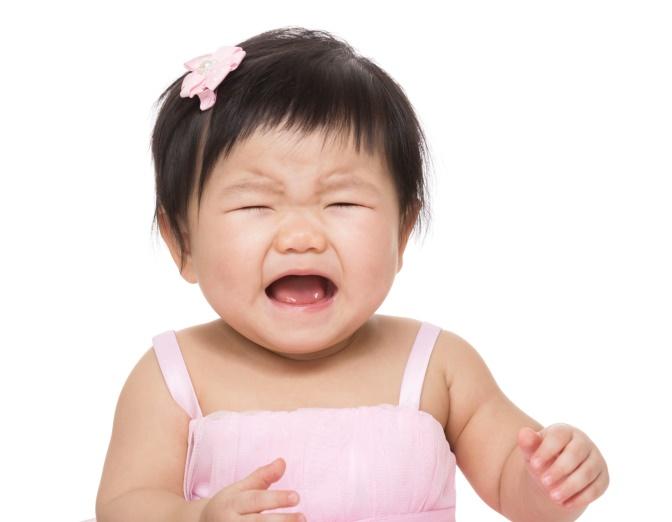 Good news: they'll probably grow out of it. Bad news: probably not until they are 23.

I have toddlers, and teenagers, and they both are quite capable of spouting some pretty laugh/cry/scream-worthy stuff. This week, I bring you: things your toddler will say.

1. I love/hate you. I love mommy/daddy more than you. I don 't want you to be my mommy/daddy anymore.

This isn't meant to hurt you, but it probably will anyway. They don't care. They will turn on you with no warning and no regard for your emotions. As an example, let's say they want to watch Daniel Tiger, and let's say you say no. Commence: I DONT YUV YEW. That's all it takes really. Toddlers have a real loyalty to their TV programming. This also applies to iPad/computer/basically anything with a screen.

Good news: they'll probably grow out of it.

Bad news: probably not until they are 23.

No. It's the toddler's mantra.

Toddlers: occasionally you may want to say yes. But just take a pause. If in doubt, say no. You can always retract later.

Do you want to watch Daniel Tiger? No. YES. I MEAN YES.

And bam. Just like that, you're back in their good graces. I yuv yew more than daddy.

But for goodness sake, don't ask them if they want your food/drink. They will say no. (Refer to #3)

5. I want to go to: the park/store/get french fries

Toddlers just basically don't ever want to be at home. You can spend $3,000 on a playground-quality jungle gym. They will play on it for three weeks and then want to know why you won't take them to the park. When you eventually cave in to take them to the park, they will just want to know when they can go to Target. Target is a magical wonderland as far as they're concerned.You can't blame them for that though. Because Target is a magical wonderland. Let's be honest, when was the last time you got out of there and spent less than $100? Never? Me either. When you're done at Target, they are going to want a smoothie/pizza/french fries. (See also: #4.)

If you ask them if they want a smoothie/pizza/french fries, they will say no.

And then reconsider, recant, and say yes.

Just hang in there. The teenage years are right around the corner.

If you like this article, please share it! Your clicks keep us alive!
Tags
toddler
parenting
advice
tips
humor