The Messiness Of Mormonism 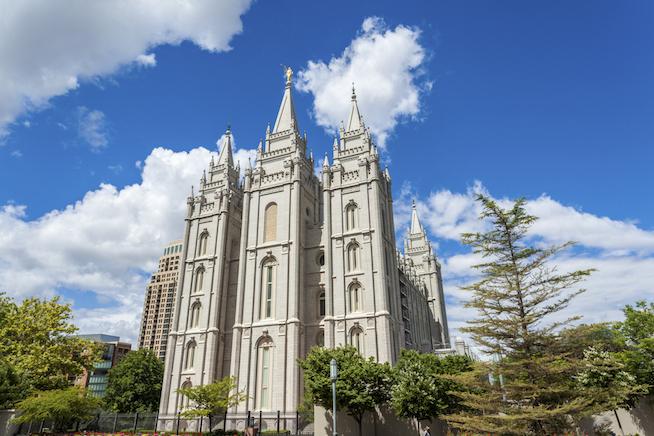 I know that we aren’t a crowd favorite because of things like this. We’ve messed up before. We’ve been so ashamed of our own history that we have hidden parts of it even from ourselves.

A lot of Mormonism is messy. Our history. Our PR department. Our houses. (That many kids with that much Jell-O? It’s inevitable.)

Being a Mormon is messy.

There are many people who would tell you I’m not actually a Mormon. I don’t believe enough.  Messy in the wrong way, I guess.

Culturally speaking, though, it’s pretty much set in stone.  Even if I left the church entirely, there’s no getting out of my heritage. Cut me open; I’ll bleed funeral potatoes. I’m what you call a “legacy Mormon” — my ancestors migrated across the frontier and settled in Utah (then Mexico) after facing unspeakable persecution from countless communities in the United States. You probably know my ancestors best as the people with the wives.

In Utah, there’s a monument for us called “This is the Place”, and my great-great-great-great grandparent’s house is a museum there. It’s the place they settled in after making their final move west in the wake of the murder of their prophet and the total destruction of their temple. When I walked into that home for the first time, I saw my grandmother’s living quarters. I saw her dress. That she really wore. Right there on a mannequin. And just past the mannequin, there was the doorway that led to the other rooms. Rooms for the other wives — the other grandmas. I couldn’t tell you how many there were. I didn’t want to count.

I know that we aren’t a crowd favorite because of things like this. We’ve messed up before. We’ve been so ashamed of our own history that we have hidden parts of it even from ourselves. We’re not Christian enough for Christians, but we’re too Christian for just about everyone else. The laundry list goes on and on. And on.

But I also know that’s not all we are — that’s not all we were. My ancestors were not just “crazy polygamists”. They were also abolitionists, theological trailblazers, and suffragettes. But people outside of our community don’t know of that nuance. Growing up, no one cared that my grandmothers ground the china they had carried all the way to Salt Lake City into the mortar of the temple to make sure it shone in the sunlight. They just wanted to know how many moms I had. It’s difficult to see the beauty in your culture when all anyone around you seems to find in the ugliness. It’s harder when you know that ugliness is true.

There are parts of my history that make Sunday the hardest day of the week. There are things about the church right now that make Sundays hard. But I can’t tell you about all of those things. And I can’t reconcile some of them. They are harsh and ugly. They make me too tired and too sad, and I don’t have enough words for them. But these are the words that I do have. These are the words I can give to you right now:

I haven’t been to church in weeks. I drank black tea a few days ago. I don’t pay my tithing. I don’t know if I’ll ever see the inside of a temple again. I don’t know if I believe anything in the Book of Mormon actually happened. But I do know that I’m a Mormon.

No one can be this messy and not be a Mormon. It’s in our nature.

I used to think that I betrayed the legacy I come from. I felt the pressure of all the men and women who died on the plains so I could be here today, and I was sure I didn’t measure up. But I’m exactly what they would want me to be.

I am them. I am their corruptibility, their inconsistency, their shame, their fear. I am their tenacity, their love, their innovativeness (we invented the TV. You’re welcome.), their courage.

I am their legacy.

I am their messiness.

Maybe to other Mormons, or even to those outside the church, that isn’t enough. They won’t count me among the Mormons. But nobody has ever counted us. Since our first steps westward, we’ve always had to count ourselves. I’m going to keep with that tradition. I count me, even if I’m messy. I count me because I’m messy.

I’m a messy Mormon. There’s no better way to be one.

If you are curious about Mormon history, Mormon culture, or Mormon happenings in general from an unorthodox perspective, please check these places out.

If you like this article, please share it! Your clicks keep us alive!
Tags
mormon
Latter Day Saint
LDS 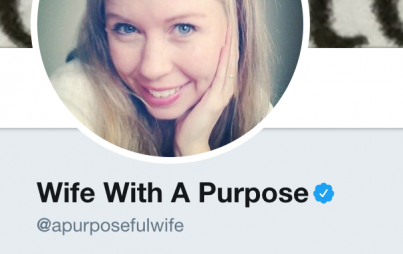 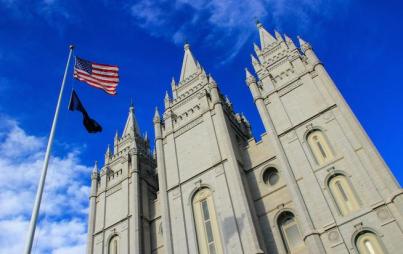 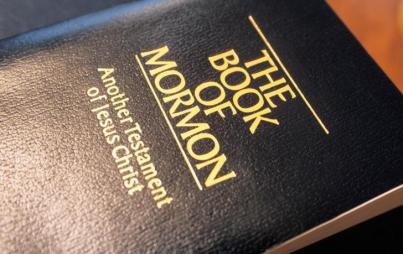 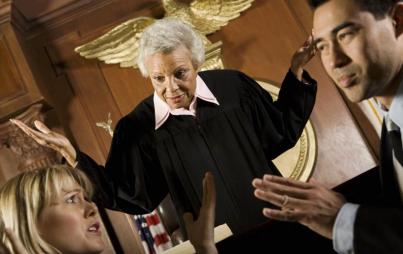