My Ambivalent Relationship With Feminism 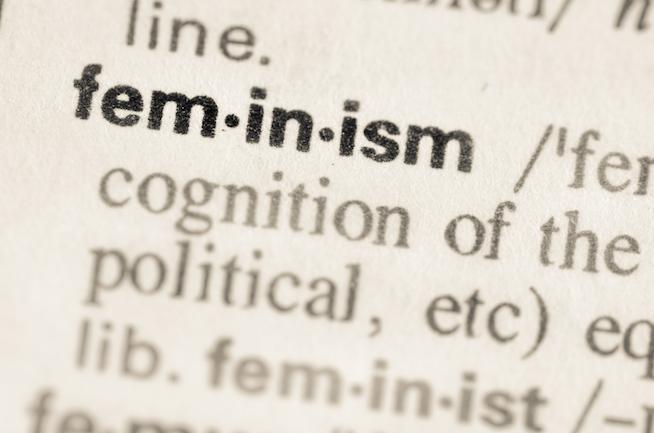 If we were all aiming for equality, owning your masculinity while respecting the rights of women would seem obvious, as would shifting terminology to better include the struggles of other genders and classes of people.

For a long time, I eschewed the term "feminist" in favor of "egalitarian" because I favored one definition over the other:

Egalitarian: "of, relating to, or believing in the principle that all people are equal and deserve equal rights and opportunities."

Feminism: "the advocacy of women's rights on the grounds of political, social, and economic equality to men."

What I objected to was the genderization of feminism; the idea that women's rights have to be specifically prioritized. If the overall end goal is equality, why bring gender into the equation?

Women have been historically oppressed, and so their rights are a key social issue. However, an all-inclusive social movement with a name that encompassed all people, regardless of gender, sex, race, color, age, and sexual orientation seemed more appropriate to me.

However, in the midst of too many discussions over semantics, I realized that “egalitarian” is something of a dirty word in today's culture. There were many men who seemed to carry self-hatred along with their gender, and the women I encountered were hesitant to allow for a change in terminology. Being part of a woman-centered movement seemed very important to them, and battling for equality in vocabulary seemed like an inevitable loss.

It was perplexing. If we were all aiming for equality, owning your masculinity while respecting the rights of women would seem obvious, as would shifting terminology to better include the struggles of other genders and classes of people.

But I let it go. I realized that if I didn't want to alienate my fellow activists, I would have to use the accepted terminology.

Thus, I became a feminist.

To be honest, I became a liberal feminist, someone who believes that all people should be equal politically, legally, and socially without altering the current societal structure. I believe, or at least hope, that most people feel the same.

But with the advent of riot grrrl and radical feminism, voices like mine have been pushed underwater and left to drown.

I understand why. If you think that women are oppressed because of a male-controlled societal hierarchy that can only be overthrown for equality to reign, some measures of volume and anger can find their way into your arguments.

However, the loudest voices are the ones most often heard, and I don't quite care for their tone or message. So many times, I have seen feminists disagree by saying "shut up," or "sit down," or "listen and learn." Aside from simple manners, this treatment of others is befuddling — women have been told to shut up, sit down, and listen and learn for centuries. We've hated it. We've fought against it, and we're winning.

Things are not yet perfect, but why should we use the language of our oppressors to do battle?

And it does feel like a battle. The (perhaps controversial) opinions of other women are often combated with the same vehemence as misogyny, which is why I don’t often voice my views on certain topics.

If I were to say, perhaps, that rape and sexual harassment are atrocious, but that women should tend to their own sobriety and safety to ensure their own protection, I can't imagine what reaction I would face — in spite of the fact that I have been sexually harassed on the streets of my neighborhood and online.

If I were to say that perhaps the gender wage gap might not have so much to do with gender bias as it does with the fact that men work more hours on average than women do, I know, I would be shouted down.

And if I were to say that women's bodies and whatever may reside within them should not be legislated, but that the fathers of unborn children ought to be consulted or allowed an "out" in the instance of unplanned pregnancy — well, that's simply blasphemous.

Even if I claim feminism as an integral part of my life, I know that many of my personal interpretations of feminist theory will be ridiculed, and, despite the saying that "sticks and stones may break my bones, but words will never hurt me," these responses do hurt.

It feels like my own community is pushing me out, saying I'm not one of them because I'm not repeating the generally accepted tenets by rote.

So while I still use the word feminist to describe myself, I do it with the knowledge that much of the dialogue I wish to have cannot be spoken widely, that if I were to add my vulnerable opinions to the conversation, there could be blowback.

But here, I carve out a space to be open, to say that perhaps feminism isn't infallible, and perhaps there is room and need for change. And I ask any others who feel the same to share their voices. Perhaps, with enough of us speaking together, someone will listen with an open mind.

After all, isn't that what it means to be truly equal?

If you like this article, please share it! Your clicks keep us alive!
Tags
feminism
egalitarian
equality
Gender equality
riot grrrl 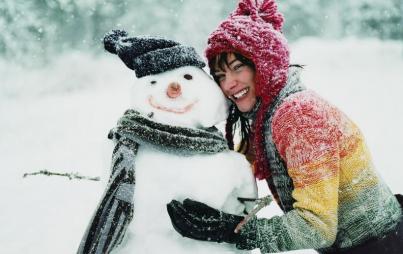