You Don't Drink, You Don't Smoke, So What Do You Do Exactly? 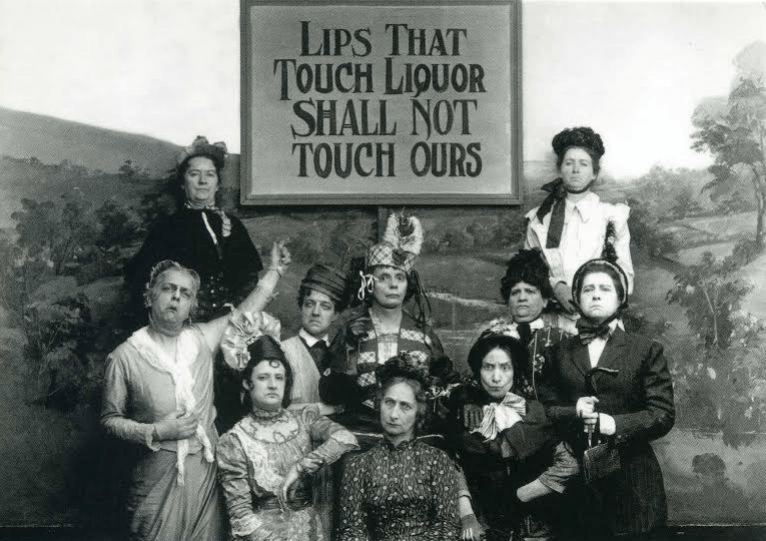 The first time I remember pouring a bottle of wine down the drain, I was about nine years old. I was white-hot furious about what my mom’s drinking was doing to my life, and determined to hinder it in any way that I could.

Decades later, I am approaching my 40th birthday and have never had a drink of alcohol. Not in celebration, not in despair, not ever. My house (when I am there) is an alcohol-free zone, and when other people host parties on my behalf, there is no drinking at those either.

I am different from many people in our culture in that I don’t think the impacts of alcohol are positive, or even neutral. Most of the worst things that have happened to me in my life were facilitated or at least enabled by the fact that someone I should have been able to count on was intoxicated.

(And no, it’s not just me. Alcohol consumption also kills 3.3 million people a year worldwide.)

Anyway, I talk about a lot of my experiences and perspectives in social media spaces. I’ve cracked myself open to talk about being sexually abused as a child. And I’ve probably let potential employers know that I have two boyfriends.

But if I really want to freak out a bunch of people who can only be described as randos, all I have to do is post anything critical about drinking culture, or positive about sobriety. It is like sending up some kind of Bat Signal. Within an hour, the thread feels like a clown car: I find myself thinking “Where did they all come from? How did they all get in there? Wait, there are MORE of them?”

Here are the top five most common (and most vexing) responses that I get online when I talk about sobriety.

Overall, I know I have it better than most. I have a huge crew of sober friends. I never struggle with the decision not to drink. And I am rarely aggressively pressured to re-evaluate this decision, aside mfrom the occasional friend of a friend beseeching me at a birthday party to at least try listening to the Doors while drinking Coors Light (to which I replied “I am 38 years old.”)

And yes. It’s well past exasperating when every single thread about my sobriety turns into having to manage your feelings about it.

If you like this article, please share it! Your clicks keep us alive!
Tags
clean and sober
sobriety
straight-edge
drinking culture
why I don't like to drink 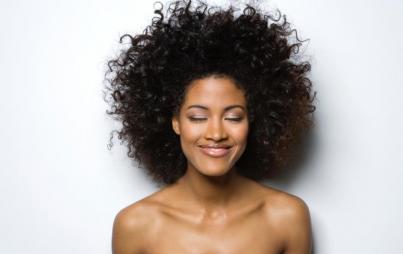 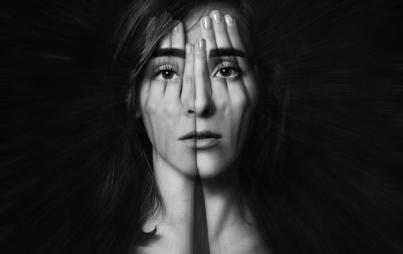 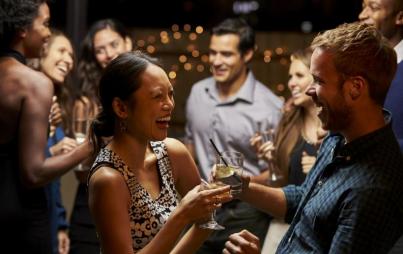 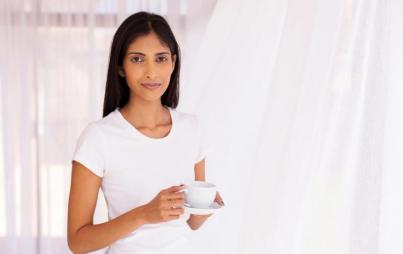 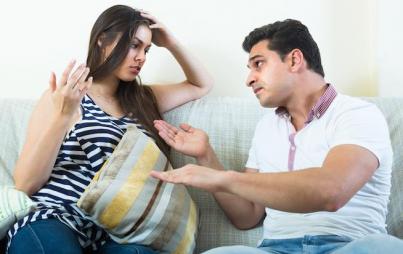 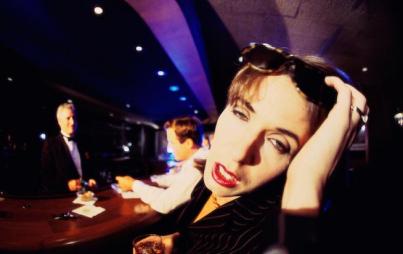