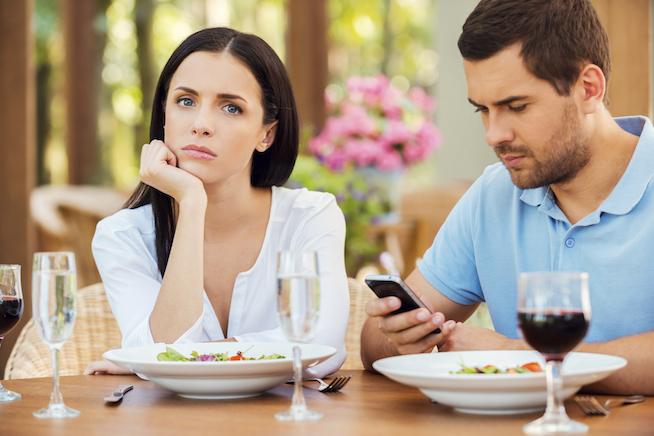 Until today, I had never heard of the website Ashley Madison. If you are equally in the dark, Ashley Madison is a web site that connects married people looking for affairs. A hugely popular one, I might add: Ashley Madison claims to have 37 million users.

My blissful online ignorance came to an end this morning when social media blew up with the news that the site had been targeted by hackers who threatened to expose the real names, sexual fantasies, and addresses of its users. Talk about awkward.

Most of the online reaction was rooted in schadenfreude. It's hard to feel too bad about a bunch of cheating spouses being exposed, after all. "They are getting what they deserve" pretty much sums up the general sentiment.

I would like to take the same blasé approach, but unfortunately I have been the wife of a man who was similarly exposed. In the mid-2000s, my now-ex-husband was caught up in what was called the "Craigslist experiment."  Basically, a couple of people posted the nastiest sex ad they could come up with to Craigslist and published all of the responses, including pictures, email addresses, etc. Unfortunately, my ex-husband was dumb enough to use a fake email address but still send this "woman" multiple pictures of himself that included both his face and his dick. It was very obvious to everyone concerned that my husband was soliciting nasty sex online.

In case that wasn't excruciating enough, the story received national attention. CNN freaking wrote about it. The guy behind it got sued (not by me), and it became a circus. Meanwhile, the Internet quickly followed my husband's trail and stole pictures of me from my social media accounts to make memes depicting me asking his lovely catchphrase of "you want the cock?" and even edited in a dick by my mouth. Humiliating doesn't even begin to cover it.

But, don't worry, it gets better. Once everyone knew that my husband was cheating on me, they all felt qualified to weigh in on my decisions! Suddenly, the entire Internet was equipped to decide whether I should stay or go — and, just to make it easier, they all disagreed with each other. My personal life decisions suddenly became fair game for the Internet at large.

The problem with excusing these privacy breaches in the name of karma is that the cheaters aren't the only ones who suffer. Their spouses and even their children end up feeling ashamed and humiliated by private misdeeds becoming public fodder, and our society is anything but kind to the victims in these scenarios.

The individuals who frequent Ashley Madison may be douchebags of a monumental degree, but their families aren't, and they deserve the right to grieve for their marriages in their own way and in their own time, without the Internet looking on. Cheaters reveal themselves eventually, in a thousand painful ways, and the bottom line is that we simply don't need hackers to do it for them.

If you like this article, please share it! Your clicks keep us alive!
Tags
Ashley Madison
breech
Craigslist
cheating
Sex