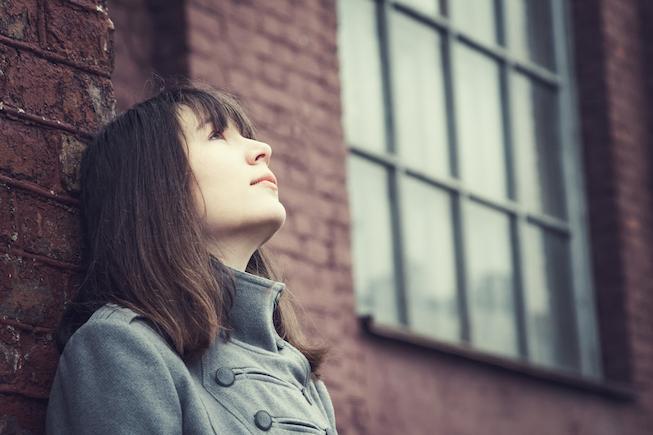 “My name is Britni, and I’m an alcoholic.” I’ve said those words more times than I can count and they’re always met with nods of recognition and assurances of “me too.” I’m also a survivor of rape and sexual assault, and it’s a big part of my addiction story.

But, often, saying that aloud is frowned upon, or seen as something taboo to discuss in recovery circles. I think that’s a damaging precedent, and one that keeps many other trauma survivors from talking about what they’ve gone through and how it’s intertwined with their addiction.

Here are some things I wish I had known about being a trauma survivor seeking recovery:

You are not alone.

I don’t believe that I ended up being an alcoholic because I was raped, but I absolutely believe that the trauma fueled my drinking, whether I was conscious of it or not. After my assault, I stopped drinking to party and started drinking to forget. My story is not unique.

Your addiction makes total sense in light of what you’ve experienced.

What trauma survivors seek are feelings of safety, an escape from the painful and intrusive memories, a way to numb the painful feelings, and a way to feel in control of their bodies and their world. Substances can help a person achieve these feelings (or at least the illusion of them).

Your drinking and drug use was a valid coping mechanism.

Alcohol and drugs worked wonders for me. If they didn’t, I wouldn’t have kept using them. Of course, they worked until they didn’t. A coping mechanism doesn’t have to be healthy for it to be valid, and we’re all just trying to do the best we can with the tools we have.

In order to stay sober, I needed to find new, healthy coping mechanisms, and they had to work at least just as well as substances did. For me, that was writing, yoga, and 12-step work. For you, it might be something different.

I’m almost four years sober, and my PTSD symptoms are worse than they’ve ever been. According to the book The Courage To Heal, healing from trauma is a process. We move in and out of different stages of the healing process throughout our life, and sometimes we’re more “in” it than others.

For me, what I recognize is that the flashbacks and panic attacks that I’m currently experiencing are actually a sign of progress — I was numb for so long and I’m finally starting to feel things. Even though those things are hard and painful, I see it as a sign that I’m starting to move through the numbness that characterized me for so long.

What happened to you wasn’t your fault.

We’re so good at internalizing messages that teach us to blame ourselves. And for someone like me, who was intoxicated during all of my assaults, it can be easy to tell myself that I deserved what happened. That that’s what happens to “party girls" like me.  But I want you to know what I know now — that, regardless of the state you were in when you were assaulted, no one but the perpetrator of that assault is responsible for violating you.

Don’t let anyone tell you otherwise. I felt worthless and damaged after my assaults. I felt like no one would want me and that I didn’t deserve anyone who would treat me well. And that’s a bunch of crap. I’m worthy of love and so are you.

You’re still here, doing the damn thing. And that means that you are stronger than you know.

If you like this article, please share it! Your clicks keep us alive!
Tags
sober
recovery
trauma survivor
PTSD
Sexual Assault