This Isn't About Politics Anymore; This Is Rape Culture 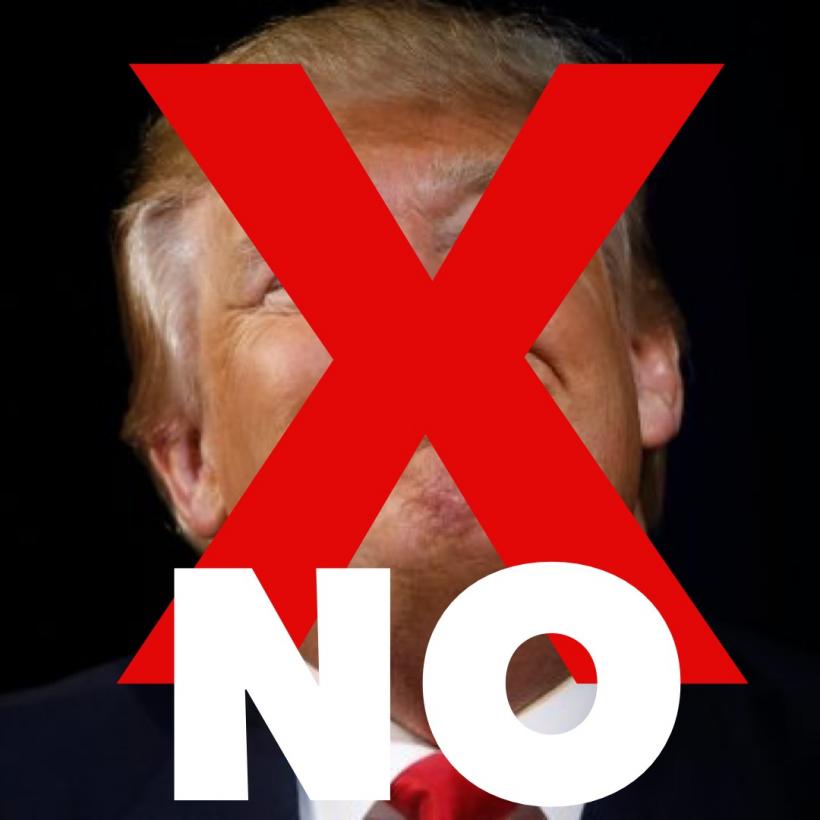 This Isn't About Politics Anymore; This is Rape Culture

This isn’t about politics anymore.

By now, unless you are a true Luddite, you’ve heard about yet another vile thing that Donald Trump did. During this entire election process, he’s proven himself to be a narcissistic, bigoted, racist, misogynist. This isn’t shocking. I feel like my head is going to explode.

Shortly after the news break, I went on Twitter. There were plenty of people outraged at what he said and how he behaved. But, there were just as many defending his “locker room banter,” claiming this is just how men talk. Now, I’ve been friends with a lot of dudes, I know how they talk, I am not easily offended, and I can hang with a little vulgarity.

“You know I’m automatically attracted to beautiful — I just start kissing them. It’s like a magnet. Just kiss. I don’t even wait.”

“And when you’re a star, they let you do it, you can do anything.”

“Grab them by the pussy. You can do anything.”

— IS CASUALLY DISCUSSING HOW HE SEXUALLY ASSAULTS WOMEN ON THE REG.

Twitter champ, Kelly Oxford, was tweeting about the whole mess, and per usual, the attacks began. The Trump defenders lashed out  joking about how rape culture isn’t real.

In response, she began tweeting about her own experience with being sexually assaulted, and called on other women to do the same, to tweet @ her with the hashtag #notokay. THOUSANDS AND THOUSANDS OF WOMEN responded.

As I read through these tweets, I began thinking about the first time someone #GrabbedMyPussy. I was four.

In the ensuing three and half (plus) decades that followed, I experienced so many incidents that I can’t even tally them.

I’ve woken up THREE times (when spending the night at a party, when I did NOT go to bed with anyone) with a male “friend’s” hand in my underwear. I WAS ASLEEP. Three different men, three separate incidents. In each incident, I was literally grabbed by the pussy. Each time, they apologized profusely. Each time, I let it go because I didn’t want to make a big deal about it or MAKE THEM FEEL WORSE. That is rape culture.

It breaks my heart, for my younger self, that I didn’t have the agency to stand up for myself, to take ownership of my body, to say, no to shout, THAT IT WASN’T F*CKING OKAY.

And, my story is not unique. Nearly every woman I know has a story, or many stories. When Katie Dupere asked if she could use my tweet for her article on Mashable, I didn’t hesitate to say yes. And then I thought, I need to say something more, too.

I’ve had experiences that were more traumatic and less traumatic, and I can’t count them. Because it happened so many times. It happened with friends, it happened with an ex-boyfriend, it happened with strangers on the street, in bars, on the subway. The thing that they all had in common- they thought it was OKAY to take, to touch, to grope, to grab, to assault, to rape. That is rape culture.

When I say something on the internet that men don’t like, they might tweet at me or email me that they’re going to rape me, or conversely that I’m too ugly to rape. That is rape culture.

That so many people, people who are going to vote for the next President of The United States, defend/ forgive/rationalize the comments and behavior of Donald J. Trump. THAT is rape culture.

And, you know what, I’m not taking it anymore. This isn’t about politics. This isn’t Republican vs. Democrat.

This is about saying I’m not okay with your casual (and sometimes blatant) racism.

I’m not okay with you using the lowest common denominator to engage people through their hatred and bigotry.

I’m not okay with the normalization of rape and sexual assault being dismissed as “guy talk.”

And you shouldn’t be either.

Before we have to go back to the shitshow that is the Republican candidate for president, here is almost 10 minutes of kittens.

If you’ve been the victim of sexual assault and need to to talk to someone, visit RAINN online or call 1-800-656-HOPE.