All The Misogynists I've Dated 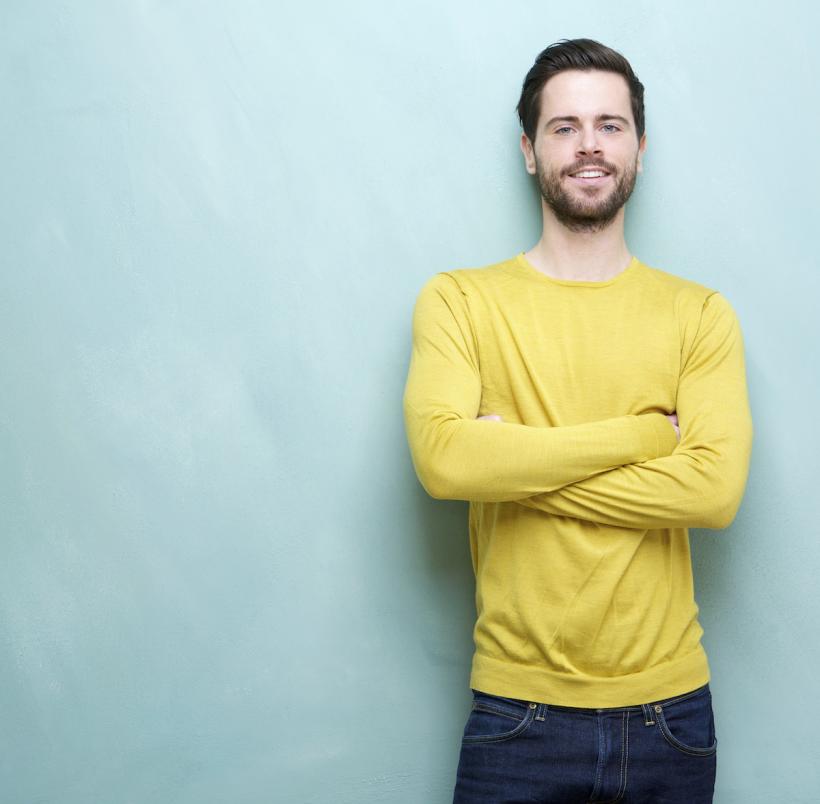 Any woman who dates men, or  anyone, for that matter, is subject to violent misogyny from the people they love.

As a self-identified and unabashed feminist, I like to think that my taste in men is better-than-average. I pride myself on being able to sniff out the good ones.

But much of my Misogynist Detecting has come as a result of dating some of the worst dudes on the planet.

Being attracted to your oppressor is hard. It means that the people you want to date (or fuck) are also people who contribute to your marginalization, who have privilege that you don't, and who, more often than not, have internalized some pretty gross ideas about you.

Even the best men are not immune from misogyny — though some are, of course, worse than others.

Here is an incomplete and non-sequential list of all the misogynist men I've shared a bed or relationship with:

1. The one who messaged me three years after we broke up to tell me he’d made a horrible mistake because I was “a hot piece of ass” — and then asked me if I squirted.

2. The one who told me to stop talking to his friends about baseball because I knew more than he did and was embarrassing him.

3. That same one told me I should “go sit with the girls and talk about hair or something.”

4. The one who told me to stop paying more attention to my friends than him at parties because I “looked like a hussy.”

5. The one who got so mad when I broke up with him that he accused me of giving him herpes (I didn’t have it yet) because I’d slept with “so many more people” than he had — but it turned out to be jock itch, because he was a goddamn hockey player.

6. The one that broke up with me because he thought the way I dressed was embarrassing, preferring “girls in jeans and a tank.”

7. The one who said “Ew” when we were hooking up, because I was so turned on that I was literally dripping wet.

8. The one who had my number stored as just a first name and assumed I must be a prostitute.

9. The one who offered to give me cocaine if I snorted it off his dick.

11. The one who thought it was best if we never spoke in public, even though we slept together regularly.

12. The one who saw me after we broke up and commented on how “normal” I looked, and meant it as a compliment.

15. The one who used to tell me how much better his other girlfriend was because she was a preschool teacher and I sold sex toys.

16. The one(s) that threw around words like “emotional” or “dramatic” to invalidate my feelings.

17. The one(s) who accuse me of reading into oppressive situations “that aren't actually there.”

18. The one(s) that got more upset at me for “making a scene” after being assaulted or groped in a bar than at the guy who violated me.

19. The one who gave me up for Lent, like I was disposable.

20. The one who told me to stop playing beer pong because I was better than he was and it was embarrassing.

21. The one who stayed friends with the guy that raped me because he “didn't know what else to do.”

I know there are more stories where these come from, that I've blocked out due to the trauma of it all. I also know that my experience is not unique to me. Any woman who dates men, or anyone, for that matter, is subject to violent misogyny from the people they love.

That we keep going, in spite of it all, is a testament to our optimism and our ability to overlook a lot just to survive.

If you like this article, please share it! Your clicks keep us alive!
Tags
dating
misogyny
men
feminism