Is Empowering Girls Devaluing Our Boys? 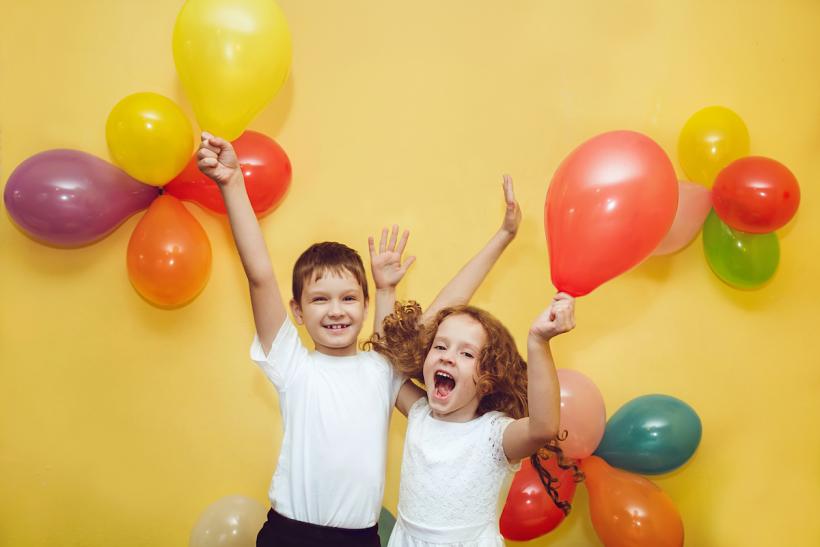 Building up one while breaking down the other is not the solution.

My son is four years old and enrolled in a local Pre-K four hours a day, five days a week. I try to pick him up after lunch before naptime everyday, but most days I fail and get there right in the middle of lunch, disrupting the whole thing and causing a ruckus.

Today when I walked in, the kids were still at the lunch tables and I (not-so) silently cursed myself for showing up early again. After ignoring the teachers giving me the stink-eye for showing up during lunch (Which, in my defense, is never over at the same time — and they immediately go lie down for naptime, so I have a very small window to get in there and not be a huge distraction. Consistency, teacher. Consistency.),  I realized that horror of horrors, they are passing out cupcakes (Right before naptime? Whatever. That’s your bad decision).

It was someone’s birthday.

The cupcakes were Frozen (the movie, not the state of being), and had those little plastic rings with the characters’ faces on them. The teacher went kid to kid with the open bakery clamshell full of red 40, HFCS, and white flour goodness, and asked which character they wanted. Or at least that’s what I thought she was doing. When I paid closer attention, I realized she was actually asking the girls if they wanted Ana or Elsa and the boys if they wanted Olaf, Kristoff, or Sven. The blatant gender stereotyping got a quirk of the eyebrow, but I didn’t say anything.

She was making her way down the line, when one little boy announced who he wanted before she even got to him. He was stoked about it. He knew exactly which character he wanted.

The teacher said, “No you don’t. You want Olaf, Kristoff, or the moose [Sven].” He was visibly crestfallen, his smile gone, *poof*. He was pretty sure he did want Elsa, and now he was confused because she told him he didn’t. It took him a good 25 seconds to decide on Olaf, and he was cool with that decision. He didn’t seem mad, just disappointed and confused. As she was walking away, she chuckled and said, “I have some girls who are gonna have a fit if there’s no more Elsa.”

Telling little boys that what a girl wants is more important than what he wants, strictly because she’s a girl, is going to have the opposite effect. It’s going to teach boys to resent girls, which is where we as a culture are now.

But there was something more subtle in this interaction that upset me even more. He was told that what he wanted didn’t matter, because there was a chance someone else, in this case a girl, might also want it. His choice was ignored, set aside, just in case.

Not only was he shamed, he was devalued.

As a mother of boys, I find this trend disturbing. Yes, we need to build up our girls. We need to empower them and teach them that they are capable and viable and powerful — that they are smart and that they matter. But we cannot devalue our boys in the process. We cannot tell boys that what they want doesn’t matter and that their opinions are invalid. We cannot empower our girls at the expense of our boys. Building up one while breaking down the other is not the solution.

Our society is not comfortable with this idea. It’s not something we are willing to discuss or acknowledge because it doesn’t fit the narrative of male privilege. Male privilege is real, it does exist, and it is a detriment to everyone who isn’t a white man. These are facts.

But breaking down little boys isn’t the right way to fix it.

Treating little boys as less important, less valuable than little girls isn’t  the way to teach girls that they have value. Telling little boys that what a girl wants is more important than what he wants, strictly because she’s a girl, is going to have the opposite effect. It’s going to teach boys to resent girls, which is where we as a culture are now.

If you like this article, please share it! Your clicks keep us alive!
Tags
Boys
girls
gender
stereotype
empowering
feminism