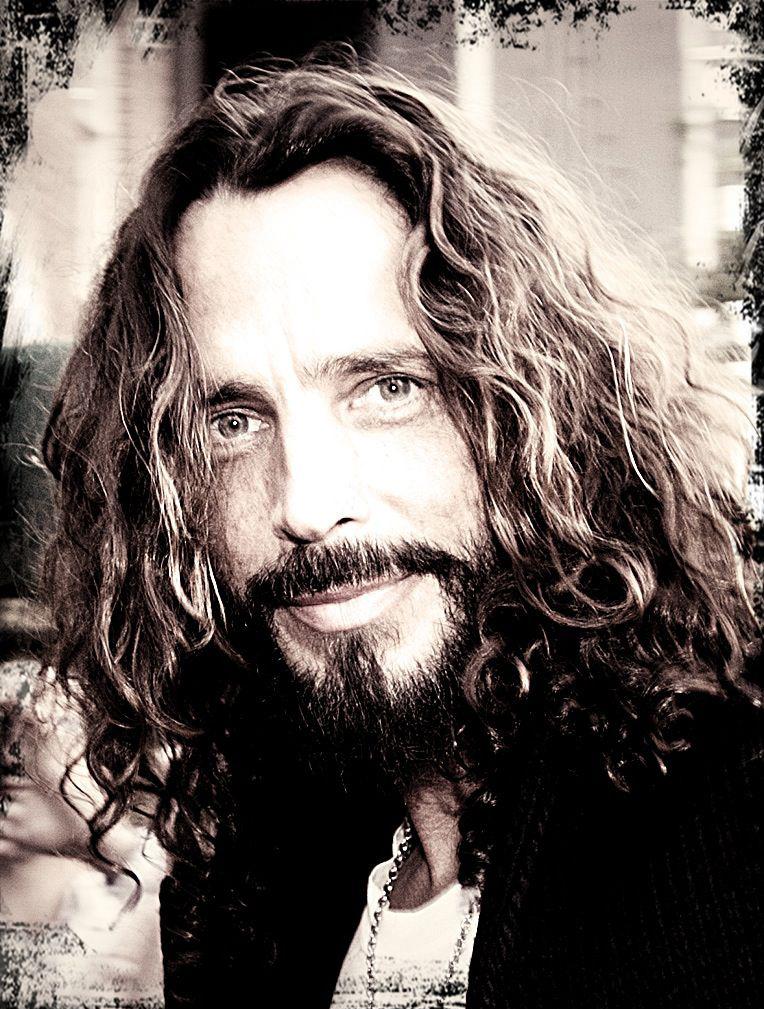 Let me say that again, so it sinks in. Chris Cornell DIED last night.

Like a punch in the gut. I’m still processing, and there are a lot of emotions happening. Soundgarden had such a huge impact on me as a teenager in the early 90s; I don’t even know where to start. I was lucky enough to turn 13 in 1990, right when shit was getting good musically again.

Hair metal and new wave stuff was everywhere, but in 1991, the edge came back, and it got real. I know the sound that would eventually be called Grunge music had been around well before Smells Like Teen Spirit was released, bands like Mudhoney had been Seattle staples for years, but for a 13-year-old girl in Georgia, 1991 was when it started.

That was my introduction to something real and true and visceral.

And Soundgarden’s Badmotorfinger was right there in the thick of it. One of the first CDs I ever owned, it was on a constant shuffle with Ten and Smells Like Teen Spirit, my New Kids On The Block poster torn down, shredded and forgotten, replaced by my angst.

Chris in his last concert, just hours before his death.

As one of the younger members of Gen X, I’m trying to brace myself, get my head ready, for the fact that all the people who made all the music I loved and that shaped me will be leaving us soon. It started already with Bowie and Prince, Leonard Cohen, but those were a little more removed for people my age. My music began in 1991, and my icons wore flannel and smashed guitars, and we’re all getting old now.

I was too young to realize how important it was when Kurt Cobain died.

I knew, in theory, that Nirvana ushered in a revolution, but I was a teenager, and my scope was limited. Now, at 40, I feel it in my bones, in my guts. I listen to Soundgarden and Chris Cornell’s voice is literally the voice of my generation. Literally. Now he’s gone too, and it looks like it was intentional.

The news that his death is being investigated as a suicide, coupled with the fact that the encore played at his last show was a cover of Zeppelin’s “In My Time Of Dying” is another gut punch. After a battle with addiction and a few years of sobriety, his apparent suicide comes as a shock to his fans. We have to remember to recognize not only his contributions, but also his demons and his struggles. 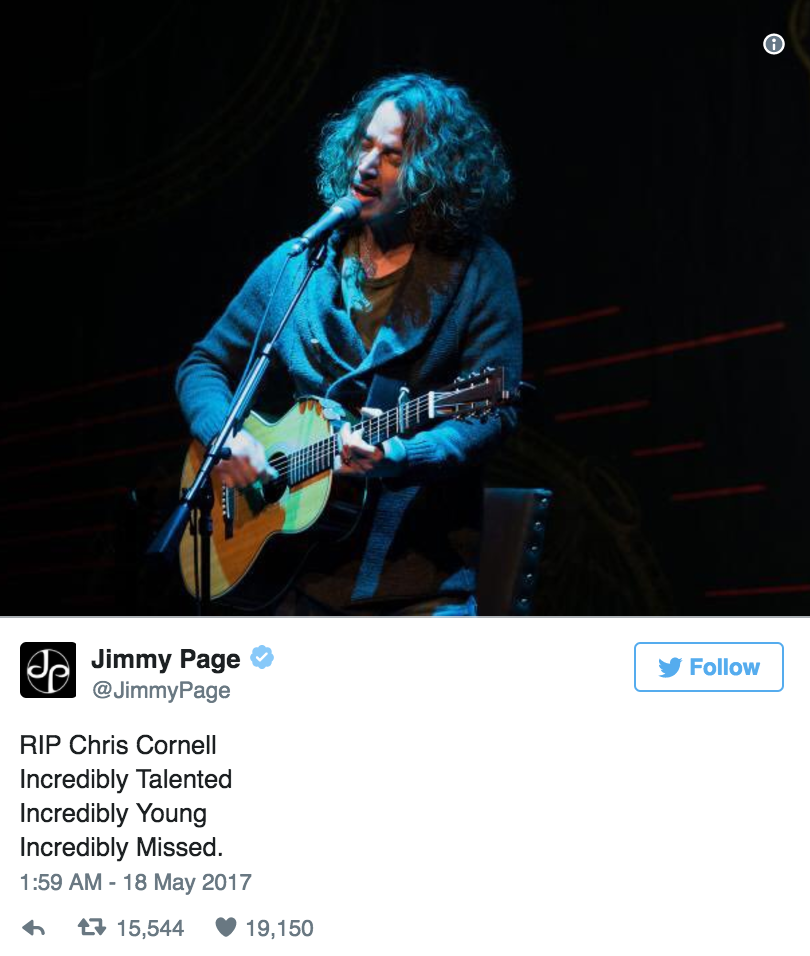 In my time of dying, I want nobody to mourn

- "In My Time Of Dying" by Led Zeppelin

With age comes perspective and I know now what an amazing time the early 90s were. In 1991, kids knew the music was edgy and badass, a grateful departure from Guns n Roses and The Cure. Stripped down and real, we didn’t realize until later that the Seattle scene changed not just music but an entire generation of people who were looking for someone else who was just as pissed and angsty as they were. We found that in the soaring notes of Chris Cornell’s voice and the emotional grumble of Eddie Vedder.

Soundgarden was part of something bigger, something that changed everything.

Editor's Note: Since publishing this article, the cause of Chris Cornell's death has been confirmed as suicide.

If you like this article, please share it! Your clicks keep us alive!
Tags
Chris Cornell
Soundgarden
Music
90s
rock
suicide death 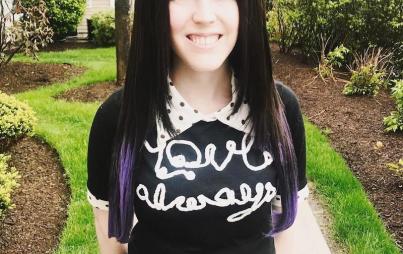 Why I’ll Never Give Up My 90s Bangs