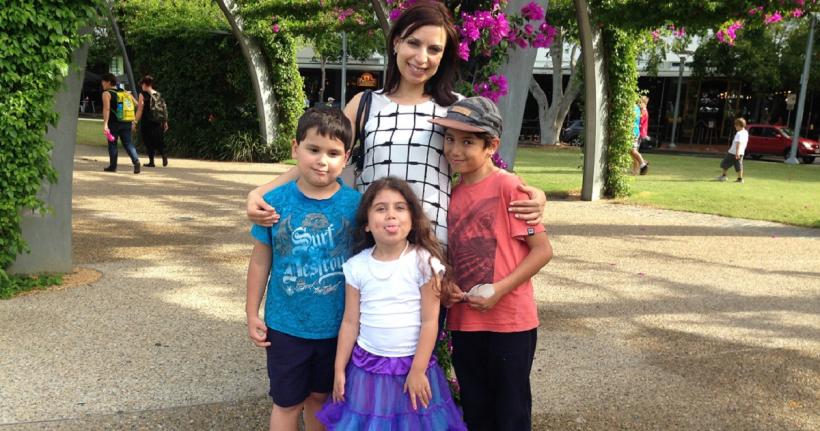 I had to find a way to be the mother I wanted to be without paying such a huge price. Image: Jo Abi.

Mothers shouldn’t sacrifice everything, because then we have nothing left to give.

At the end of each day as I ready the house for the next day I feel physically, emotionally and psychologically depleted.

My husband tries to talk to me about things of little consequence, as couples do, and I can’t even muster the brain power to answer.

Often I’ll just slowly continue whatever it was that I was doing and he’ll recognize that I am spent and make himself scarce.

He tells me all the time that I’m an amazing mother and that our children are incredibly lucky to have me. Except, whenever he said this a thought would pop into my head, a thought I didn’t dare say out loud.

I don’t know how much longer I can keep this up.

I was paying a price for how I was parenting my children. Even before this study was released — confirming that more empathetic parents can suffer health issues — I knew it to be true because I felt it, I was living it, every day.

How had I become this mother, one that immediately jumped to the worst possible outcome in every scenario my children might face? Then, from that dark place, I’d figure out ways to help them cope, just in case.

Sometimes my advice was warranted and served a purpose. Often, it was unnecessary, because the worst didn’t happen.

Still, I thought it was my job to protect my children from anything and everything. It was my job to think of the things they hadn’t yet thought of and prepare them for it. However as a result — as the study explains in detail — when a parent puts themselves in their children’s shoes and feels their feelings, they are repressing their own.

This then has a direct impact on the parent’s health.

It’s a stress response. When you feel stress — in this case due to the suppression of your own emotions — your body releases proteins that spread throughout your entire body, increasing your levels of systemic inflammation which can have an effect on the interaction between cells.

This can affect your gut, your joints, your lungs and your heart.

While children benefit from having more empathetic parents, the parents themselves do not benefit, except to know that they helped their children in some way. Then that parent is left to deal with the physical consequences of it until the next incident, and the next, and the next.

That night I described — when I was quiet and tired — was a low point, but in defense of how crazy I sounded, it had been a tough year.

My children were all in school for the first time, my son had been diagnosed with Autism Spectrum Disorder and I was trying to teach my son how to save his own life using his EpiPen in the event of a food allergy episode.

What I love about low points is that they also serve as wake up calls. They are the beginning of something. You can’t get any lower and so in order to function and survive, you are forced to find a different way, a better way. I had to find a way to be the mother I wanted to be without paying such a huge price.

It’s been several months since that time and I am incredibly happy to say that I have found a way. It came to me one evening when I was trying to choose between folding the laundry and painting my nails while watching TV.

A thought popped into my head, more like a shout.

I matter too. I’m a person too. I deserve to be happy too. I need to be looked after too. 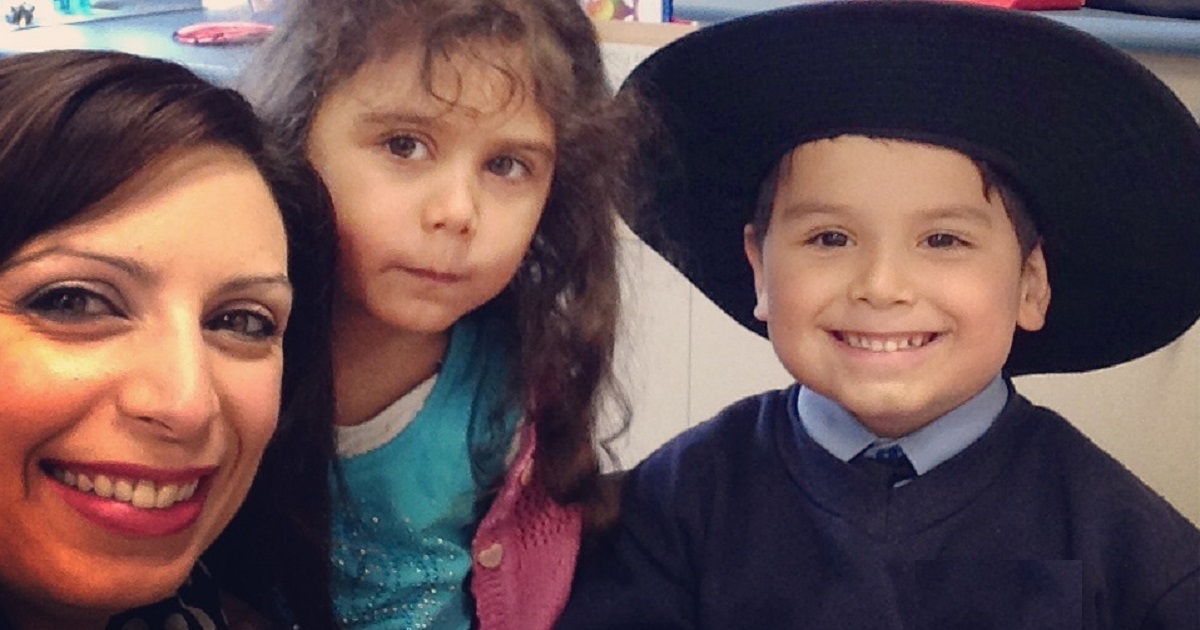 Ultimately, children benefit more from having a happy mum. I needed to figure out how to be able to parent in a way that I could manage: one that could empathize with them without paying such a huge price, one that could step in and out of the role as needed so that I was the best possible version of myself at all times. I deserved it. My family and friends deserved it. My job deserved it. And my children deserved it.

Mothers shouldn’t sacrifice everything, because then we have nothing left to give.

In my case, when parenting feels like a burden, it hits me first in my gut and then in my joints. Now it tries to, and I manage to stop it. It all comes down to how I choose to manage it.

Now I see that feeling as a warning that I need to step back for a bit. I need time to feel my feelings before I can deal with others.

Jogging helps. Napping helps. Eating chocolate and telling my kids I’m not moving until my tea cup is empty helps.

Then I say to myself, Look at the problem before you and solve that. Don’t worry about the one over there yet. Think about that later. What can I do now? What can I figure out later?

For me it’s about removing myself mentally from the worry of parenting by reading a book, watching TV, spending some time in the garden or rearranging my clothes. My children are still there and they come to me whenever they like, however I may or may not be there for them in that moment. And that’s okay.

I don’t always have to give them everything.