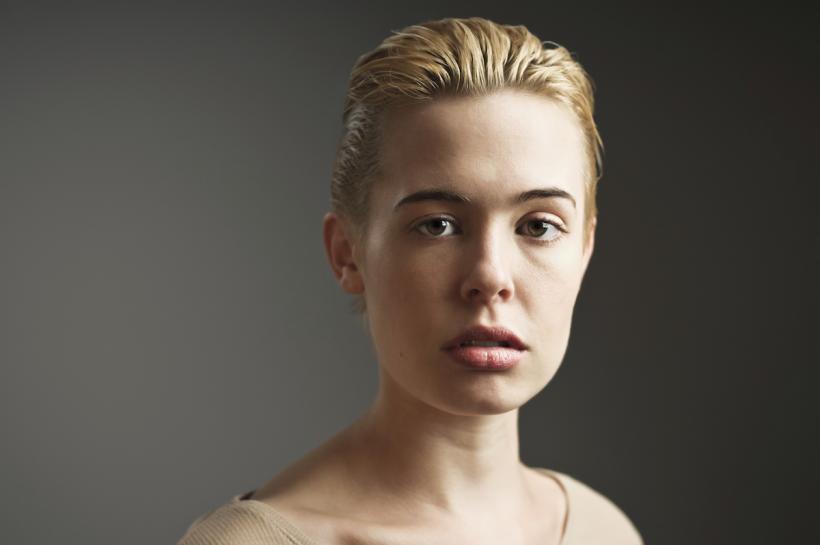 The signs are so clear to me now. Image: Thinkstock.

I never thought I'd be here again.

I have been skipping along the dangerous edge of a complete breakdown for quite a while. Yet, somehow, I am still surprised to find myself huddled here under this blanket, screaming the name of the one person I know can’t help me.

I know this because she is no longer here.

The feel of the heavy comforter around me is somehow comforting, but I think the biggest comfort is crying out for her. Because of the habit, I suppose.

“Cousin, help me, please… Someone, please, save me,” is the only thing I can seem to say.

In my head, it's a full-blown scream, but through my crying, I know it it sounds like nothing more than a whisper. A muted cry into the night for a superhero that was no longer here, a superhero that had found her kryptonite.

The signs are so clear to me now. But a month ago, if you had told me I was drifting too close to that edge, I wouldn’t have believed you.

For weeks, I have been disconnected from the things I hold dear. That should have been my first clue that something was very wrong. Nice comments on articles and photos brought a small smile, but didn’t warm my heart nearly as much as they once had. Writing was a chore, one that I was having a hard time forcing myself to do (as I am right this moment).

But I guess the first sign I really noticed was about two weeks ago, sitting in a bathtub in a hotel room on a family vacation. Blankly staring at the water, I remember thinking, This would be a pretty place to die. It holds so much more water than the ones I had tried to end things in before. I could fully immerse myself and watch the light fade away.

What a bleak thing to think.

Yet, this didn’t truly alarm me. The thought that followed was Oh, that sounded suicidal. I should write about not noticing the signs. I posted about it on my Facebook page.

And then it was over. The moment had passed, and I assured myself it was nothing to worry about, and completely forgot about it.

That is, until last night, when those muffled cries for my fallen superhero terrified me, because suddenly that thought — as bleak as it was — seemed warm and inviting. The cabinet of pills called to me, and the bathtub a few rooms away seemed to be the most peaceful place.

I think the reason I had such a hard time recognizing the voices for what they were is because they sounded nothing like the many times I had heard them before.

I never thought I'd be here again. After doing so much work to get out of situations that made me unhappy, after working through a family issue and finding an amazing partner I couldn’t be happier to be with, I thought I would be OK. That I wouldn't have to dance that fine line anymore.

I think the reason I had such a hard time recognizing the suicidal thoughts for what they were is because they sounded nothing like the many times I had heard them before.

Every time I had reached this level of suicidality, the thoughts were louder. They were aggressive, they were mean, and they echoed the things so many bullies had pounded into my head. You are a worthless piece of shit and this world would be better off — !

But this time, they were gentle and comforting. You are a burden, and you know it, dear. Don’t trouble these people anymore. Everyone is hurting because of you. This echoed in my head — but in a soft tone, one resembling a mother comforting a child.

You’ve read love stories where the protagonist is torn between two different potential mates, hurting and aching because they don't know where their heart truly belongs. Well, that was me. I was that protagonist trying to decide between two possible loves, each with their own qualities that I loved.

Except that the forces I felt torn between were life and death.

Now I am sitting here, my worn-out boxing gloves on for what I tell myself is the last time, fighting off this overwhelming need to end things.

Had I noticed the subtle signs, I wouldn’t be sitting here under the comforter under which I'm still taking refuge. Had I seen the little things — like how I didn’t have an appetite, how I felt continually overwhelmed, and how I didn’t care about things I once did — I would have been able to reach out before it got to this point.

I would have sought out help so much sooner (though I am glad that there are places like Suicide Prevention Lifeline to help when people have already reached a point of crisis).

But I appreciate that I've learned that it isn’t always the same, that those stereotypes about suicide don’t always fit.

Sometimes it hits when you least expect it.

Now I am sitting here, my worn-out boxing gloves on for what I tell myself is the last time, fighting off this overwhelming need to end things.

I am determined to make it through.

Fight one last time — at least, that’s what I hope.

If you like this article, please share it! Your clicks keep us alive!
Tags
mental health
suicide
suicidal
suicidality 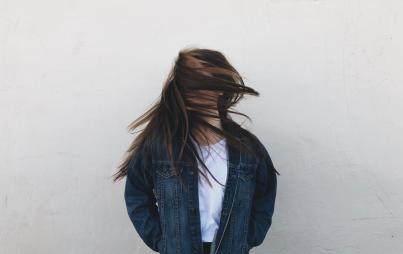 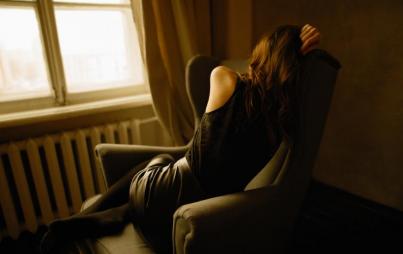 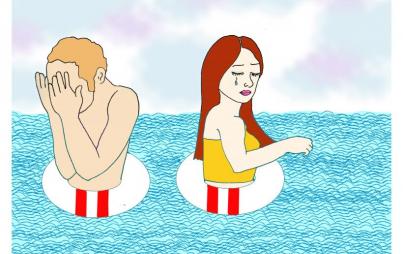 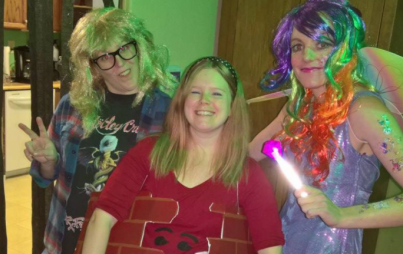 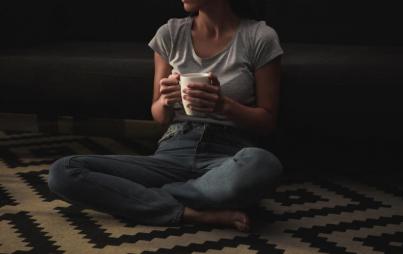