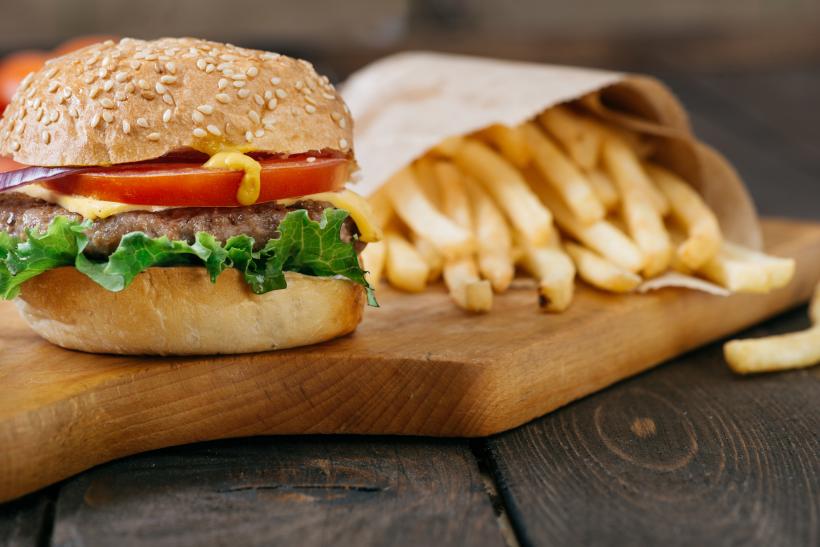 What if fast food becomes convenient... and healthy? Oh the joys!

Sometimes just saying the words “fast” and “food” back to back makes us want to sneak a glimpse behind us, waiting for the lard butt to magically appear. Fast food has always been wildly popular in this country, and there’s a reason for it. We value convenience. Highly. We don’t always have time to cook elaborate meals for ourselves and our families, and we shouldn’t have to, especially when we’re practically assaulted by sizzling burgers, fries delicately falling and bouncing into each other, and the bubbling over of a fresh Coke on screens and billboards at every turn.

But consumer trends are shifting in a big way. We’re starting to value real food. Sure, we still won’t compromise on the convenience factor, but it doesn’t appear that we have to. Even the most infamously vile, the greasiest of spoons, are starting to fall in line (grudgingly or not).

The demand for fresh is strong. The push for what healthy folks call “clean eating,” or food that is free of additives, antibiotics and other artificial junk is on the rise.

“Healthy” has always issued a different definition depending on who you ask, but the trend of ingredient transparency can’t be bad, no matter how you slice that ancient grain, sprouted, kale-infused bun.

A few big name chains rethinking their objectionable ingredients are:

After getting busted for the yoga-mat-material-in-bread debacle, Subway is attempting to shift from pretending to be healthy to maybe actually not killing us all. It’s questionable whether endorsements from famous athletes will still be included. Subway’s new chicken strips don’t have the standard serving of artificial preservatives and flavors. The sub chain plans to remove all artificial flavors, preservatives, and colors from its menu in the coming months.

This place is really transforming its image. Everyone’s least favorite clown plans to remove high-fructose corn syrup from the burger buns and take out preservatives from popular items like Chicken McNuggets. Who knows, the Hamburgler may be stealing all these fake items before they have a chance to be added. There are whisperings of cage-free eggs, if you can believe it.

In case there was any doubt, the Papa and Peyton are unstoppable. They’ve already removed trans fats and MSG from the menu and are tackling additives next: things like corn syrup, artificial flavors, and other odious concoctions. There’s actually a 14-item ingredient list for eradication. Game on.

Your fourth meal’s nacho cheese no longer comes with a drizzling of yellow #6. The diabolical folks behind your intense crunch wrap cravings are aiming for simpler ingredients and fewer additives as well. College kids with the munchies are sure to display a gleam of pleasure in their reddened eyes. Nacho cheese, nacho problem, as they say.

This carbohydrate-laden Wonderland is in the process of removing all things artificial from everything on the menu. Panera actually has something called a No-No list, which besides sounding like something you’d give a toddler is pretty incredible. It’s a list of ingredients currently being stricken from all food offered there.

If you can sift past the children screaming from the ball pit and the mothers clad in head-to-toe spandex delightfully ignoring them, this place is a flavor mecca. They claim to have served chicken free of fillers and hormones since the beginning, and now they’re going antibiotic-free as well. If that’s not enough, order the superfood side with kale. Although they’re still going to have to convince me that they don’t sprinkle an illegal substance on their sandwiches. They’re just too good to be real.

Menu overhauls. More options. Freeing us all from artificial ingredient enslavement. These establishments still have a long way to go, but steps in the right direction are encouraging. Before you know it, “fast food” will be stricken from our vocabulary entirely. Why not call every place fast-casual? They’re already attempting what Chipotle has been offering from the start: antibiotic-less meat and organic ingredients all around.

There’s a reason they’ve struggled with things like E.coli outbreaks: the food they serve is actually food. Just sayin’. 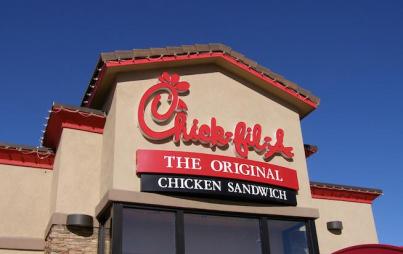 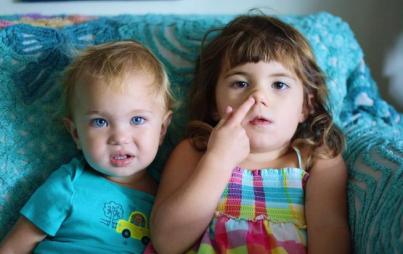 Deluded vs. Actual Parenting: Things I Said I Would Never Do (And Then Did) 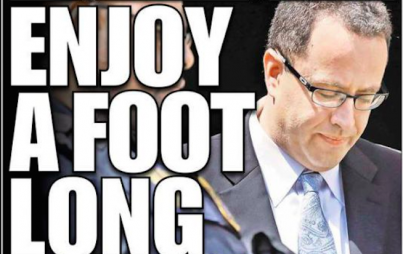 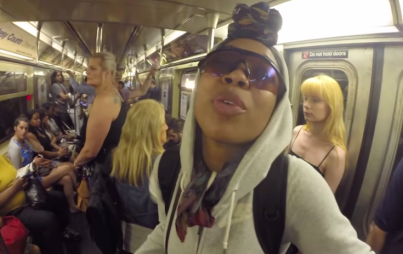 Watch: Brandy Rocks A NYC Subway And No One Recognizes Her! 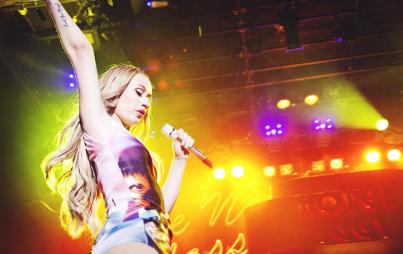 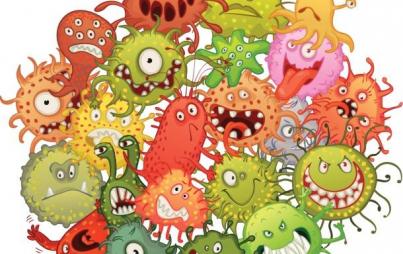 Behold The Cesspool Of Bacteria In New York's Subways!