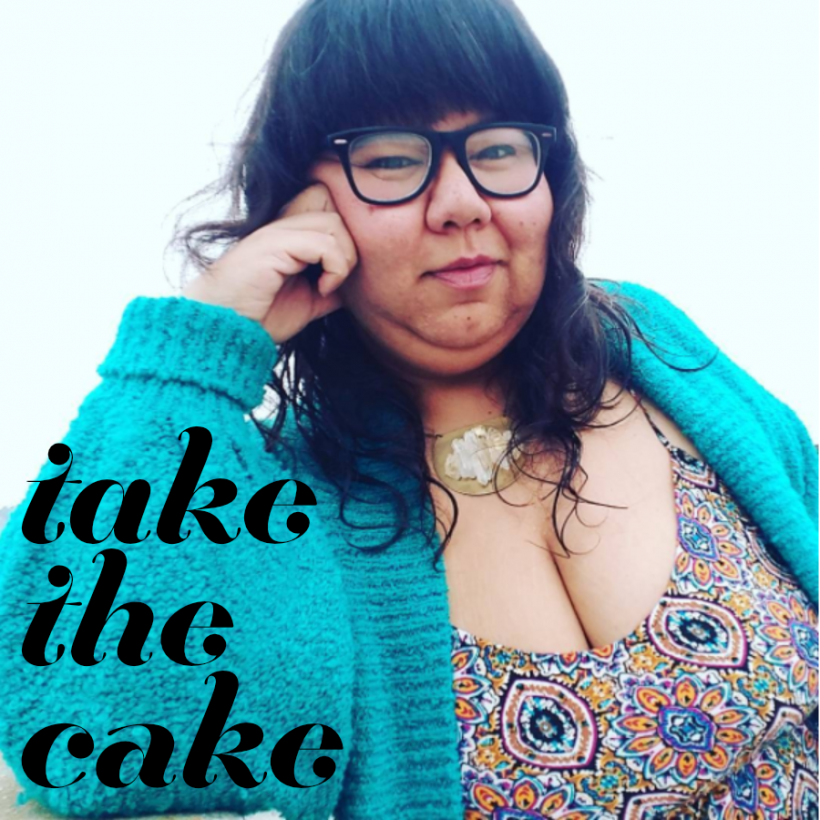 A couple of days ago, I was looking through old photos. I had been interviewed for this podcast about women of color travel and they had asked me for any pictures I’d taken while I was overseas. I looked through my hard drive and found a lot I loved.

There was one where I am sitting on a concrete floor wearing a tight white polo shirt ripped at the shoulder while a tiny baby tiger crawls onto my lap. That was from the time I became obsessed with Bangkok, a city that is at turns opulent and abject, filled with perfectly ripened mangoes, cock fights, baby squirrels for sale, cockroaches on skewers roasting on the street. A city alive with neon pink, and young women who will draw intricate landscapes on your fingernails once the sun goes down — erecting nail art businesses every night that require only a small bucket of polish and a TV dinner tray they plop out on the street once the temperature drops from 110 to 95.

There was one where I was in Costa Rica, holding a tiny baby turtle, just hatched. I went there with my New Zealander boyfriend so we could get his tourist visa renewed. We rented a hotel that straddled the beach and the rain forest. We could see monkeys hopping around the roof of palm trees, and we followed the tourists and the local dogs who could smell the eggs breaking under the sand, releasing small bodies that frantically paddled toward the ocean.

There was one with the parabolic roofs of Tokyo in the background. I stood there with one of my best friends, Kyohei, and his mom. I remember how hot it was that summer — too hot to wear a bra. We spent the days going to dessert buffets and butler cafes, and the nights watching Dawson’s Creek — the show that he learned English from and fell in love with America watching. I laughed while he recited dialogue from entire episodes while we slurped cold noodles.

And then I found one that I’d taken with my old best friend from childhood. We weren’t even going to go to Portugal, but the plane tickets were cheaper than going to Belize. So we rented a smart car and drove the perimeter of the country. We stayed the night at a winery, ate sardine pate tentatively (and then enthusiastically, whenever possible).

She abided my obsession with getting laid, even dealing with me after the Basque babe I met jilted me after a night of outdoor sex I insisted upon, since his balcony overlooked the Mediterranean. I lay crying in the bathtub filled with rose petals that I’d bought (to truly throw myself into the depths of tragedy) and she sat next to me shitting on the toilet, listening to the poetry I’d written about my broken heart.

When we both moved to San Francisco in our 20s, she moved to a wealthy neighborhood and I moved into a neighborhood where old men had phone sex on the pay phone at the laundromat. Our friendship threatened her world in a way that it didn’t mine.

Our friendship reminded me so much of many of the relationships I’d had with men — everything was intimate and magical when we were alone, and then all of a sudden it would stop being that. I would go from being a charmingly eccentric bohemian to being a monstrously crass bother. We had grown up in adjoining towns, but she had gone on to private schools on the east coast. I stayed in the Bay and grew out my armpit hair, familiarized myself with Audre Lorde, and explored the power of menses with my new friends.

When we both moved to San Francisco in our 20s, she moved to a wealthy neighborhood and I moved into a neighborhood where old men had phone sex on the pay phone at the laundromat. Our friendship threatened her world in a way that it didn’t mine. The people I knew had neither wealth to protect nor any desire to play at that game, and so their lives were inspired by a freedom I adored. The kind of freedom that allows you to talk about shitting and fucking over dinner.

The people she knew were guarded and aloof, tallying up people’s worth and worthiness silently like it was a meditation. They were vile, but they brought out in her a drive to please that I had never seen.

I remember once she told me that she didn’t feel like she had any friends but me. Not really, not real friends. It reminded me so much of the kind of confession that so many thin men have made in my bedroom in the dark.

His tone taught me what inferiority felt like. His mother used the same tone to talk to my mother. Since there were no blonde people in my world, the first time I tried to describe his hair I called it “white.” And he corrected me with a lilt of disgust so distinct that I can still remember it almost 30 years later.

When she finally confessed, she blamed me for her choice to keep their relationship a secret. “You hate everyone,” she said. I felt the shame that her statement had meant to inspire. But rather than swallow it, I ended our relationship.

When I saw that image of us standing outside a gorgeous castle — me in my oversized cheetah print coat pouting bright red lips and her smiling demurely in North Face — it hurt me. It hurt to see her and the love that I know we share interrupted by dreams of upward mobility won at the cost of our friendship. I thought about reaching out to her, telling her I was sorry, but I’m not.

So I close the album with her pictures, and I remind myself that it’s OK to mourn and it’s OK that I’ve lost touch with someone who means a lot to me because I love her, but I love myself more.

No one gets to treat me like a secret. Not now. Not ever again.

If you like this article, please share it! Your clicks keep us alive!
Tags
Body Positive
fat positive
fatphobia
fat friendships
Travel