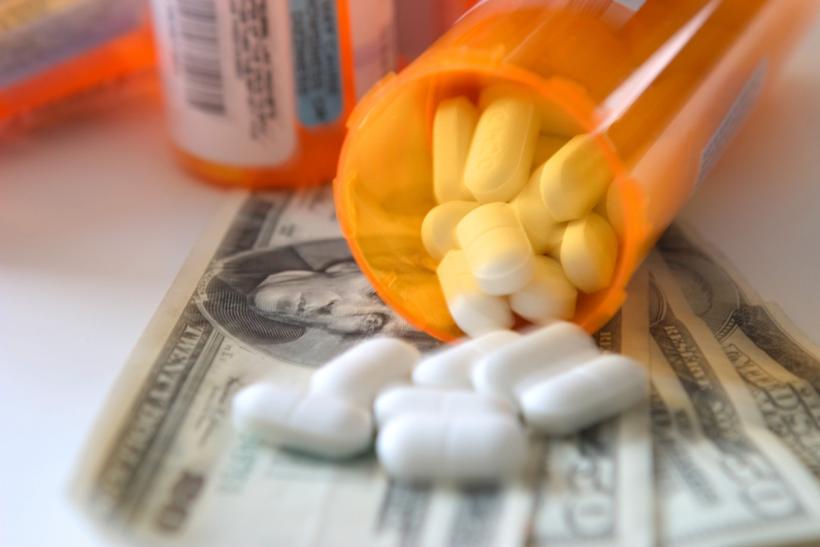 Pharmaceutical companies, like tobacco companies, are in the business of making a profit.

Let’s begin this article with a question: Is there a difference between what the cigs biz did back in the 1950s and ‘60s and the way present-day pharmaceutical companies have aggressively marketed opioids like OxyContin?

Time to explore: You will have heard by now that America is in the throes of a massive drug crisis.

You may not know, as I did not until yesterday, that this is the deadliest drug epidemic in our nation’s history.

Julia Lurie at Mother Jones writes, “Drug overdoses are killing more Americans than car accidents or gun violence,” and that “of the overdose deaths in 2015, two-thirds were associated with opiates such as OxyContin, Vicodin, heroin, and fentanyl.”

In real numbers, that amounts to nearly 200,000 deaths in the last 15 years from over-prescription and overdose of opioids.

Still, that staggering number is dwarfed next to the 480,000 annual fatalities linked to cigarette smoking. Then again, you can’t waltz into 7-Eleven with ten bucks and walk out with a pack of rolled heroin.

And that’s where the similarities between Big Tobacco and Big Pharma start looking even more grim. Follow me out into the weeds on this one, because the journey is illuminating.

Research published in 2015 by the Annual Review notes “In 1996, the rate of opioid use began accelerating rapidly. This acceleration was fueled in large part by the introduction in 1995 of OxyContin, an extended release formulation of oxycodone manufactured by Purdue Pharma.”

Keep in mind that pharmaceutical companies, like tobacco companies, are in the business of making a profit.

In the six-year span of 1996 – 2002, Purdue Pharma fronted the funds for no less than 20,000 “pain-related educational programs.” The company also gave money to the “American Pain Society, the American Academy of Pain Medicine, the Federation of State Medical Boards, the Joint Commission, pain patient groups, and other organizations.”

Purdue Pharma’s messaging, in my own paraphrase, is, Hey heartless docs: Give those poor suffering folks some OxyContin already.

Very un-shocking then is the subsequent “Pain Is the 5th Vital Sign” campaign, launched by the Purdue Pharma-backed American Pain Society. The Veterans Affairs (VA) took up their mantra, and other hospitals soon followed.

This next part will sound reminiscent of tobacco defenders’ “science” claims a la mid-60s. Spokespeople for Big Pharma coined their own term for physicians’ resistance to prescribing hardcore drugs like OxyContin: “opiophobia.” Their argument to reluctant doctors concerned about addiction banked on convincing said doctors that they’d just been confused. “Addiction” was something different than “physical dependence.”

Help me out here. Isn’t “addiction” pretty much defined as a “physical dependence” on a substance?

Too bad I never made it to one of those lectures. I’m sure the logical and rhetorical loop-de-loos would have been fascinating to hear in person.

The numbers probably paint the clearest picture of how this all ultimately went down. Since 1999, the sales of opioid drugs have quadrupled. That the increase in prescriptions for drugs like OxyContin and Vicodin coincides with a skyrocketing rate of overdose and opioid addiction is not a coincidence.

The Senate just announced that it is opening an investigation of five opioid manufacturers, including Purdue Pharma, noting that their marketing and lobbying efforts have allegedly disguised the inherent risks of their products.

May I just point out, the government involved itself in Big Tobacco as well, especially once it became clear the industry would not put customers’ health above the lure of dollar bills.

Is there a meaningful difference between opioid pushers and old-school tobacco defenders?

Both were clearly motivated by profit, even to the point of ignoring real ethical concerns.

Both have resulted in widespread misunderstanding about the dangers of their product.

Both pushed a substance that has since harmed or ended the lives of hundreds of thousands of people.

And it looks like both will meet the payback side of karma at the hands of government investigation and prosecution.

As Sen. Claire McCaskill notes in her letter, Purdue Pharma has already spent $635 million dollars to pacify those bringing criminal and civil charges against them.

And it doesn’t look like that will be the last payout for the OxyContin manufacturer. 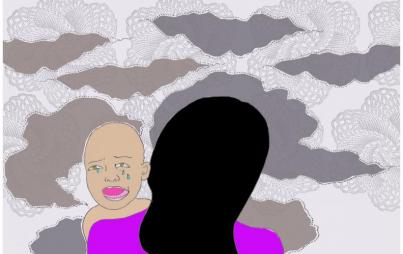