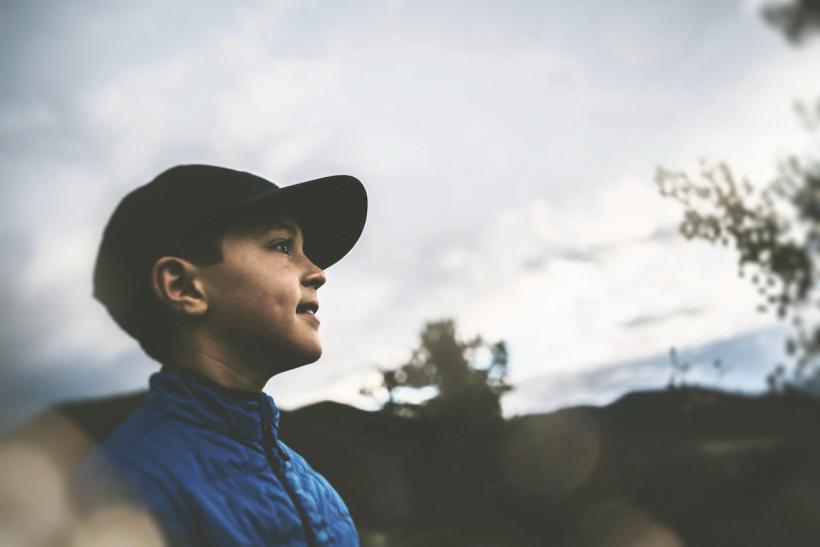 Photo by Clint McKoy on Unsplash

My son is six years old. Some day he will be a man. Maybe he’ll get married to a woman and they’ll have three kids and live in the suburbs. Maybe he’ll marry a man and have a couple of babies and live in New York City. Perhaps he won’t get married at all. Maybe he’ll become a doctor, an actor, a lawyer, a writer or a teacher. Quite honestly, I have no clue what the future holds for him.

I do know this: I am raising him to be a compassionate human being. The truth is it doesn’t matter who he chooses to love or what his job is ultimately. What matters is developing meaningful relationships with other human beings. What’s important is that he finds people he can care about and who care about him.

Our society focuses so much on molding children into future presidents, business people, doctors or lawyers. What we’ve lost focus on is teaching our children to have empathy. In order to truly develop meaningful connections with other people, we have to be able to step into their shoes and be empathetic.

I am teaching my son to be mindful of other people’s feelings. I am teaching him to look at matters not just from his perspective but from the perspective of the other person he’s interacting with. I’m teaching him that not everyone sees things like he does. It’s critical for us to take a step back and recognize that everyone has their own story. Without question, empathy is a skill all human beings — big and small — should have, and here’s how I teach it to my child.

1. When you have a conflict with another person, look at the situation from that person’s point of view.

As adults we have trouble doing this. It’s easy to get stuck looking at things the way that we see them. Two people can look the same color, and one person would swear up and down that the color was blue while the other person insists that it’s green. Both perspectives are”right.” I’m teaching my son at a young age that there is value in seeing matters from another person’s perspective. When he inevitably has a conflict with another human being, it’s an opportunity to learn something new about the other person and (in the process) it is an chance to for him to grow.

2. When someone expresses anger towards you, ask them how you can help instead of immediately becoming defensive.

I’m teaching my son that underneath anger there are a variety of emotions. In asking what he can do to help, he’s uncovering what’s underneath that anger. When the person opens up to him, an opportunity for a greater dialogue will appear.

Too often we enjoy hearing ourselves talk. I want my son to know that before he expresses his experiences and feelings, he should hear what the other person has to say. With active listening, he’ll be able to better understand what that person is going through. And once he has a handle on how the person feels, he can give a more thoughtful, empathetic and sensitive response to the situation.

This is a big one. My son should understand that being empathetic doesn’t mean that he has to accept everything someone is saying as the absolute truth. What it means is that he’s attempting to understand where this person is coming from. Once he’s stepped into another person’s shoes, he’ll have the right to have his own opinions on what is going on.

He cannot predict how a person is going to act when he attempts to see things from their point of view. So I teach him to do his best. Sure, it would be great to resolve the conflict with both parties respecting each other’s point of view. The problem is we cannot guarantee another human being’s behavior since we are all unique and everyone sees things differently. The crucial element to practicing empathy is to attempt to see things from the other person’s eyes.

If you like this article, please share it! Your clicks keep us alive!
Tags
empathy
parenting
raising a son
mothers and sons