Come For The Fat Girls, Get No Girls At All 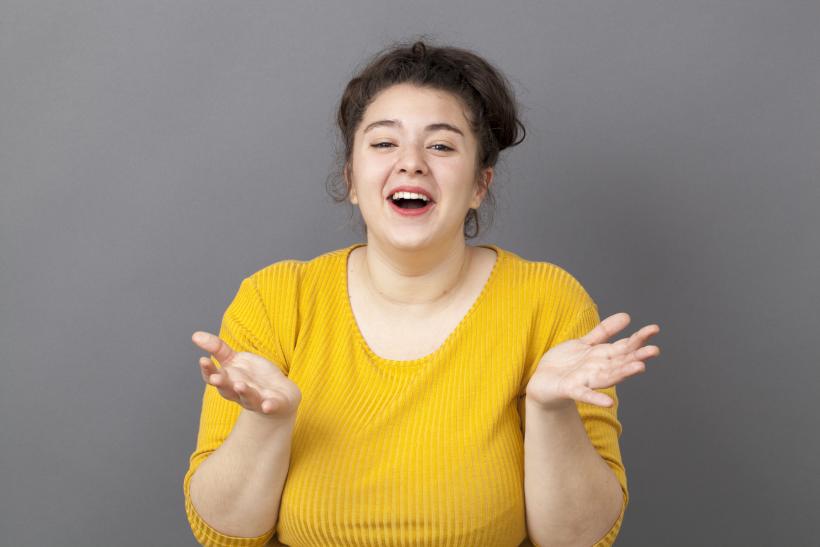 Come for the fat girls and the internet will smack you down!

This is, of course, because the comments are typically a cesspool of fatphobia and bullshit. Well, not this time. This time, the comments are a virtual treasure trove of smackdown gold. (I’m seeing this more and more and I couldn’t be happier about it!) This time Leyton Mokgerepi took time out of his life to attempt to create a meme. And this is what he arrived at:

Before I get to the awesome, let’s deal with some of the bullshit that ended up in the thread:

Let’s start with the argument that all he did is express a preference for thin women, and people are allowed to have preferences.

The people making this argument are suffering first and foremost with a comprehension issue. He did not put up a picture of a thin woman and say “this is the kind of woman I prefer” so that the fat women of Twitter were appropriately notified which, let’s be honest, would be weird enough.

But no, he took the time to find a picture of a larger women to complain that women whose beauty he hasn’t learned to see are interested in dating him. What a hardship, huh? I for one don’t know how he’s made it this long — so brave. First of all, he should be so lucky, but more to the point this isn’t about a preference for thin women, it’s about a desire to make sure people know that he doesn’t like fat women (which always makes me assume that he does like fat women but that’s a subject for another time.)

Next is the “Evo Psych” (or should I say Dudebro Psych) argument that a preference for thin women is a biological imperative.

This is, of course, utterly ridiculous as different cultures have very different beauty standards. Our “preferences” do not happen in a vacuum and those who only find beauty in people who match the current stereotype of it within their culture should probably start asking themselves some tough questions. Sadly, we can’t force them to do that, but we definitely don’t have to buy this crap.

Finally we have the so-called health argument — the idea that you can tell how healthy someone is by their size.

Of course weight and health are two different things and choosing a partner based on their perceived health is healthist AF.

Now let’s get to the good stuff.

It turns out that Twitter wasn’t as excited about Leyton simultaneously objectifying and shaming women as he might have hoped.

Plenty of people pointed out that he has likely greatly reduced the pool of women of any size who might be willing to date him:

Bruh you know that if you caught fire today, neither one of them would throw a McDonald's water cup your way to put you out.

Others pointed out that men weren’t about to let this slide either:

Word got around to the woman he used as the example of who he doesn’t want to date — photographer and plus-size model Lesego Legobane (aka @Thickleeyonce) — and she, too made her thoughts on the subject crystal clear 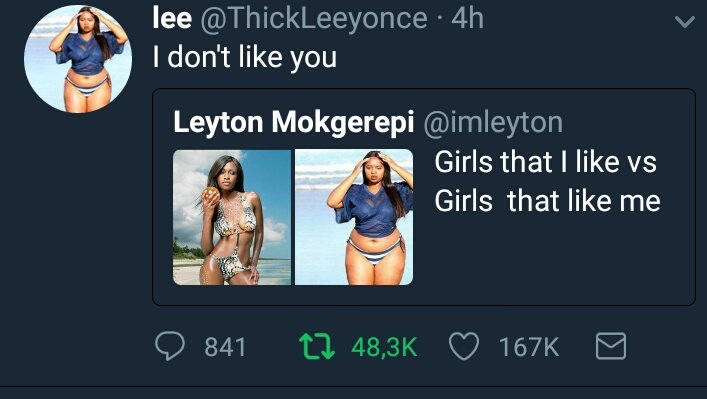 For his part, when he realized he wouldn’t be crowned King of the Menzfolks for being a complete and utter misogynist, Leyton went with a pretty bizarre apology attempt. 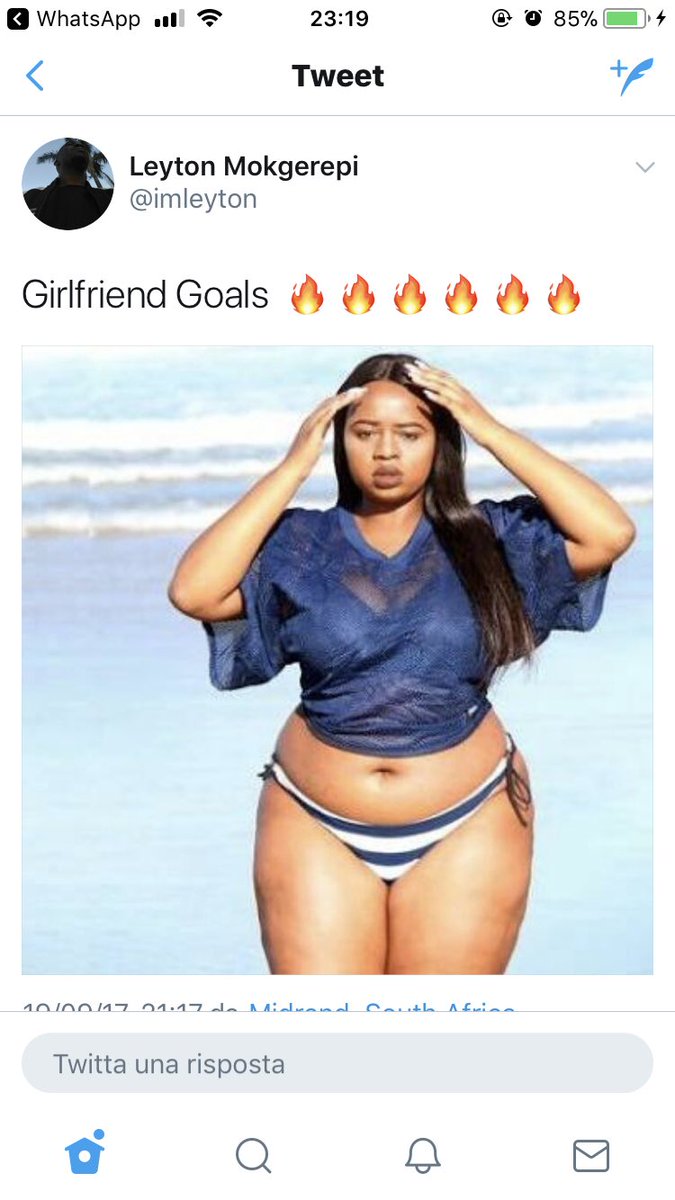 He can try to sell that all he wants, but Twitter isn’t buying.

Those after the "my account was hacked" and the apology. pic.twitter.com/VggDqp1Wlr

I feel like comment sections and Twitter threads are going in the right direction — more and more I see them becoming saturated with people calling out injustice and oppression instead of jerks with far too much free time shrieking from the rafters whatever they read in their men’s rights forum this morning.

Whether they’re whining about women playing leading roles or trying to tell us that we should keep kids away from fat people, we don’t have to put up with it.

We can do what so many people have done on Leyton’s Twitter feed and make sure people know that this isn’t acceptable, this isn’t who we are, and we’re taking the comment section back.

If you like this article, please share it! Your clicks keep us alive!
Tags
fatphobia
Plus Size
fat
online harassment