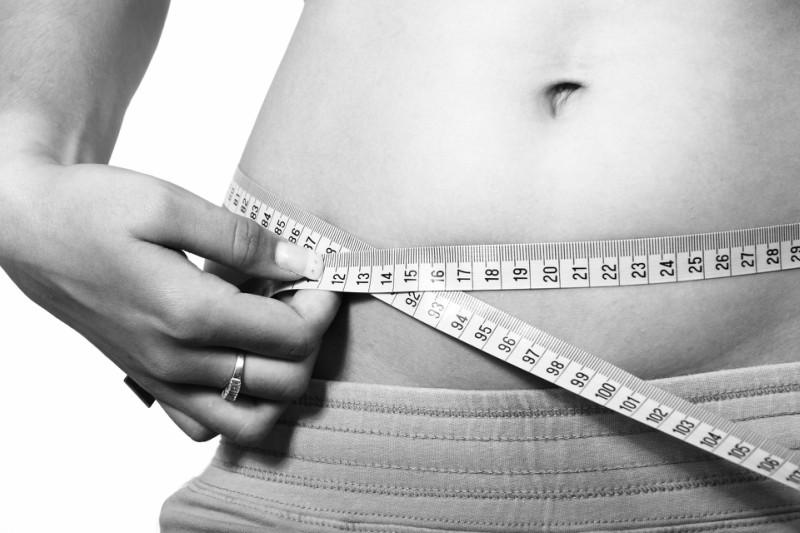 This show didn’t just do irreparable harm to its contestants, but also to the viewers of all sizes who tuned in every week to see supposed healthcare professionals model the idea that fat people need to be screamed at.

Reports are coming in saying that The Biggest Loser is cancelled. That's excellent news and I could not be happier. Let's recap this crap:

The Biggest Loser was a horror of a television show in which fat people were physically and mentally abused as they tried to lose as much weight as possible, as fast as possible, regardless of the danger, for a chance to win a tiny fraction of the amount of money that the show made off their abuse.

I am thoroughly convinced that if this show was shot with dogs rather than fat people it would have been pulled off the air after the first episode, because people wouldn't have stood for this kind of mistreatment of dogs. The fact that fat people would subject themselves to this show is not a justification for the many abuses the show perpetrated.

Now the show finds itself under a cloud of suspicion as former "competitors" talk about the abuses that they suffered at the hands of their "trainers" and the show's doctor, Robert Huizenga.

The New York Post published accounts by some contestants that they had been told to engage in extremely dangerous behavior while on the show. [Trigger warning eating disorder/disordered eating discussion throughout the post.]

“People were passing out in Dr. H’s [Robert Huizenga, M.D, the show’s official doctor] office at the finale weigh-in. On my season, five people had to be rushed to the hospital. He knew exactly what we were doing and never tried to stop it ... People would take amphetamines, water pills, diuretics, and throw up in the bathroom, they would take their spin bikes into the steam room to work up a sweat. I vomited every single day. Bob Harper tells people to throw up: ‘Good,’ he says. ‘You’ll lose more calories.’ ”

“Bob Harper was my trainer, he goes away and his assistant comes in. He’s got this brown paper bag that’s bundled up. He says, ‘Take this drug, it’ll really help you.’ It was yellow and black. I was like, ‘What the f- -k is this?’ ... I felt jittery and hyper, I went and told the sports medicine guy. The next day, Dr. H gave us some lame explanation of why they got added to our regimen and that it was up to us to take them ... ”

She also said that her trainer Bob Harper told her to lie in her journal:

“Lie and say you were following the directive of intaking 1,500 calories — but I want you to do 800 calories or as little as you can.”

“We did one challenge in a stadium in California. It was about 100 degrees that day and the challenge involved running up stairs and then doing the wave all the way around the stadium and then running down the stairs and back across the football field. When we were done, we were obviously covered in sweat, we were all out of shape, and that was a really hard challenge in that heat. They brought us bottles of water that we had packed ourselves in the truck that had been sitting in the heat all day, and they broke out coolers for the trainers, the cameramen, the audio people, and for Caroline Rhea and they had cool water and we drank 90 degree water after we ran the challenge ... And actually one of the contestants, Eric, from New York (won my season) lost it at that point and screamed about how we weren’t animals and to please stop treating us like animals and they handled it the way they handled us always, [they] quieted him down, and reminded him how lucky we were to be there, that it was saving his life."

And all of that is over and above the show’s actual premise of ridiculously long hours of workouts and exceptionally low caloric intake that the show encouraged for fat people, but any competent health professional would treat as a red flag for a serious eating disorder in a thin person.

This show didn’t just do irreparable harm to its contestants, but also to the viewers of all sizes who tuned in every week to see supposed healthcare professionals model the idea that fat people need to be screamed at, mentally and physically abused until they are thin. A quick search of YouTube (that I do not recommend) will deliver pages of videos celebrating the trainers’ most abusive moments.

It modeled the dangerous idea that it’s completely reasonable to risk serious, lifelong health issues and even death if there’s a chance to be thin, even if it’s just for a little while. This show contributed immeasurably to a world where weight-based shame, stigma, bullying, and oppression affect every area of fat people’s lives, from school bullying, to hiring and pay rate, to getting a pedicure.

Now The Biggest Loser faces inquiry from the police, and Dr. Huizinga is desperately trying to save his reputation by suing the contestants and the New York Post. As if the fact that he ever had anything to do with this show shouldn’t be enough to forever ruin any reputation he might have had as a qualified medical practitioner.

The show has been scrubbed from NBC’s website, its own website has been removed, and an NBC rep told the New York Post that no “Loser” episodes are in production, and there is “no update at this time about a future season.”

This show was an abomination and now, finally, it looks like the nightmare is over.

If you like this article, please share it! Your clicks keep us alive!
Tags
fat shaming
the biggest loser
eating disorder