How Watching Dawson's Creek Brought Me Closer To My Dad 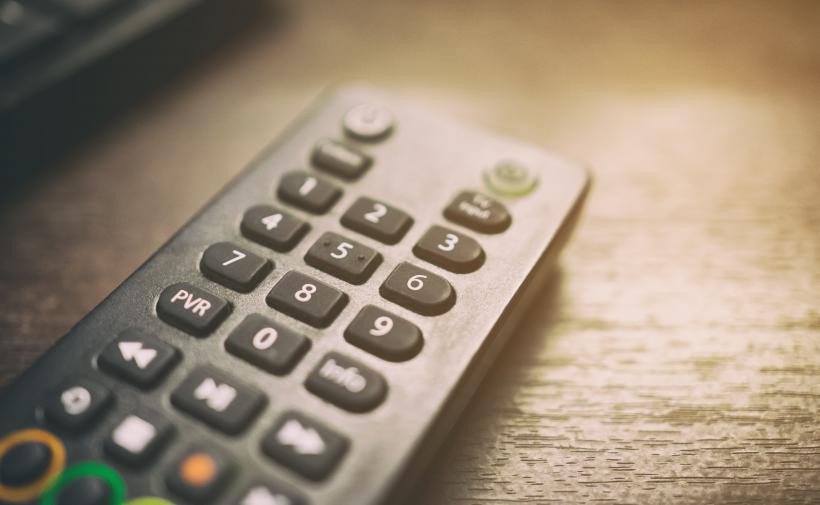 Every week, we'd gather in our family's small living room and watch Dawson's Creek together.

There wasn't much I could count on during my teen years. Between my physical disability (hello, surgeries and hospitals!) and the normal pressures of adolescence (hello, high school chemistry!), everything seemed to change so quickly. The hamster wheel that had become my day-to-day life just kept on spinning faster and faster, and sometimes, I felt powerless to slow things down.

Maybe that's why I craved one weekly ritual with my father during those tough years.

Every week, we'd gather in our family's small living room and watch Dawson's Creek together. Fittingly, the seminal '90s show followed introspective Dawson Leery and his friends as they navigated the ups and downs of high school in the fictional town of Capeside. The show had all the makings of a classic teen soap: falling in love with your best friend, struggling with your sexuality, and trying to figure out just what it is you want to do with the rest of your life. These were certainly weighty issues being dealt with on the small screen, and I could relate to the hearty dose of teen angst and drama.

But I often wondered why it held my father's attention.

After all, here was a man in his 40s, obviously not going through the same trials and tribulations that Dawson and company were experiencing. Still, my father was right there with me. Week after week, episode after episode, he'd lie sprawled across our living room floor, lounging under a blanket and completely enraptured by the snappy, witty dialogue of the teens. Surprisingly, he seemed to enjoy the show more than I did.

At the time, I never questioned why exactly my father enjoyed our ritual so much. Part of me — maybe the innocent part — just assumed that all families watched TV together like we did. After all, my father also watched Buffy, The Vampire Slayer religiously with me, and my entire family gathered for pizza every Saturday for our weekly viewings of ER and Chicago Hope. To me, this family tradition was nothing out of the ordinary. Over the years, it even became something that I grew to expect, maybe even take for granted. That tradition would always be there, wouldn't it? 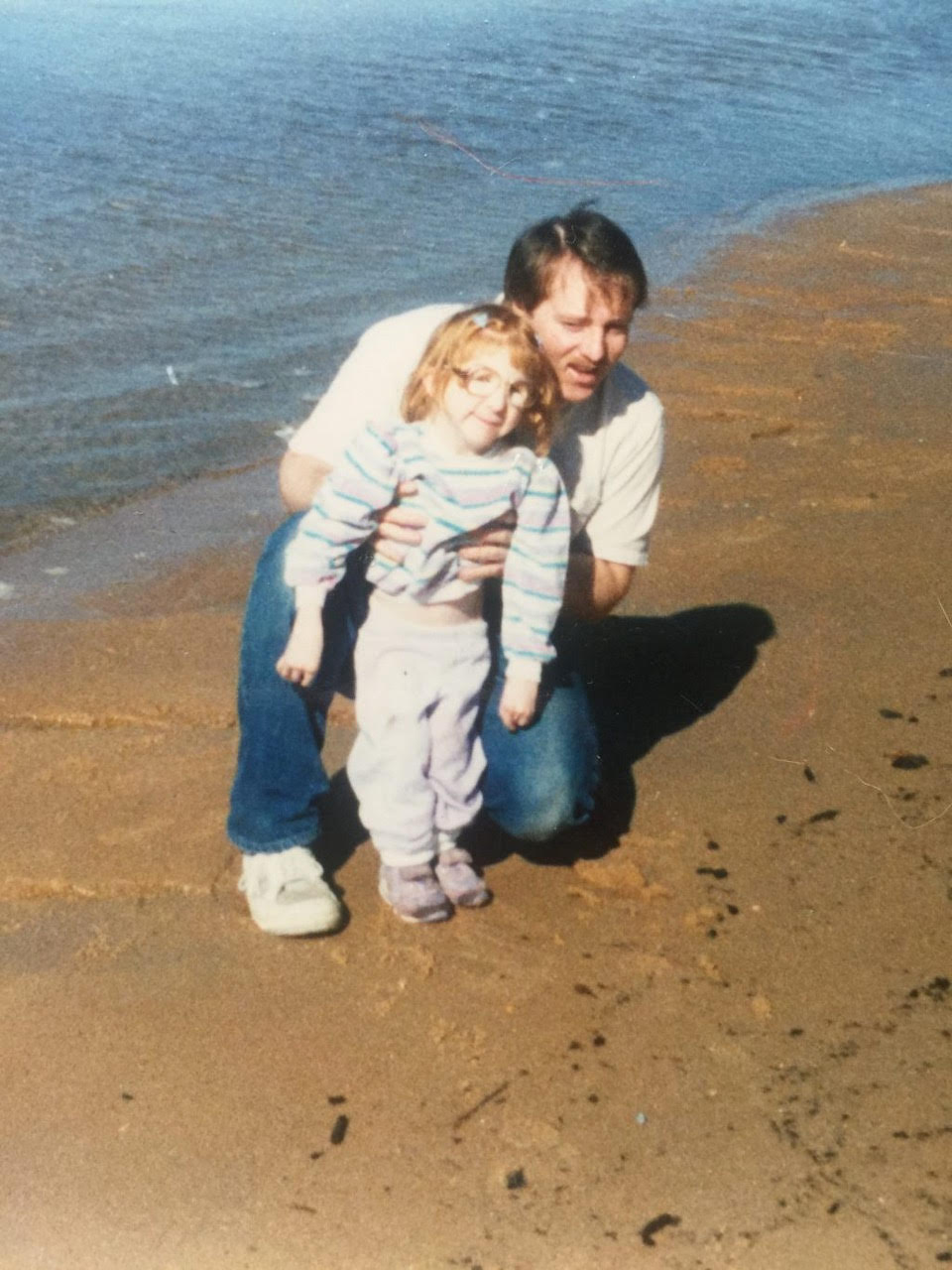 It wasn't until just a few years ago, shortly after his death, that everything began to make sense: Dawson's Creek might not have been his favorite show, but the time we got to spend together for a solid 60 minutes? That was really what he was after. Sure, we'd have fun debates about whether Dawson or Pacey is our favorite (admittedly, I've waffled over the years, but always seem to come back to Dawson), but the older I get, the more I realize just how quickly time goes by. Life is hectic and messy. So many things are out of our control. My father knew this, so when he saw an opportunity to sprinkle some moments of happiness into the messiness, he grabbed onto that.

And, thankfully, a tradition — and a bond — was formed.

This spring marks the 20th anniversary of Dawson and company's debut, and, coincidentally, it's also the 15th anniversary of my father's suicide. The longer he's gone, the more important those seemingly trivial nights in front of the TV become. Sometimes, it's hard to think of him apart from his death, so I've been clinging to those earlier memories more than ever.

I never want his death to overshadow how he lived and all the things he taught me. We might not have talked much during those episodes of Dawson's Creek (confession: I spent much of the hour swooning over Dawson), but we were together. For a whole hour, there was this unspoken bond between us. I knew I was loved. I felt it. And, even after his death, I'm still carrying that love with me.

If you like this article, please share it! Your clicks keep us alive!
Tags
Dawson's Creek
father
daughter
Relationships
family
parenting