An Etiquette Guide To Unfriending Someone On Social Media 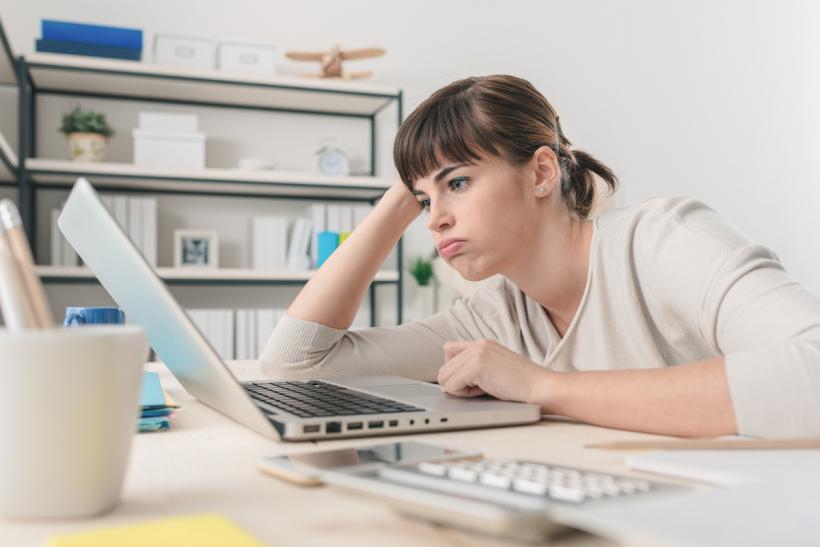 Whatever the occasion, there are plenty of reasons to unfriend, unfollow and unsubscribe to someone’s digital life.

Maybe it was a breakup. Perhaps your friendship has suffered an irreparable falling out. Or you might have not spoken a word to the person since primary school. Whatever the occasion, there are plenty of reasons to unfriend, unfollow and unsubscribe to someone’s digital life.

But how do you go about doing it without them noticing or taking offense? And what happens if you’re questioned about it down the line? It’s a minefield, friends, but we’ll walk you through it.

Let’s start with people likely to be at the top of any person’s unfriend list: exes. The good thing about exes is that you rarely have to justify wanting them out of your life, IRL or otherwise. If questions are raised because, ‘I thought we were going to be friends', ignore them. They want to be your friend so they can feel okay about sleeping with someone else. And no one has time for that.

From exes, we move to more varied reasons of cutting online friendships.

“I’ll unfriend someone because I’ve been super offended by something they’ve posted or if they’ve written something offensive on something on a post of mine” one Mamamia staffer shared. “Or if they like stuff I find annoying.”

Another says those who spruik products or post too many #motivational selfies or #blessed photos of cups of tea, are also out, while most commonly, location and proximity seems to be the common denominator for most.

"I've unfriended people in the past when I've been certain I wouldn't run into them ever again," another staffer said, while another agreed that former classmates who now live in another state are ripe for the unfriend picking.

Come up with a plan of action.

If it's an ex or someone you've had a falling out with, there's no way of hiding or getting around the fact that it is them and them alone you're wanting gone. But before you go deleting a history, consider whether or not a simple block might be a better course of action until things cool down. If after this, you still really want them gone, go nuts, but make sure at least one of your friends still has access, lest you find yourself wanting a stalk for old time's sake.

In other situations, many recommend taking the band-aid approach, culling friends in one swift go, rather than picking people off one-by-one.

"Just do a quiet cull," several Mamamia staffers agreed, adding that doing it on the low-down is essential.

"I judge people when they do the status announcing they're doing a cull, especially when I don't get unfriended. And I think, we haven't spoken since primary school. How the hell did I make the cut?"

"Just do it without any fanfare," another agreed. "I don't need to know about it and why bother announcing it anyway? It's not like you're making people campaign to remain friends with you."

Maybe there is a lot of overthinking in this, but hey, some people in life are forward thinkers and plan for the worst.

And maybe, just maybe, you'll one day run into that friend/ex/distant relative/classmate from 17 years ago.

And maybe, just maybe, when you do, they'll ask WHY you unfriended them.

So, if they do, here's what we recommend:

"We're not, what? Oh, my! I had no idea. My account got hacked a couple of days/weeks/months ago, and I think there was a weird cull that happened then. Yeah, apparently my mum got unfriended at the same time. Weird! I'll have to re-add you now."

It's not ideal, but social graces, ya know?

Go to the bathroom. Order a lot of drinks. Take an urgent phone call! Leave way too early because #earlystart.

Again. not ideal, but who needs confrontation in their life when the fear of it is more than enough?

Option 3: Channel the confidence of every mediocre man ever and just own up to it.

Say, "Yeah, I did unfollow you. Your posts were boring and self-absorbed. There's only so many cute puppies one person can handle seeing in their news feed, damn it." (Jokes, there is absolutely no limit.)

This is hard and takes a lot of courage and by Jove, I salute you.

Option 4: Throw whatever is in your hand or nearby* in their face as a diversion and run.

*unless said item is a brick or a rock or anything else never meant to meet with a human's face.

Option 5: Just stay friends with them and deal with it. 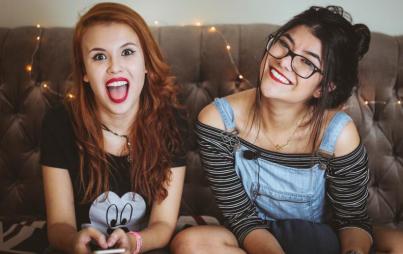 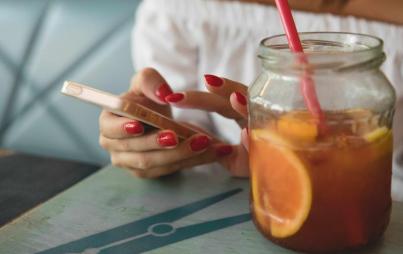 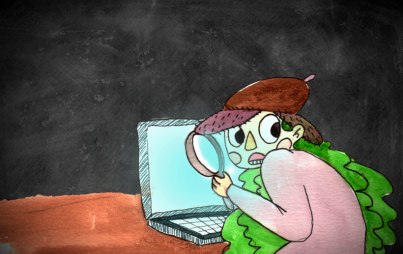 An Etiquette Guide To Unfriending Someone On Social Media
Katy Hall