Excuse Me, But Women Can Have 12 Different Orgasms 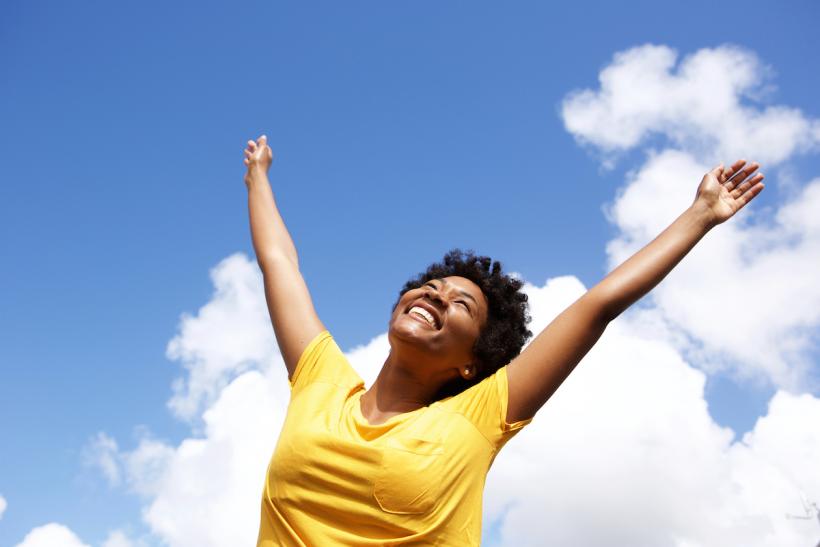 Vagina-bearers wrongly assume that orgasms are limited to the clitoris and G spot. But there are so, so, many more.

Excuse me, but women can have 12 different types of orgasms and I’m so confused.

Dr Carlen Costa, one of Canada’s leading sexologists and relationship experts, says that vagina-bearers wrongly assume that orgasms are limited to the clitoris and G spot.

But there are so, so, many more.

Oh yes, we knew this one!

Almost all women are capable of clitoral orgasms, which is unsurprising given that the clitoris holds more than 8000 nerve endings, compared to the penis which holds 4000.

The G spot is still contested among experts, but approximately 30 per cent of women report that they can achieve orgasm through the stimulation of the front vaginal wall. It’s recommended that one use a “come hither” motion on the spongy area above the vaginal wall, and massage it slowly.

I’d heard of women experiencing orgasm while breast-feeding and most definitely thought that was made up.

But according to a study reported by Science of Relationships; “researchers discovered that stimulation of the nipple activated an area of the brain known as the genital sensory cortex. This is the same brain region activated by stimulation of the clitoris, vagina, and cervix. What this means is that women’s brains seem to process nipple and genital stimulation in the same way.”

This is perhaps the most surprising of all 12.

But according to the Kama Sutra, passionate kissing can elicit an orgasm for men and women. It states that a woman’s mouth mirrors her genitals, with the lips like the labia, the cupid’s bow like the clitoris, and the roof of the mouth like the G spot.

Our lips are also full of nerve endings, similar to the nipples and the clitoris.

In order to achieve a mouth orgasm, it's suggested you mix up licking and biting, and flick the tongue against the mouth.

The roof of the mouth is said to be one of the most neglected erogenous zones, so by gently rubbing and flicking it with your tongue, it has the potential to stimulate an orgasm.

Penetration or sex toys can lead to orgasm.

Known as the U spot, your pee hole could be a source of untapped pleasure.

Sex educator Lou Paget says that the urethra is surrounded by three sides of the clitoris. By stimulating the U spot, the Skene's Glands are triggered and prostatic fluid is produced.

This sounds like a difficult one to find, and it's advised you look for it when you're relaxed and aroused.

The A spot, short for anterior fornix, is a pressure point at the front vaginal wall, towards your belly-button.

Through pressure, it can indirectly arouse the clitoris and G spot.

I've always very much associated the cervix with pap smears and childbirth, so this came as a pleasant surprise.

Similar to the A spot, pressure rather than constant stimulation, is most likely to elicit an orgasm. Dr Costa calls it a "deep-spot" orgasm and says it's achieved through deep penetration.

For some people, this might feel painful rather than pleasurable.

It might be the thigh or neck, and is experienced by the stimulation of that specific area.

It's possible to orgasm just from your imagination.

This also explain the phenomenon of climaxing during one's sleep. After all, the brain is the most important sex organ of them all.

You have yourself a blended orgasm.

And of course, there's the elusive multiple orgasms.

They can be either sequential (one after the other with a break in between) or serial (a number in quick succession).

It's recommended that if you want to achieve multiple orgasms, then once you have achieved your first, continue stimulation to the same spot.

I just... I just learned a lot about my body in a very short period of time and need to sit down and have a glass of water.