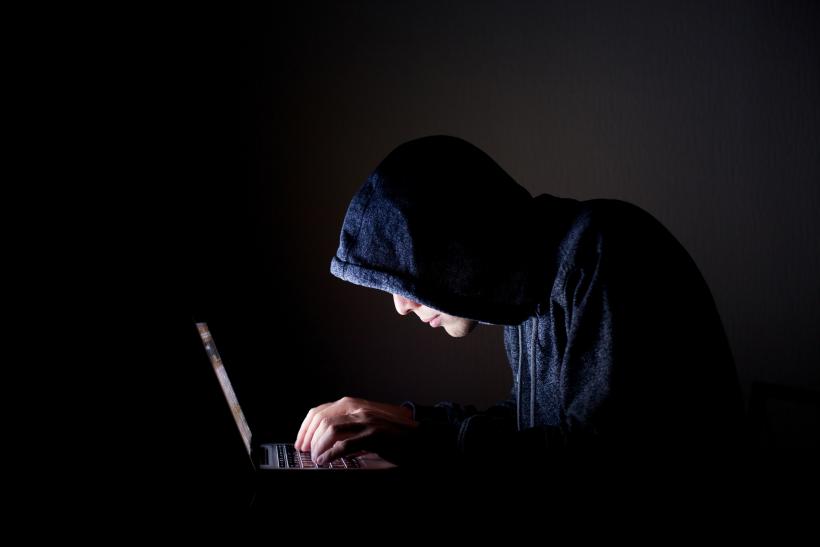 These Harvard kids are the children of entitlement and their parents are just as culpable for those memes as they are.

It must really suck to get into Harvard, only to get kicked out before you’ve even made it to your first day. That is a spectacular fuck-up, especially when you haven’t even made it out from under your parents’ roof.

Have we not all said or done something that goes completely beyond the pale? If we’re casting stones, I’m gonna sit right here with my hands in my lap and be glad that when it was my turn, it wasn’t blasted to the far reaches of the earth via viral internet headlines.

The thing is, most of us know what we did was wrong. We know, in a way that despite years or even decades having passed, we grimace at the thought.

These kids? No way.

I want to give them the benefit of the doubt. Young, stupid, naive! And very ashamed! Except, I don’t think they’re ashamed and I doubt they ever will be.

These kids are entitled. They are smart. They’re digital natives who got into an Ivy League school. Can we really write off their gross misbehaviors as acts of youthful indiscretion? Or, even more of a stretch, as not knowing that what is shared on the internet can come back to bite you?

“Pics or it didn’t happen!” demands documentation and these kids know damn well that if you put it on the internet, it’s never going away. Knowing that, why on earth would they be foolish enough to engage in posting truly disgusting memes on Facebook? In a group chat, no less! As if there were ever any expectation of privacy in a Facebook chat where they were posting under their real names.

These are the children of entitlement and their parents are just as culpable for those memes as they are. If you raise a kid who thinks that the Pokemon meme described above is funny, you failed.

Come on; they knew better. They just assumed that they were above it.

We don’t know the particulars, but I’d wager that we’re dealing with some very privileged white boys. These are the children of the men and women who think “grab her by the pussy” is benign locker room talk.

To the parents: do not pass go, do not collect $200. You failed parenting.

You don’t need anything, save a sense of basic decency, to raise a kid that is disgusted by these “dark memes.”

These memes weren’t dark humor because to qualify as humor, they’d have to be funny in the first place. There’s nothing funny about a meme, described by Luvvie Ajayi in the New York Times as depicting “a Pokémon lying in bed with an erection, and captioned: ‘When you’re tryna sleep but your neighbor is beating his kids’.”

Nobody’s laughing, except these kids. And I’m not even sure they were laughing. This seems more like a pissing contest to see who could post the most outlandish, most offensive meme. If you want to see them, The Tab has them. Frankly, if the goal was to be the most offensive, I’d expect an incoming Harvard Freshmen to try harder. There are entire subreddits devoted to memes like this (I’m not linking to it, Google at your own risk), but those memes at least sometimes contain a guilty chuckle. That’s more than the kids who posted this nonsense can say.

My guess is that these aren’t good kids who did a bad thing; they’re poor excuses for freshly minted adults who will likely be as awful at 38 as they are at 18.

These are the children of entitlement and their parents are just as culpable for those memes as they are.

If you raise a kid who thinks that the Pokemon meme described above is funny, you failed.

If you raise a kid who thinks it’s okay to prove himself to his peers by posting that meme, you failed.

No matter which way you cut it, these parents failed.

A kid with a sense of basic decency doesn’t just know better, they don’t engage in the first place because the behavior is gross to them. The sole winner here, if there is one, is the girl who reported them. Kudos to her parents for raising a child who was comfortable speaking up, especially when Harvard didn’t punish the last group of kids who pulled something like this.

I want to feel bad for them like I feel bad for my own kids when they screw up. I want to couch their behavior in immaturity and believe that they will grow into better people than they were in this situation. I just can’t get there, though.

The kids who posted these memes are Donald Trump’s personal torch-bearers; that has absolutely nothing to do with politics and everything to do with the kind of people they are.