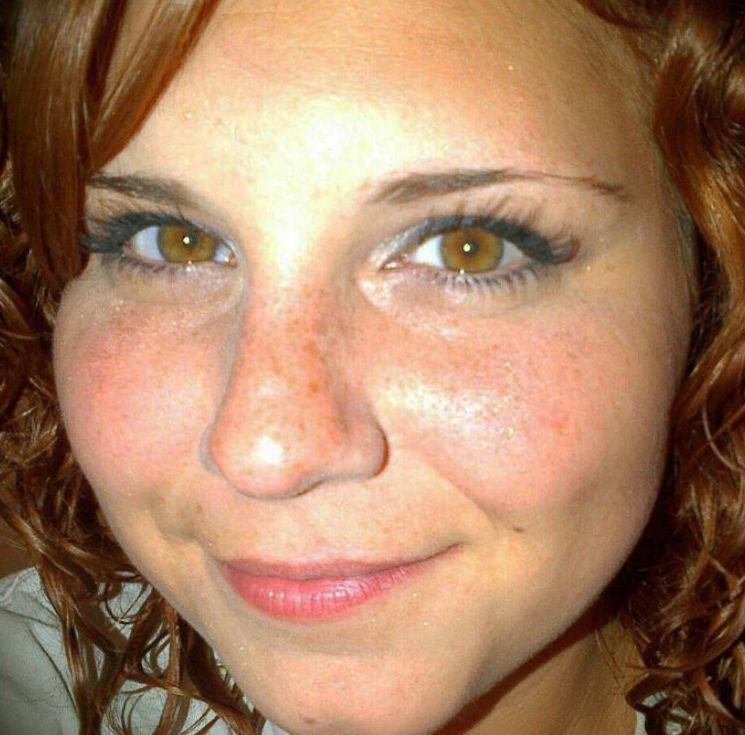 There is no more devastating experience than the loss of a child.

Heather's mother, Susan Bro, now knows just what that feels like. Her 32-year-old daughter was killed last Saturday when a car plowed into a group of people gathered in Charlottesville to protest the, now infamous, white nationalist rally. In addition to Heather's death, 34 other folks were injured — injured and killed in an effort to stand up and be seen.

Heather died because she dared to insist she be heard.

A public memorial for Heather was held today; Susan had some important things to say about the loss of her child.

Second: "They tried to kill my child to shut her up, but guess what? You just magnified her."

And finally, the absolute gut punch: "I'd rather have my child, but by golly, if I had to give her up, we're gonna make it count."

And by golly, we are.

Heather, we see you. We hear you. We mourn you. We celebrate you. 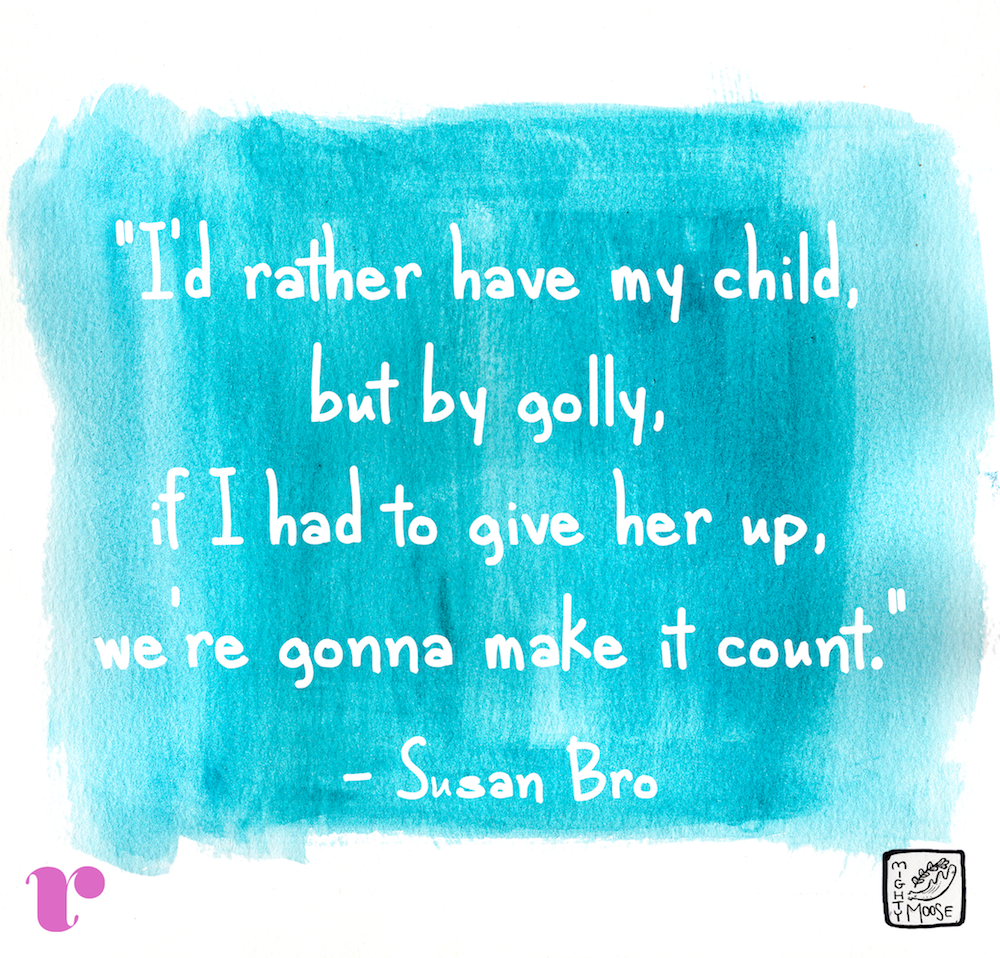 If you like this article, please share it! Your clicks keep us alive!
Tags
Heather Heyer
white nationalist
protest
equality
death