Take The Cake: 3 Reasons I Don’t Use The Word “Bully” 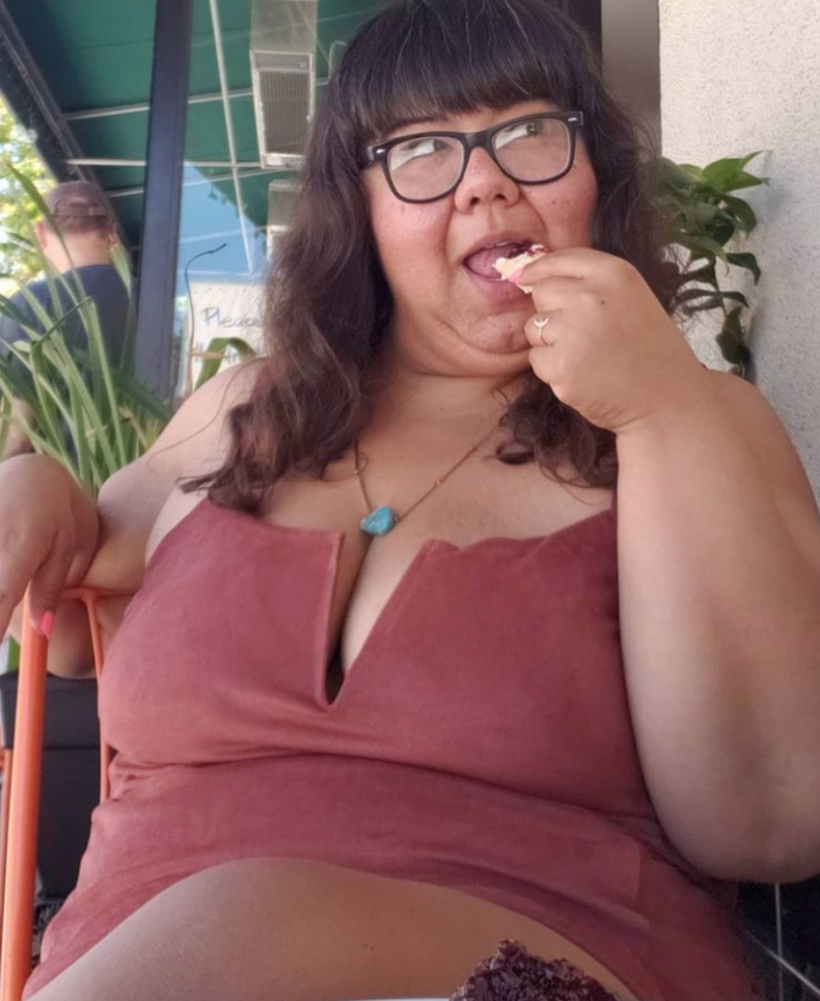 I had several abusers (aka “bullies” ) growing up — a new ringleader emerged every year I was in school. One year it was Ash, who was one of the best athletes in our sixth grade class. Another year it was his best friend, George, who often threatened to grab my breasts while also humiliating me for being fat. In my freshman year of high school it was Michael, who sat behind me in pre-Algebra and exclaimed loudly every day that if I leaned back in my desk it pushed his back at least 3 feet (so, yeah, I never leaned back).

My teachers (almost all women) often gave them (all boys) an exasperated tsk but the burden of resolving their behavior largely fell on me. I was told to ignore them and to be the bigger person. When I look back I’m shocked by the universally tepid response to the cruelty that has had a significant negative impact on my life. To me, this impact is not captured by the word “bully:”

Those boys’ behavior led directly to my initiating sex with adult men I barely knew when I was a teenager.

Those boys’ behavior led directly to my disordered eating, starvation, and obsessive exercising.

Those boys’ behavior led directly to the feelings of ugliness I often still can’t shake to this day.

Those boys’ behavior led directly to hours, years, and lots of money spent seeking out support and healing.

Those boys’ behavior led directly to deep pain, heartache, trauma, settling, the inability to set boundaries, lost access to my internal locus of desire, and the destruction of my sacred internal world.

I can think of lots of words that can describe this behavior. The pathetic, infantile word “bullying” is not one of them.

Bullying comes up in mainstream news coverage every few months, often in reference to children and teens who have targeted someone so viciously that there’s loss of life. The first time I heard about the linkage between online bullying and suicide was around 2010. It was in the context of suicides committed by queer youth who had been systematically harassed and abused by straight peers for being gay.

At the time I felt that something was wrong with using the word "bullying" to refer to behaviors that had ultimately led to someone's death. I felt it didn't capture the extremity of the behavior. It didn't really encapsulate the, in fact, violent nature of what was happening, and it didn't communicate the social problem that the violence was pointing to.

2. The word “bully” creates a sense that consistent cruelty is a normal, inescapable part of growing up.

I imagine that my teachers’ reaction to these boys’ abusive behavior was muted because everyone kind of thought it was normal and maybe even important to my development — and to theirs. You know, grit. Even back then, I sensed that no one really gave a shit because those boys’ behavior was considered a totally normal and necessary rite of passage. The word “bully” hints that the behavior stays behind in childhood, but that’s not really true. I now see that the abusive behavior in boyhood was practice for an often more banal (but equally rationalized) dominance in manhood. Almost all of those boys would become men who engaged in sexist hiring practices, who thought hunting animals was fun, who made jokes about women’s liberation, who became charismatically controlling husbands and bosses who yelled at their employees (i.e. “alpha men”).

A bully is a bigot. Bigotry is a social problem, not the random individual behavior of a small handful of unusual people. This truth is laid bare by the fact that the targets of “bullying” are almost always the people who are marginalized by the culture itself – queer and trans people, women and girls seen as sexually permissive, disabled people, fat people, etc. Typically you won’t see people getting “bullied” for being straight or athletic or able-bodied or male. It’s not a coincidence that bullies go after marginalized people. The culture, I feel, deputizes and emboldens them to do this exact thing.

Bullies enforce cultural norms. Our culture actually needs bullies. They’re the living evidence and enforcers of the troubling social hierarchy that exists all around us.

In short, the word "bully" infantilizes — and consequently belittles — behaviors that can be harmfully life-altering or life-threatening. Furthermore, the word "bully" invokes a cultural understanding that some abuse is good and beneficial because it strengthens us when we ultimately overcome it. Implicit in this understanding of "bullying" is that violence is a natural and necessary part of life and that it provides societal benefits.

I'm not saying that anti-bulllying campaigns have no merit. I am, however, saying that we can’t chock this behavior up to someone being a meanie pants. If you choose to use the word "bullying" to describe behaviors motivated by institutions (like homophobia, racism, fatphobia), there has to be an attendant understanding of what we lose when we use this word to capture a range of behaviors that have their roots in the deepest parts of our culture's fears around race, gender, class and the non-conforming body.

If you like this article, please share it! Your clicks keep us alive!
Tags
take the cake
bully
predators
bullying
body image
fat positivity