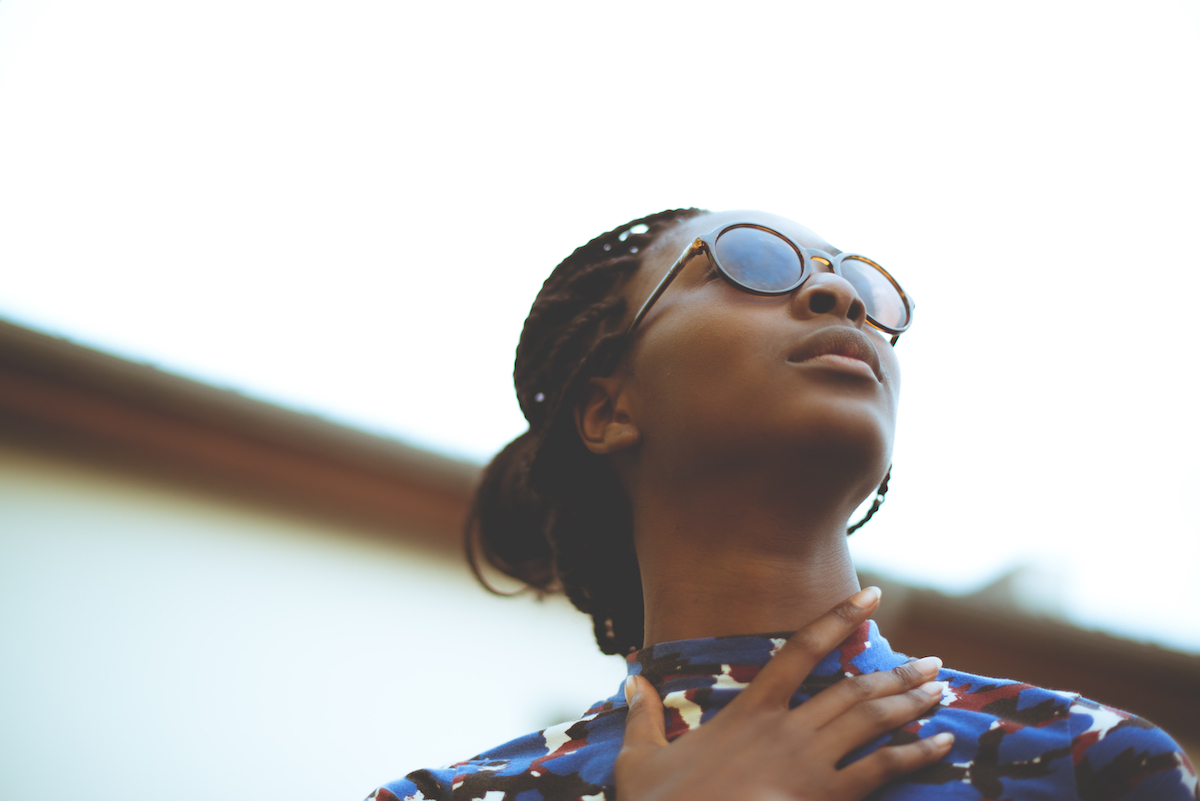 Photo by Quentin Keller on Unsplash

“Your titties are so small. I want to see them.”

It was 10th grade English. My classmate said it so casually, like he was asking me to show him my new Nikes. I — class loudmouth and editor-in-chief of the school newspaper — was at a rare a loss for words. I shot him a disgusted glare, the universal teen girl armor against boys when you don’t want them to know how deeply their words hurt. He didn’t stop there, moving on to my pancake butt and ruler-straight figure. I can’t even remember how we got there, but teen boys don’t need a reason for cruelty.

And a black girl’s body is always fair game for criticism, fetishization, and policing.

If you're a black woman, having a small or flat butt is like being diagnosed with a disease. In my late teens, it became clear I wasn't getting the big breasts and shapely behind praised by rappers. I started trying whatever exercises or foods that promised to give me the body I wanted. But no matter how many squats I did or carbs I digested, my shape didn't stack up to the black woman ideal. Not only did I fall outside the narrow beauty ideal prized by the mainstream, I also didn’t clear the bar for the black beauty ideal either.

Black women seem only to be valued for our parts, not our whole selves. The over-sexualization of our bodies has a long history and has been reinforced by harmful stereotypes across all forms of media. We battle with those stereotypes every time we step outside. Our features are only considered desirable on any bodies but ours, and they are regularly appropriated. The Kardashians are a prime example. And when you don't have the physical attributes you're "supposed" to have, it's a special kind of hell.

Black women come in all shapes and sizes, and when that's not acknowledged, it's yet another way we are dehumanized.

In high school, I was an A cup with no hips or butt. I  was not the girl that guys wanted, black or white. This one-two punch did a number on my self-esteem. I was, however, smart. If I didn’t have beauty, education and personal achievement were how I would distinguish myself.

I leaned hard into that path, getting straight A’s, taking as many AP courses as possible, and building a perfect resume for college. But I also carried a ton of emotional baggage. The need to feel beautiful, desired, and feminine was one that I aggressively repressed. I didn’t think it would ever be fulfilled, so I saw no point in indulging it. To acknowledge it would only bring pain and hurt that I couldn’t soothe. But it always seemed to slip through the cracks somehow, triggered by innocuous things: a school dance, a girlfriend recounting a fantastic date, a snicker from a boy.

Then someone taught me how to shimmy.

In college, an Egyptian classmate showed me some basic belly dance steps, including the shimmy. It wasn’t a real shimmy a the time, more like a fast twist that could make the coins on a hip scarf bought for $9.99 on Amazon jingle and fly. But it was enough to kindle a passion.

I first became interested in the art of belly dance when a tiny Colombian pop star shimmied her way onto MTV's TRL in the early aughts. I was fascinated with Shakira. She seemed so firmly aware of her feminine power. Skinny, awkward, nerdy, bespectacled me possessed nothing of the sort. Like many black and brown girls, I’d internalized early on that I was not the prize. I didn’t have the right body, and I was too dark-skinned to top it off. Even so, I wanted to learn to belly dance, to move the way she did. But there were no belly dance studios in my small Georgia hometown. It wasn’t until I moved to New York City after graduating from college that I could make good on my interest.

In the beginning, I struggled with the techniques. I also looked at my curvy teacher and felt less than all over again. After class one day, I admitted to her how I thought I wasn’t built for this dance. To her credit, she didn’t give me any girl-power platitudes. She talked about her body struggles and showed me pictures of dancers of all shapes and sizes. Then she pegged me with a hard look.

“I better see you in class next week.”

I finally learned to appreciate my body the way it was, and for all it could do.

And for a black woman, that is no small victory.

If you like this article, please share it! Your clicks keep us alive!
Tags
black women
racial stereotypes
butt
body acceptance

Before You Tell Black Women To Breastfeed, Consider This