An Ode To Period Sex From A Flow Lover 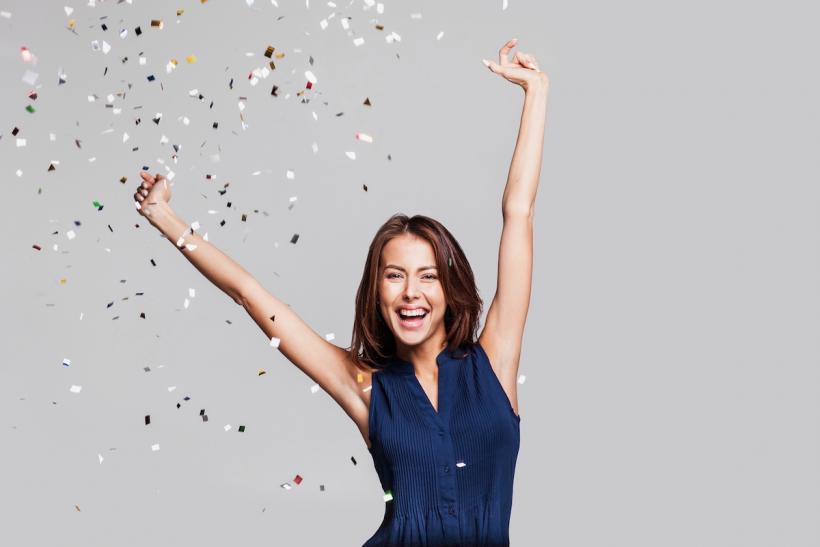 There are no apologizes with period sex.

The churning, and out-of-bounds, topic of period sex is still surprisingly fraught. The natural bodily function is something so forbidden that many people refuse to partake in coition to avoid an up close and personal confrontation with uterine lining. Periods resemble an onslaught of discussion — from poverty to class, to health, and pain.

Menstruation is a tangle of stigma. It is a topic bogged down by shame, embarrassment, and so-called “womanhood.”

Procreating and menstruating can be an alienating experience, especially for individuals who are non-binary. Classifying a normal, natural, monthly bodily function as dirty or messy can further estrange someone.

Normalizing period sex is as natural for me as the sanguine fluid that rests sticky between my thighs. I’ve been talking about menstruation and period sex since I first discovered its warm embrace with a high school boyfriend. I’ve been preaching, on my soap box that is my laptop, about its wonder ever since.

To understand my adoration for menstruation, we have to understand my privilege. My hormones are unruly, and now that I am on an IUD, minimal spotting is all I’ve seen for two years. In short, I miss the hell out of period sex. The lubrication, the copper glow, and the way my partner would enjoy it; it’s all so incredibly provocative, isn’t it? Now, it’s mostly vanished. Obviously, I’m not going to mourn my period — a nuisance for many and painful cramps for me. I know that I am fortunate and I will not bore you with my “woe is me” sentiments. Instead, I want to celebrate the crimson clots that can result in a heightened rosy sexcapade.

What are the health benefits of period sex?

Moreover, period sex is beneficial for health factors. Migraines and period cramps are alleviated, and lubrication is increased when fornicating on your cycle. There have been reports of increased arousal during periods. A University of Virginia, Charlottesville study found that cis-women were more interested in sex and had a greater orgasm mid-cycle.

I wouldn’t say that I have a period fetish, but I would call myself a flow lover. For me, it’s all about lubrication in the beginning — it makes intercourse feel even more incredible. What comes after is the empowering, all-encompassing feeling of knowing that my partner isn’t turned off and tuned out. When a partner wants to dive in, my senses are heightened. It’s lustful, it’s wet, it’s intimate.

In 2015, lifestyle platforms such as BuzzFeed, Hello Giggles, and Cosmopolitan claimed that it was “The Year of the Period,” where stigmas were lifted, and taboos were extinguished. However, countries like Australia, the UK, and some U.S. states impose a tampon tax, proving that we are far from any form of menstrual justice.

Moreover, the feminine hygiene industry is a $2 billon monopoly. The products include douches, washes, wipes, medicine, tampons, and pads. The majority of these companies campaign against how “dirty” and “unclean” menstruation is. The industry is capitalizing on menses to retain femininity.

How do we overcome the stigma of period sex?

Let’s not stop talking about it.

I spoke to Emma, 25, via email, who says, “Most of my past partners have been much cooler about period sex than I would have expected. Most wanted to if I wanted to. One time, I didn't know I was about to start my period and was having sex with a new partner. When we were finished, I realized there was blood all over him and his white sheets. I was mortified and started crying. He comforted me and acted like he did not care one bit. He just changed his sheets and was so casual about the whole thing.”

Do we create false anxieties over how our partners will respond?

Why does our response to period sex differ from when we are covered in seminal fluid? One stains, yes. But both are liquid, and both are sexy. One is taboo, the other is expected. In short, both are normal — sheets can be washed.

“I enjoy period sex [because it] feels super natural because you have all this built in lubrication! I'm much hornier on my period because of this,” says Emma. She explains that “having an orgasm definitely helps with period cramps.”

Another period-sex supporter, Gloria, 25 tells me that one of her partners found it, “pretty disgusting to go down on me or even have sex.”

Our public aversion to menstruation is unyielding. Internalized misogyny, the mystery of it all, and the parallels to sex have occupied a space in our society that shames the period and halts its presence in our vocabulary, and bedroom. Nevertheless, the period prevails.

There are no apologizes with period sex.

I don’t run to the bathroom and quickly toss out my pad. I don’t say, “I cant, I’m on my period.” Our perfect bodies are performing their whole duty during the menstrual cycle. No need to retract, no need to explain. I get on top, wetter than wet, and I enjoy my beautiful, dripping, and incredibly biological vessel.