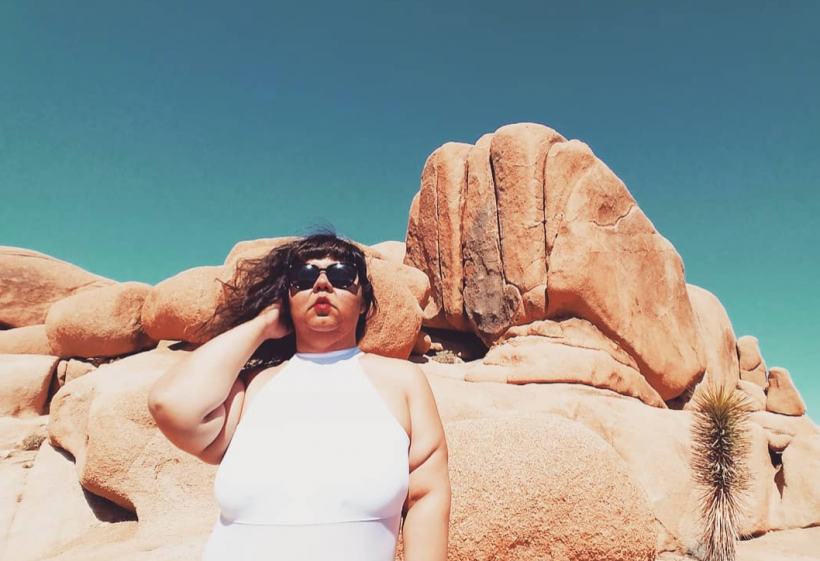 I was recently in the audience at a lecture being given by a fat person about how to create a work environment where there was no food moralizing. She explained that thinking of certain foods as “good” and others as “bad” led to a lot of unnecessary anxiety and fat negativity.

A woman sitting in front of me raised her hand, and I could just tell that something terrible was about to come out of her mouth. She began, “I have a friend…” (she said “friend” with that familiar lilt in her voice, that little vocal dip that every derailing statement ever has had, the one made famous by mansplainers who begin statements with “Actually,” the one that tells me immediately that there is no friend, that this person to whom she was referring was only a false composite of bigoted beliefs).

Polite bigotry positions the bigot as morally superior, creating both harm and confusion around whether harm has actually taken place.

“I have a friend who recently had both of his legs cut off due to diabetes and he had someone sneak in a soda and a cheeseburger into the hospital after the procedure. Don’t we need to impose some limits on how we think of food and decide what food is good and bad?”

She spoke with the righteousness that our fatphobic culture has given her.

I found myself jettisoning into an imagined alternative universe where she asked me that question and I proceeded to ask her what her friend’s name was, what age he was, how she knew him, what his hobbies were, what Netflix shows he watched when he was sick, whether he had consented to her speaking about his private life, and why in the world she would tell an entire room full of strangers in graphic detail about a “friend’s” extraordinarily personal medical matters and glibly share his experience of a painful surgery?

What kind of friend does that?

I had to accept that my gotcha fantasy wasn’t realistic. If I had been on the receiving end of that question I likely would have been “diplomatic” and pretended that maybe she was mildly misguided, but otherwise well-meaning. Why is my impulse to treat faux questions like this as if they were legitimate?

Well, there are lots of reasons, but I want to talk about one: “polite” — aka “covert” — manifestations of bigotry are meant to manipulate us into behaving well in the face of thinly veiled hostility.

Bold and straight-forward bigotry creates harm. Polite bigotry positions the bigot as morally superior, creating both harm and confusion around whether harm has actually taken place.

The polite fatphobe — like the polite racist — is usually a member of the upper middle class (or perceives themself to be) who uses respectable language to:

1. Distance themselves from poorer or less educated people who practice explicit discrimination, thus continually re-creating a sense of superiority over them.

2. Maintain and champion bigoted views from which they benefit without losing their claim to being a good and moral person at the expense of the stigmatized person or group.

3. Pre-emptively curtail any possibility for their accountability because if you call them a bigot they will say you are being a petty name-caller who is attacking their character and dismiss your claim based on your refusal to engage with the conversation on their terms (which brings us back to #1).

Often polite bigotry manifests in linguistic tricks by switching all opinions to the passive voice or the third person — and in rhetorical tricks by using references to data, or claiming objectivity to mask their discriminatory views.

"I am afraid of you because you're fat," becomes, "Fat people are unhealthy and that is why they concern me."

"I don't want to hire a fat person" becomes "This person doesn't fit with the office culture."

So as you can see, “polite” bigotry is just bigotry. It's manipulative. It's aggressive. And it hurts people.

So the next time someone tells you (or me!) about an imaginary friend or tries to derail an otherwise important conversation about justice or needs or boundaries, remember that, yup, this person is being a bigot and you (and I) have the right to treat them like one.

If you like this article, please share it! Your clicks keep us alive!
Tags
take the cake
Virgie Tovar
fatphobia
fat
diabetes
lecture