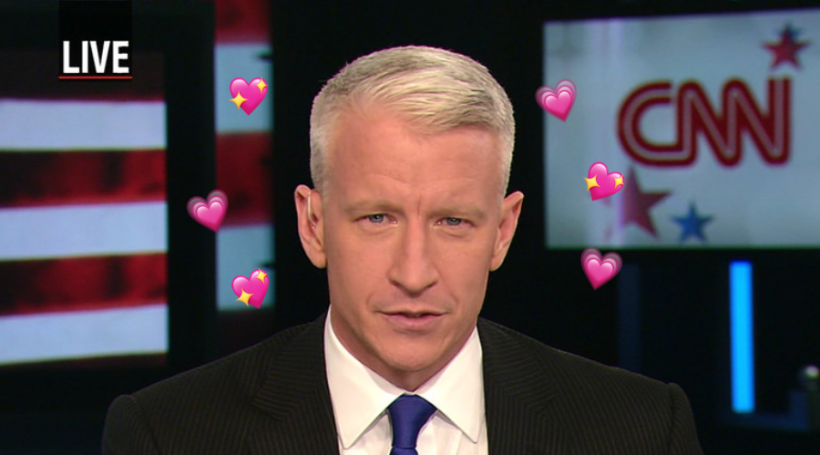 Not all heroes wear capes. Some of them wear tight black t-shirts.

Electoral college winner and aspiring super-villain Donald Trump addressed military personnel in Florida yesterday and took some time to talk about the threat of terrorism. As is typical in his on-going attempts to make us afraid of terrorists hiding under our beds and hateful of the media reporting on said attempt, he said that terrorist attacks are actually so common that the media doesn’t even report on them. He cryptically said of the press and their alleged silence, “They have their reasons and you understand that.”

The media, who basically eats coverage of terrorist acts for lunch, looked at each other and said “Whaaaaa? Did we miss an attack?” and asked what Trump was talking about.

The White House responded with a four page list that included a bunch of typos and a list of attacks that supposedly were under-reported, including the Pulse nightclub shooting, the terrorist attacks in Paris, and the San Bernardino shooting.

It did not include the shooting at the mosque in Quebec last month. Not sure if that got the right amount of media coverage, or if White House is ignoring it because the shooter was a guy who allegedly likes Trump.

At this point in our saga, our hero arrives! Noted global disaster journalist and silver fox Anderson Cooper took to the cable-waves last night and laid to rest any doubt that he was on the scene for many of the tragedies listed by the White House and the ones he missed were covered by his colleagues at CNN and CNN International.

I mean, just feast your eyes on the slick shade he tosses all over this situation:

Anderson Cooper is here for the truth, the whole truth, and nothing but the truth — and I am here for Anderson Cooper. It’s good to be reminded that there are journalists who are on the ground, telling us that we can believe our own eyes.

Thank you, Anderson Cooper, for being on the side of truth and justice. We need you more than ever.