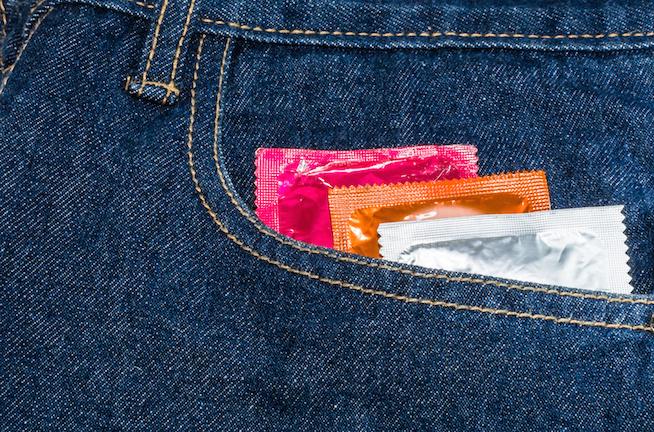 It’s possible that the use of IUDs and other long-acting reliable contraceptives (LARCs) may be contributing to a rise in the sexually transmitted infection rate.

There’s been good news on the unintended pregnancy rate lately, what with Guttmacher Institute suggesting that the rise of IUDs is leading to a decline in unintended pregnancies. But the news, it turns out, isn’t all good. It’s possible that the use of IUDs and other long-acting reliable contraceptives (LARCs) may be contributing to a rise in the sexually transmitted infection rate.

Stat summarized the findings of a study published in the Journal of the American Medical Association:

The study looked at information provided by 2,288 high school girls who were sexually active. About 2 percent used LARCs, 22 percent used oral contraceptives, and 41 percent used condoms, with the rest choosing other birth control methods or no contraception at all. The study found that high school girls using LARCs were 60 percent less likely to also be using a condom during sex than the girls who were taking oral contraceptives. They were also more likely to have reported two or more recent sexual partners, which increases their risk for STDs and STIs.

The CDC published an analysis last fall that showed that STI rates are increasing for the first time since 2006. The question of why this is true is complicated: It may have to do with teens dropping condoms when they acquire a LARC. It may have to do with people being under-educated about the transmission of STIs and how condoms prevent them. It may be that health care providers aren’t reminding patients to prevent disease as well as pregnancy.

Whatever the root cause, it never hurts to remind your kids, your friends, and your romantic partners that condoms are not passé and STIs are not history. Wrap it up and stay healthy!

If you like this article, please share it! Your clicks keep us alive!
Tags
STIs
IUD
Sex
safer sex
teenagers
cdc
LARC