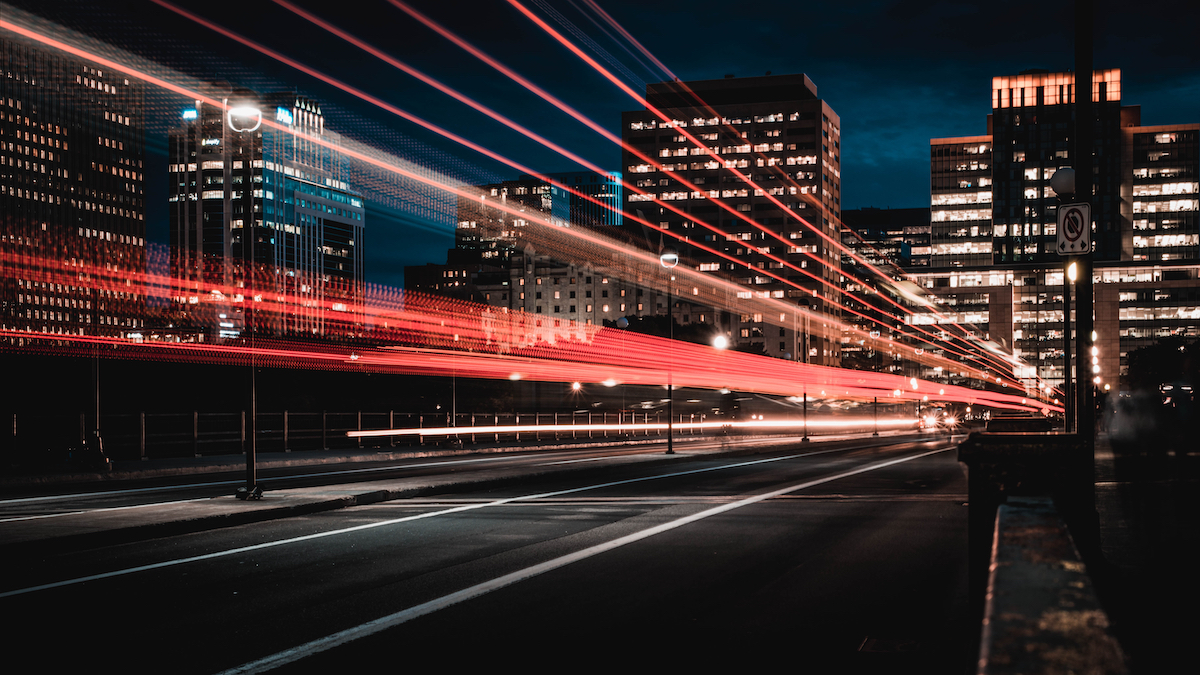 Photo by Marc-Olivier Jodoin on Unsplash

It was a pleasure to chat with Catherine Kyle about Shelter in Place, her book of poems about nature, technology, apathy, and empathy. Set against the backdrop of a dystopian city, the poems examine fear, hope, and resistance as a form of magic. 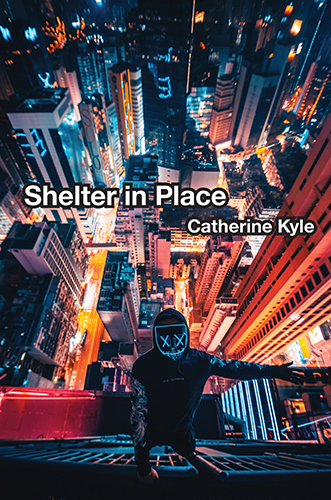 Your title immediately struck me. That phrase—“shelter in place”— creates an immediate reaction in my body. Did you have that title in mind from the outset?

The title attached itself to the project when I heard the definition of shelter-in-place on the radio one day. I hadn’t finished all the poems at that point, but I’d done a lot of brainstorming and knew many of the topics I wanted to include. A few people have asked me if the title refers to mass shootings, but actually, shelter-in-place warnings are far more commonly used when toxic fumes, like those from chemical spills, have been released into the air.

The book’s epigraph, an excerpt from the American Red Cross, talks about this. When I learned that definition, it seemed like a fitting metaphor for the things I was writing about. Big things like economic injustice and environmental destruction—these seem to me like poisons that permeate the air, diffuse, and difficult to pin down.

Tell me a little bit about how the collection came together. Did you notice that you were returning to certain themes in your poems that might come together cohesively?

My goal for the book was to explore both my hopes and fears about the future. I included the line “Bring your pets with you” from the American Red Cross’ fact sheet on shelter-in-place because I had adopted a kitten shortly before beginning the book, and a lot of my thoughts were turned toward caring for her and protecting her. Animals and vulnerability are motifs in the collection, and that’s largely why.

Aside from that, though, the book is about vulnerability and empathy more broadly. I think in some ways, it’s about the fragility of empathy, but also the necessity of it. Technology is a theme in the book, as well as how it contradictorily connects and disconnects us. That’s something I think about a lot. Because so many people, including me, absorb current events via social media, it seems like news and relationships have become increasingly entangled.

On the one hand, that might mean people feel the need to pull back and isolate themselves from the constant onslaught of bad news—sort of numb out. At the same time, if personal relationships are more intertwined with greater knowledge of global distress—from human rights violations to species loss—maybe there is potential for mutual support and action in that. That’s my hope, and a hope I explored continuously as I wrote—that empathy can win out over apathy.

What surprising things influence your writing?

I’m one of only a few poets I know who also loves sci-fi and fantasy. Those are big sources of inspiration. One of the things I love most about poetry is its ability to bend our perceptions of what is possible, and sci-fi and fantasy do that as well. They’re inherently speculative in the truest sense, as in “speculating about what could be.” I think poetry does this too. Of course, it can reflect on what is and what was, but it can also glimpse into alternatives and things thus far unimagined.

I also love multimedia brainstorming. Before I had time to write Shelter in Place, I gathered songs and images on Pinterest for weeks. The images that spoke to me on Pinterest (where there is a lot of incredible art) had a very cyberpunk feel. Lots of witches showed up too. Cities and neon and herbs. These things kind of “collaged” together to help build an aesthetic I drew from when I wrote. The same went for music—songs like “Stargazer” by End of the World, “Boy” by WILLOW, and “God Save Our Young Blood” by BØRNS, and Lana Del Rey informed the overall vibe.

I’m a very visual person—I’m often told my writing is “cinematic”—and I think that’s because I’m also an avid reader of comics. I think comics and poems have some things in common, with panels being similar to lines and gutters being similar to white space. It’s interesting to me to think of poetry in terms of pacing, scale, and other things that might translate into visual art.

What is the best piece of writing advice you’ve received? The worst?

One piece of writing advice I’ve held onto for years came from Amy Leigh Morgan, whom I took a fairy tale writing class from in Seattle years ago. She suggested asking, for anything you write, “Is this cool? Is it satisfying? To you?” I love this advice. There are other questions to take into account when considering sharing work with others—things like, “Could this work harm anybody?” and “What are my hopes for this?”—but we’re always our own first reader, and those questions from Amy have helped steer me to write what I authentically want and need to write at the generation stage.

I don’t know that I’ve received any truly bad writing advice, but the adage that you have to write every day to be a writer bugs me. There are all kinds of ways to get writing done. There’s not just one path.

What are you currently reading?

I’m currently reading The Carrying by Ada Limón, and I also recently finished Laura Dean Keeps Breaking Up with Me by Mariko Tamaki and Rosemary Valero-O’Connell and Bestiary by Donika Kelly. All beautiful, moving books. 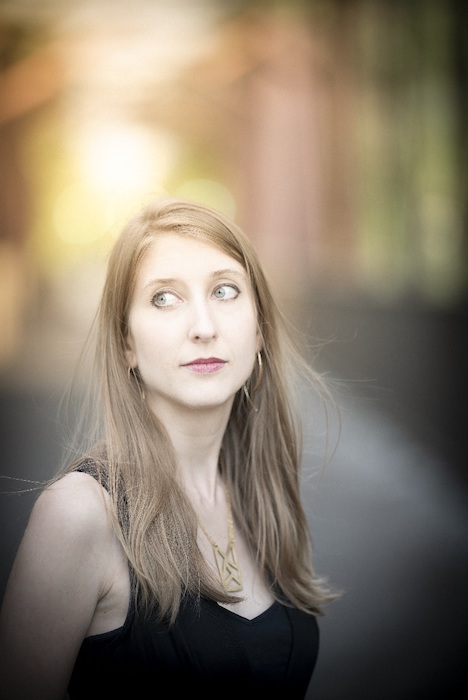 Catherine Kyle is the author of Shelter in Place (Spuyten Duyvil, 2019) and six shorter collections, most recently Coronations (Ghost City Press, 2019). Her writing has appeared in Midwestern Gothic, Mid-American Review, Bombay Gin, and other journals, and has been honored by the Idaho Commission on the Arts, the Alexa Rose Foundation, and other organizations. Her website is www.catherinebaileykyle.com.

If you like this article, please share it! Your clicks keep us alive!
Tags
Q+A
poetry
poet
writing
Books