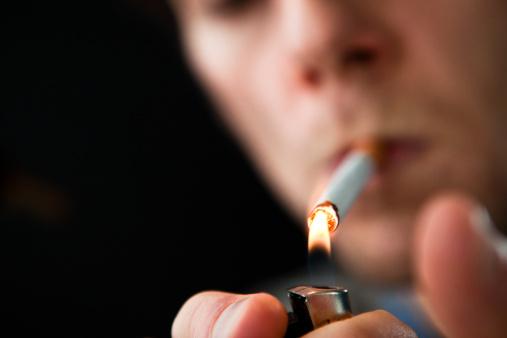 Did we catch you enjoying that seemingly intoxicating combination of nicotine and caffeine? Perhaps you were taking sweet, sweet drags as you read the news this morning. You watched your smoke collect in a thick cloud, then disperse against the backdrop of your surroundings. You felt happy, at peace.

Too bad. Time to smack you with reality.

We've long known that cigarette smoke specifically—we're not talking dip or any other smokeless tobacco here—was linked to a bevy of nasty diseases (a fun recap: lung, oral, stomach, bladder, kidney, pancreatic, colorectal and laryngeal cancers, plus heart disease, stroke, tuberculosis, diabetes, among other rarer conditions). But new research has found a correlation with cigarette use and a whole host other diseases. The researchers studied about a million adults between the years 2000 and 2011.

In doing so, they found a correlation between cigarette smoking and the following illnesses: breast and prostate cancers, hypertensive heart disease, liver cirrhosis, and kidney failure. And wait, we're not done! More frightening still, the researchers eerily claimed that cigarette smoking was linked to "all infections," and "all other" digestive and respiratory diseases.

Though it was not recorded, it's believed that smokers who said, "Whatever, that won't happen for awhile," were 2,986 times more likely to contract all aforementioned diseases . . . 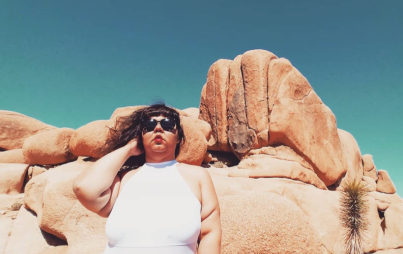 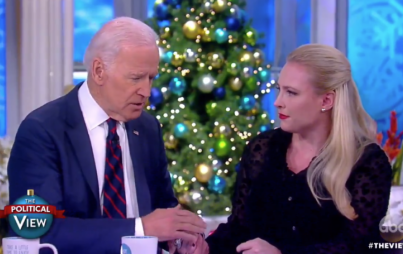